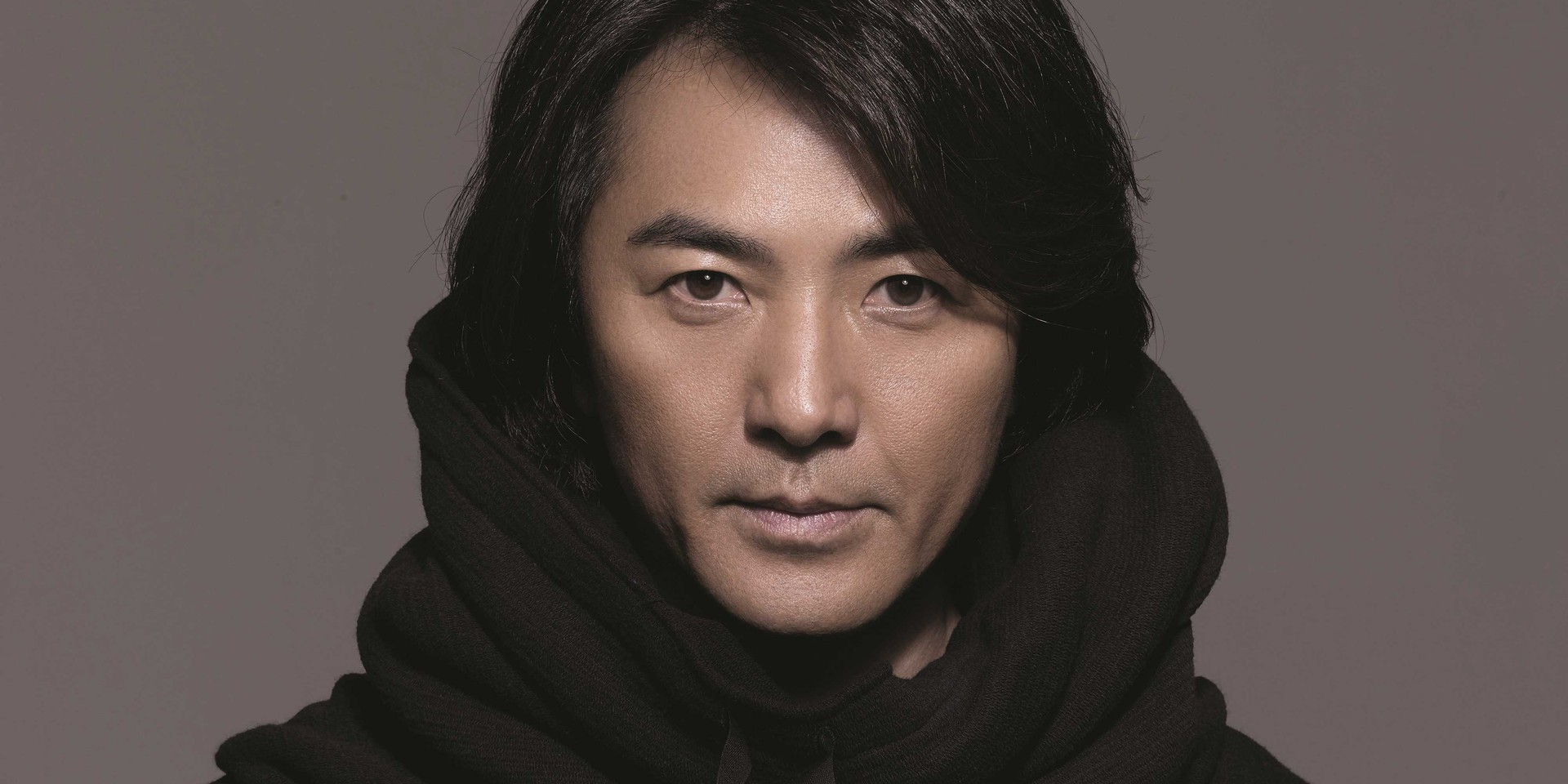 Hong Kong singer-actor Ekin Cheng will be holding his first full-fledged concert in Singapore in December.

He released his debut album Don’t Cry in 1991 and gained wider acclaim with his single 'Only Love You in a Lifetime' off his third album On Stage. His most well-known tracks include 'Age of Friendship' and 'Willing to Replace You'.

Besides his music career, he also moved on to acting, his most successful role being 'Chan Ho-Nam' in Hong Kong film series The Young and Dangerous.

Organized by AC Orange, Along with Ekin Live Concert 2019 is set to be held at Singapore Indoor Stadium on Saturday, 28 December, at 8pm.

Tickets are priced from $108 to $228. Live Nation member and AC Orange members can access exclusive ticket presales on 24 October, from 10am to 11:59pm via Live Nation or Juooo. Regular sales start on 25 October, 10am via Sports Hub Tix. 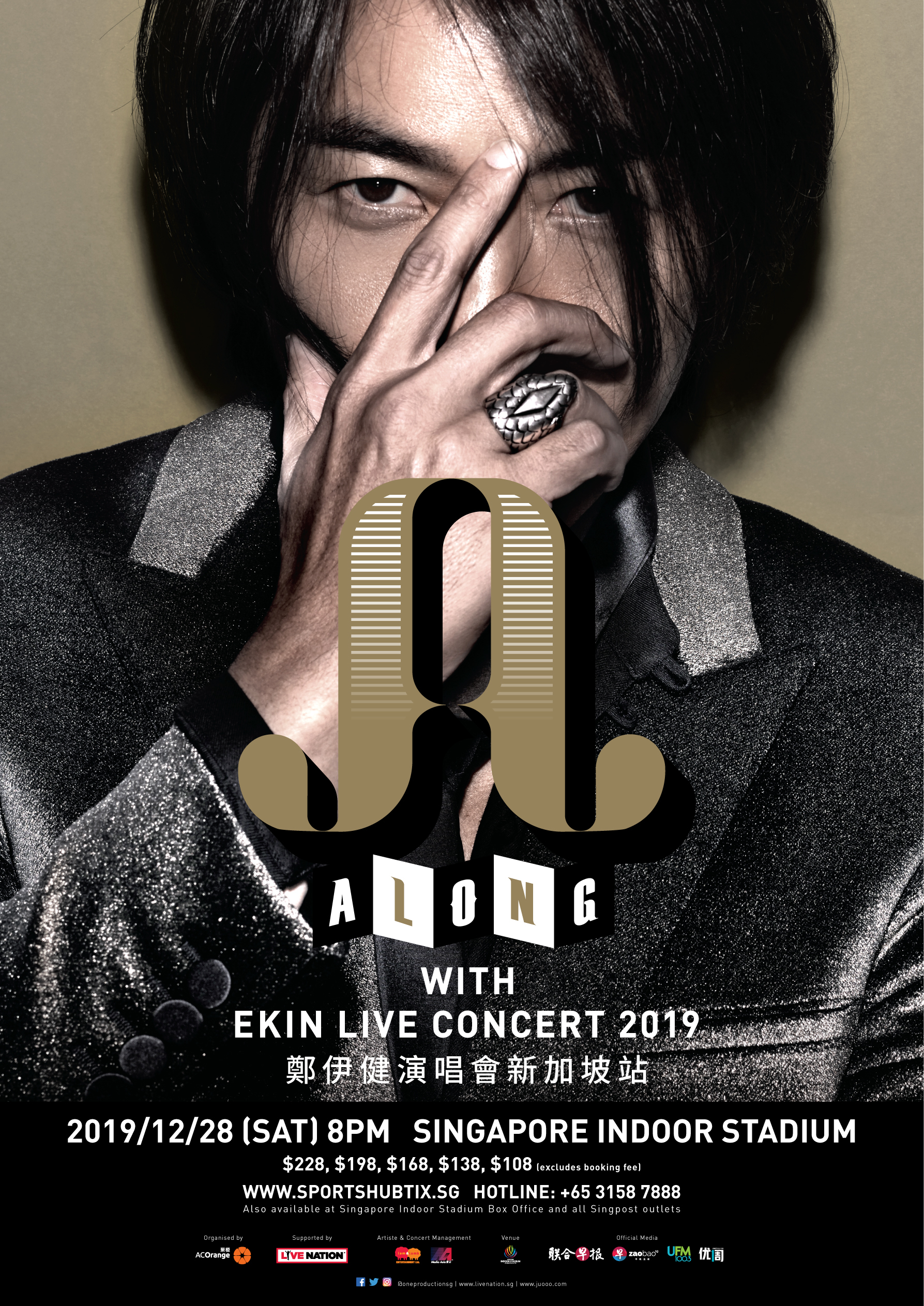