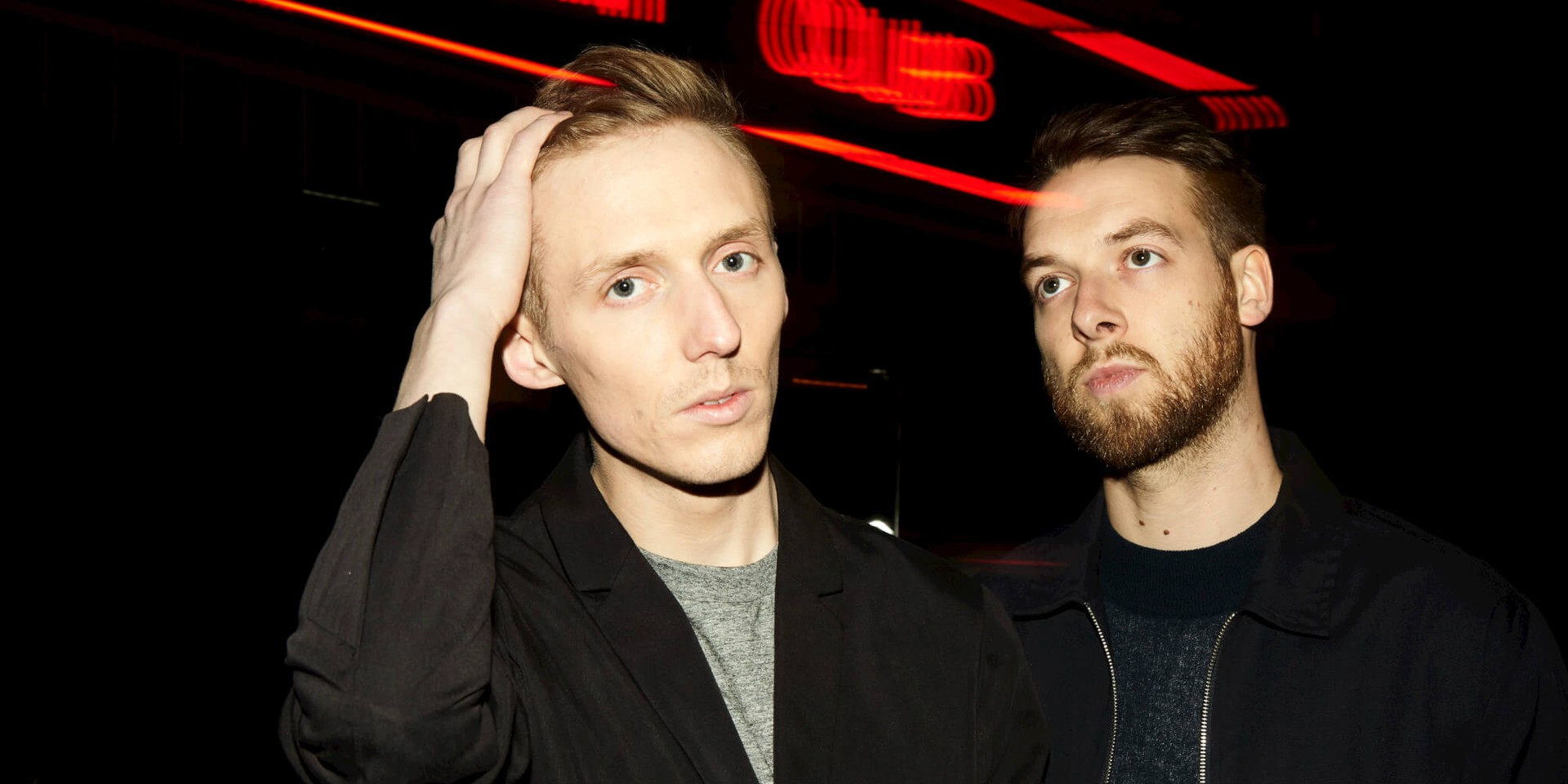 Following an overwhelming response to HONNE’s first solo show in Indonesia announced earlier this month, concert promoter Ismaya Live has announced an additional date for the duo’s Love Me / Love Me Not 2019 Tour

Sarah Deshita, Brand Manager of Ismaya Live said in a statement: "We are glad to announce that HONNE’s first ever solo concert in Indonesia will now take place for two days. We are so overwhelmed by the amazing response from HONNE’s fans across Indonesia. In just 6 hours, tickets to the first show went sold out. Their Love Me / Love Me Not 2019 show will be unlike any of their previous performances in Indonesia. Fans are in for a treat."

UPDATE 02/09/19: The second date has since been sold out. Additionally, it was announced that a third date has been added, on Tuesday, 19 November. Tickets for the show go on sale today.

HONNE is set to perform on 20 November 2019 at Livespace SCBD, Jakarta. Get your tickets beginning from 29 August at 4PM Western Indonesian Time through www.ismaya.com/tickets and www.hellohonne.com. 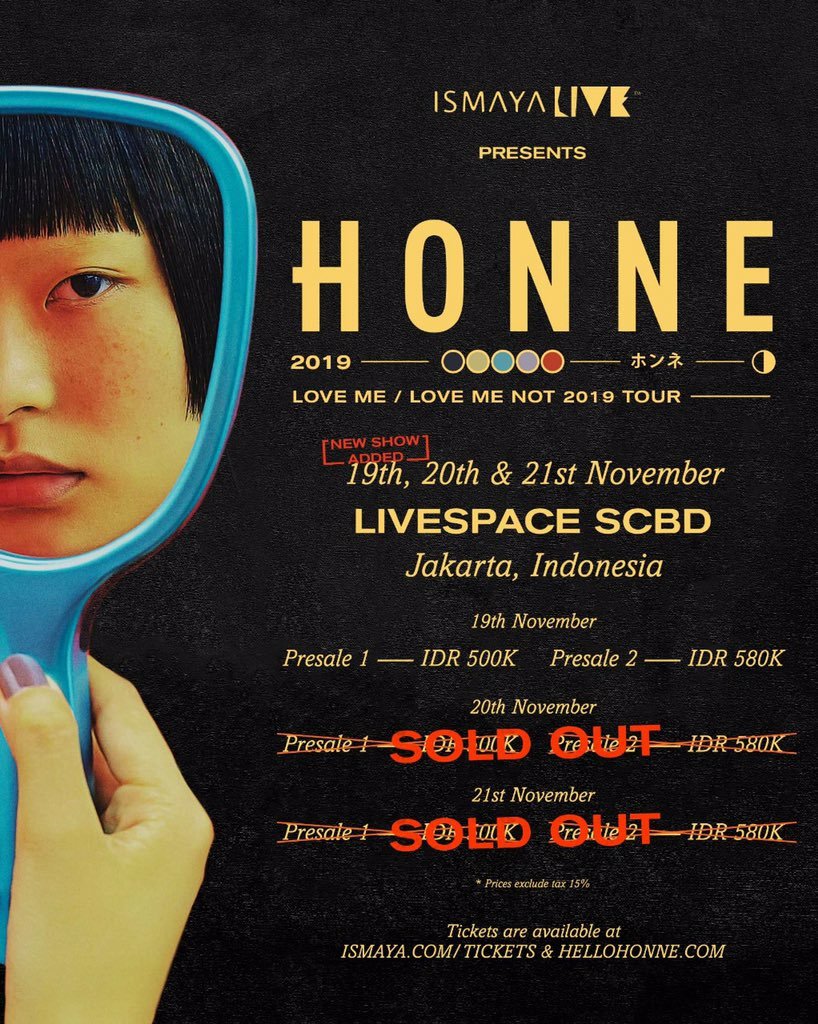