A strong advocate and supporter of local musicians, Hood Bar and Café started S.O.S in August 2011 every Saturday night where various Singapore indie bands take the stage and play tunes that many enjoy. Till date, there have been more than 170 local bands that have performed for Hood’s S.O.S as awareness of local original music grew steadily over the years. 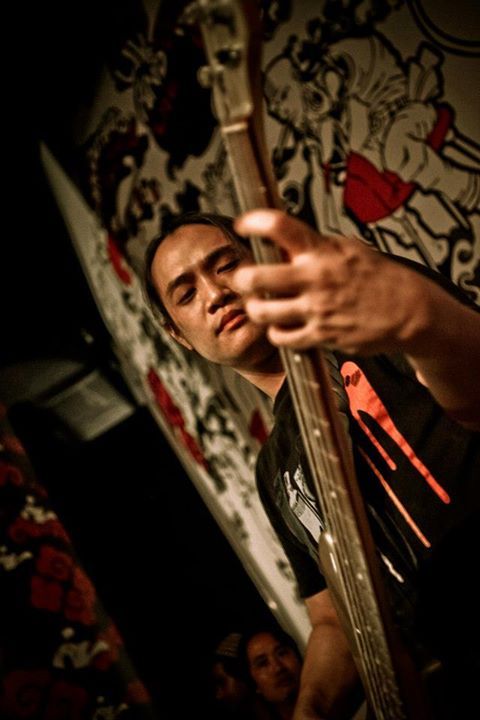 Ahead of the series kickoff and anniversary celebrations, we spoke to Hood Bar owner, and also guitarist of Ugly In The Morning, Clement Yang on the beginnings, the present and the future of Saturday Original Sessions.

How did Saturday Original Sessions come about?

In August 2011, National Day month, we were thinking of activities to hold at Hood Bar and what better than to host local original music? Noting that there were not any pubs or live music venues hosting local original music regularly, we decided to take a chance and hold it weekly for the month of August. We spread the word out and the response was phenomenal! We decided after the first 2 shows that we would hold it weekly indefinitely.

What are some challenges you faced as an organiser?

After the first month, the response trickled down a little bit partly due to us being relatively new as a live music venue. We would reach out to bands and there would be rejections as they did not know who we were. Now, we have established ourselves as the go-to place for local music so we have been getting many requests from artists to perform at our bar. Another challenge was that some of our customers might not particularly enjoy the music or genre that the band plays during the Saturday Original Sessions and they leave earlier. It is a compromise that we were willing to take to support local original music.

As a veteran musician, what do you think of the music scene in Singapore?

I personally think that the music scene is bustling, but it is not exposed enough. Through the two years that we have been doing the Saturday Original Sessions, I have listened and watched very entertaining and impressive bands that I would not have known of unless I was organising the gig. I wish the mainstream media and even more online media and bloggers would cover our local original artists. There are just so many undiscovered gems out there!

What do you hope to achieve with the series?

We hope that anybody who has an interest in what Singaporeans have to offer as songwriters and artists will know to come down to Hood Bar to check them out every week at the regular slot. We also want to be a platform where local original artist can be discovered by new fans and hopefully even by event organisers and record labels.