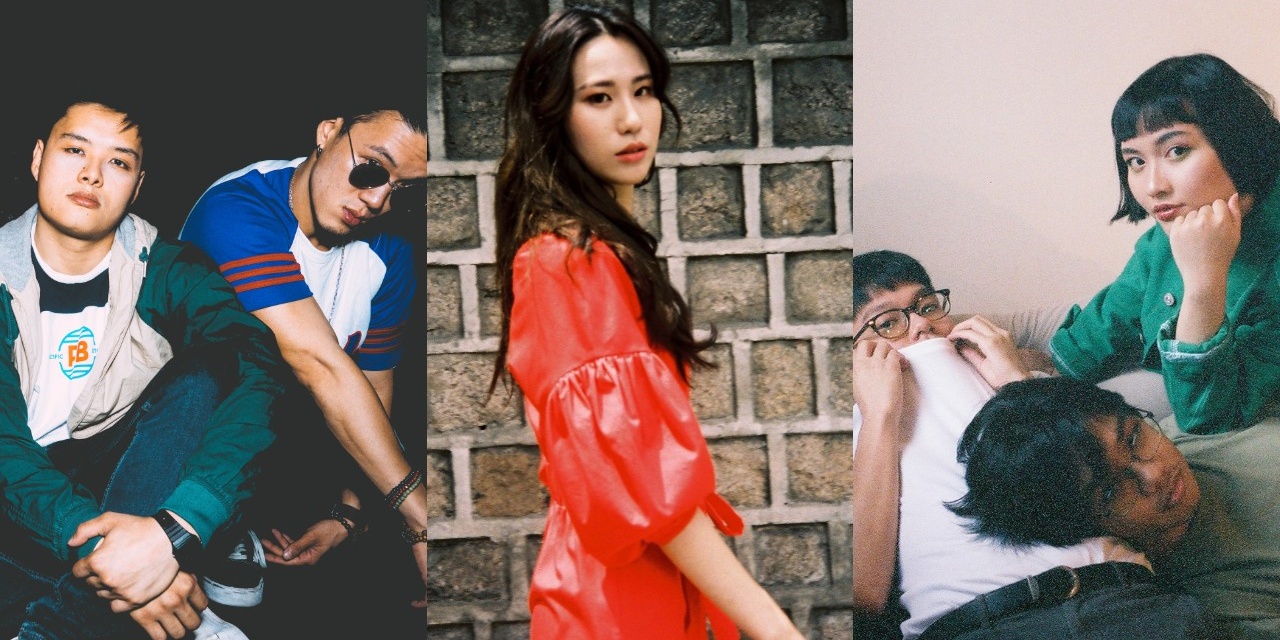 Hoody is a 28-year-old Korean R&B and hip-hop artist. Since her debut five years ago as a member of the all-female underground hip-hop crew Amourette (AMRT), Hoody has gone on to do big things, including collaborating with Jay Park multiple times. In 2015, she begun her solo career and signed to AOMG, becoming the first female artist to sign with the label. Hoody has earned herself a loyal fan base ever since and with her stock rising, it's certain she'll only get bigger from here.

Hoody will be joined by Sobs and R&B/funk band Astronauts, both of whom released music this year. Sobs released their debut album, Telltale Signs, earlier this year and have been on a roll ever since, performing at festivals such as IGNITE, SHINE and many more. The band have also secured a spot at Neon Lights later this year. Astronauts released their debut EP earlier in May and have been reeling in a steady stream of fans since.

Supported by Bandwagon, this is the sixth edition of Open Stage, which is held at the Event Plaza and accompanied by a light-and-water show by MBS' Spectra. Set times are as follows:

Open Stage, presented by Marina Bay Sands and featuring Sobs, Astronauts and Hoody, will take place at the Event Plaza Saturday, 1 September from 7.15 to 10pm. Entry is free. 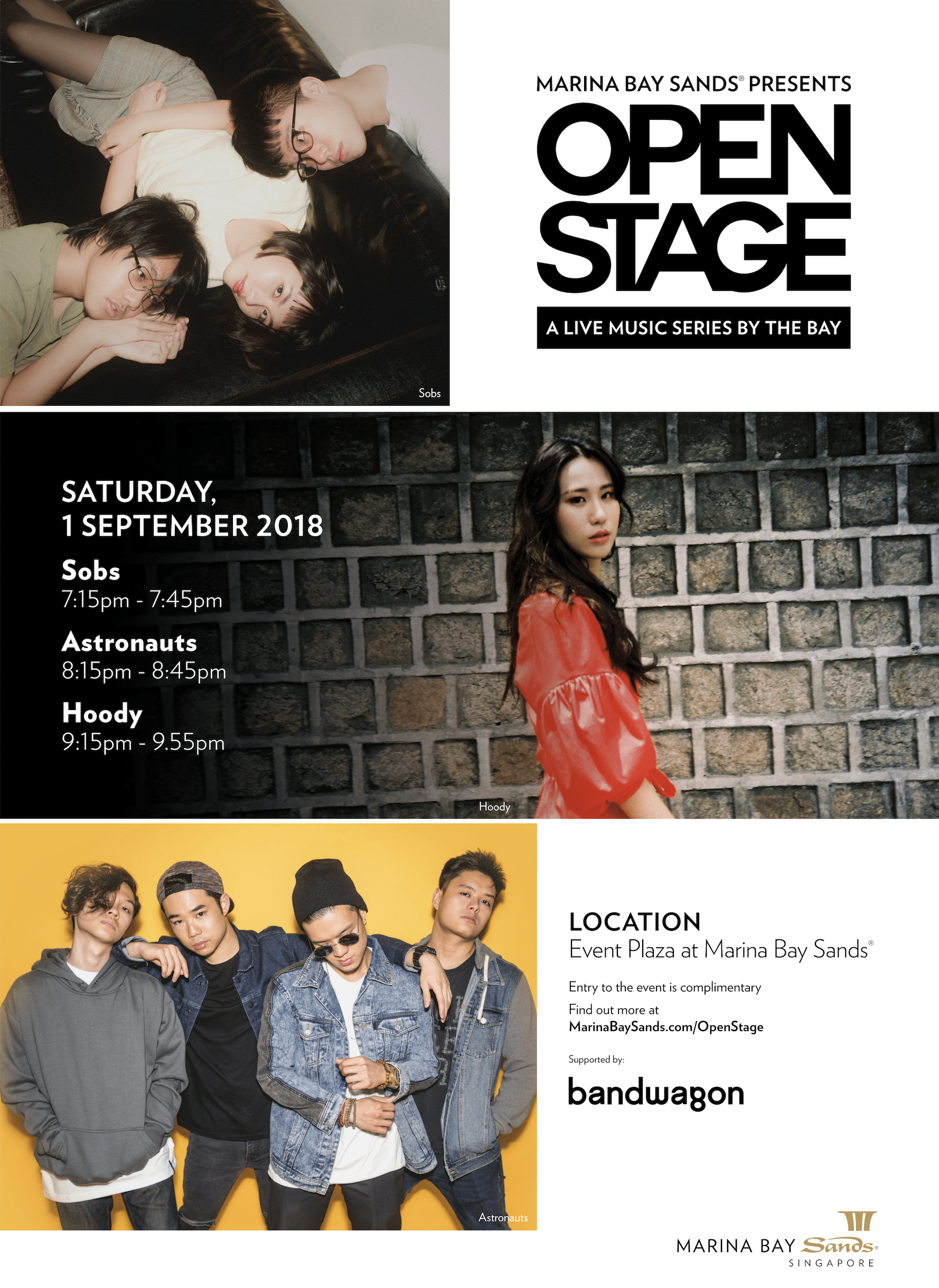