Words by
Photography by Aloysius Lim

If you hold Singaporean music close to your heart, our guess would be that you were at the House of Riot's showcase, possibly the most grand and awfully emotional local show to date.

The monumental gig was not only the first to showcase a purely local lineup at the grand Esplanade Concert Hall, it also featured the comeback of eminent singer-songwriter Inch Chua, the last ever set of renowned rock greats The Great Spy Experiment along with the official launch of the long-awaited double EP Time/Space by multi-instrumentalist virtuoso Charlie Lim.

Being one of the most well-known musicians in Singapore, Inch Chua kicked off the show with a bang – or perhaps a little more descriptively, a profound and picturesque video on the big screen of her time in Pulau Ubin as Artist-in-Residency. The scenic visuals of the island continued in the background for her whole set as Inch got the crowd going with popular hits off her albums, such as ‘Hurt’, ‘Artful Dodger’ and even 'Chefalo Knot', a tune that she confessed she doesn't play often live. 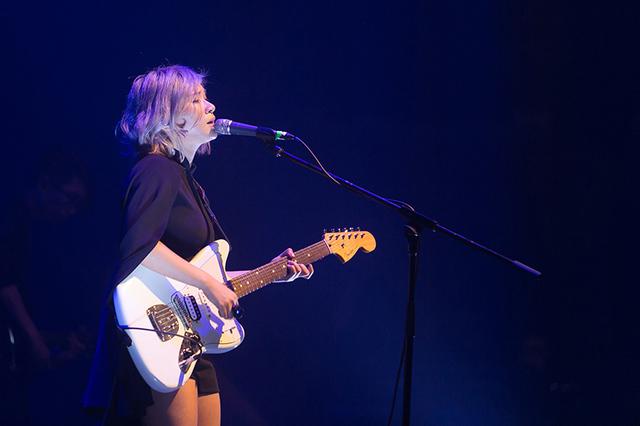 Cementing her comeback from her Ubin hiatus, however, were her new songs, perhaps most memorably ‘Dust That Moves’, the lyrics of which had already echoed as poignant last words in her intro video: “and all that survives is just dust that moves/ and all that survives is not me, not you.” Her unconventional yet catchy melodies brought out her distinctly saccharine voice, which rang clearly through the hall with the latter’s stunning sound system (shoutout to sound engineer gods Asher and Utha).

Despite the background graphics and Inch’s theatrical performance (complete with her dramatic cape), the lighting sadly obscured her evidently talented backing band. More recognition could have been given to the established lineup behind her — with some help from Charlie Lim and The Mothership’s Adam Shah and Euntaek Kim on drums and keyboards respectively, as well as bassist Tim De Cotta from future jazz band TAJ along with an impressive list of musicians that included a string section. The sprawling presence of the band wasn’t quite on full display and more could have been made with the famed prowess and sheer number of the musicians. Still, Inch’s set was an exciting start to the night’s events, and a treat to her long-standing fans who had awaited her return to the stage.

Right after her set, emotions escalated without warning with a touching and sentimental video, chronicling the growth of The House of Riot record label and the journey to producing the show. The majestic acoustics of the venue did more than just bring out the sonic goodness of the musicians, it also subtly amplified the tears everyone were clearly trying hard to fight back. 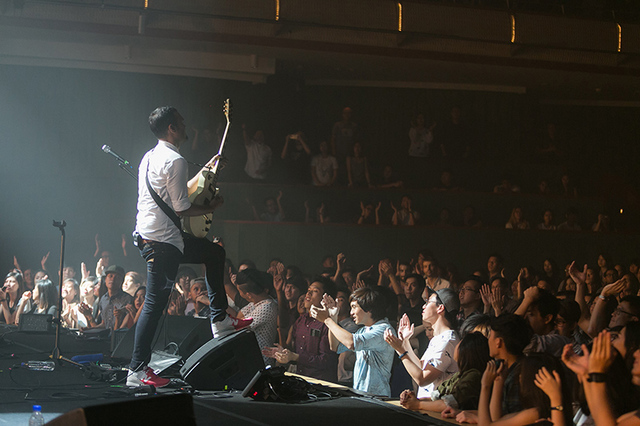 The video wasn’t enough to run the tears dry, as the band’s drummer Fandy Razak, whom his bandmates aptly and endearingly called “the crybaby of the band”, delivered an emotional speech between sobs before they performed. It was bittersweet nostalgia as the audience sang and swayed along to well-loved classics like ‘Dance With Me’, ‘The Great Decay’ and ‘Late Night Request’. Cheekily, frontman Saiful Idris primed us for a more solemn number before surprising us with the iconic riff of ‘Siti In The City’, and the band left the beloved ‘Class A Love Affair’ to the very last encore.

Even with Saiful just recovering from losing his voice two days before, the energy of the performance and the crowd still made for an immense set — the audience enthusiastically filling in the melodies when asked to. Coupled with the enormous crowd’s cheering and chiming in, the quintet’s booming danceable post-punk anthems made for a rousing performance (quite literally – the band urged us to stand from the very first song pretty much everyone kept it up for the whole thing). It was a powerful display of the loyal fanbase Great Spy has garnered over the last decade, making a moving and momentous performance for their final goodbye.

Thankfully, the strategic 30-minute intermission after Great Spy let us compose ourselves, and prepare our souls as much as we could for the mindblowing experience that was Charlie Lim and The Mothership. 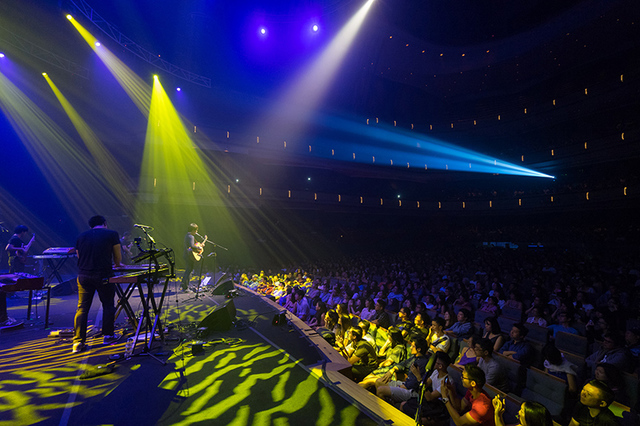 The multi-genre musical extraordinaire took us by storm immediately with groovy crowd-pleaser ‘Conspiracy’. Even if any of the audience were unable to get his latest tracks off Spotify or iTunes in time for the show, new songs such as ‘Knots’, ‘Choices’, and ‘Nothing More Cruel’ still managed to enrapture the whole crowd with captivating melodies and the band's impressive musicianship, highlighted by the excellent sound mixing. Switching from the massive yet intricate sound of the whole band to a few intimate solos with Charlie, his improvisation of the soulful favourite ‘There Is No Love’ on keys was tender but breathtaking in its showcase of his musical prowess.

Holding the set seamlessly together was Charlie’s effortlessly charming stage banter, which had us all in the palm of his hand by the end of the show. His authentically personal anecdotes of his father’s advice for “audience participation”, apologising for swearing with his parents in the crowd added a warm and lovable element to the show and candidly admitting his new EP was "wanky".

To top it all off, the visuals and lighting here were immaculately tasteful, and added to the amazing audio/visual experience. Concluding the euphoria was a magical pair of fan-favourites, ‘Bitter’ and ‘Pedestal’, leaving the exhilarated crowd to give the band a well-deserved standing ovation. Charlie and the Mothership undoubtedly stole the show that night, an impressive feat in itself for such a massive gig, and after such well-loved artists before him. 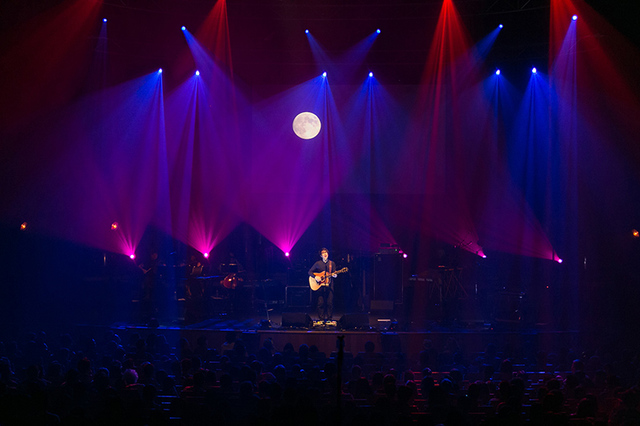 Though the energy level might have gone down a few notches from here, the windup of the show certainly wasn’t a wind-down. Emotions ran high again as the whole production team of The House of Riot and Esplanade, the backstage crew, and the artists got up on stage. The House of Riot owner Mike See gave a passionate and thankful speech to the team, supporters and audience, reminiscing about the journey and struggle of the record label in achieving their dreams. It was heartening that the massive crowd had stayed the whole way close to midnight, and it showed how much love and support the label and artists have earned throughout their years of hard work.

An inspiring milestone in the local music scene, the House of Riot show will surely go down in history, etched in our hearts and marked in our memories for a long time to come. It also showed to anyone inspired in the audience; with hard work, supportive friends and a dream that never ends, a lot of things are really possible.