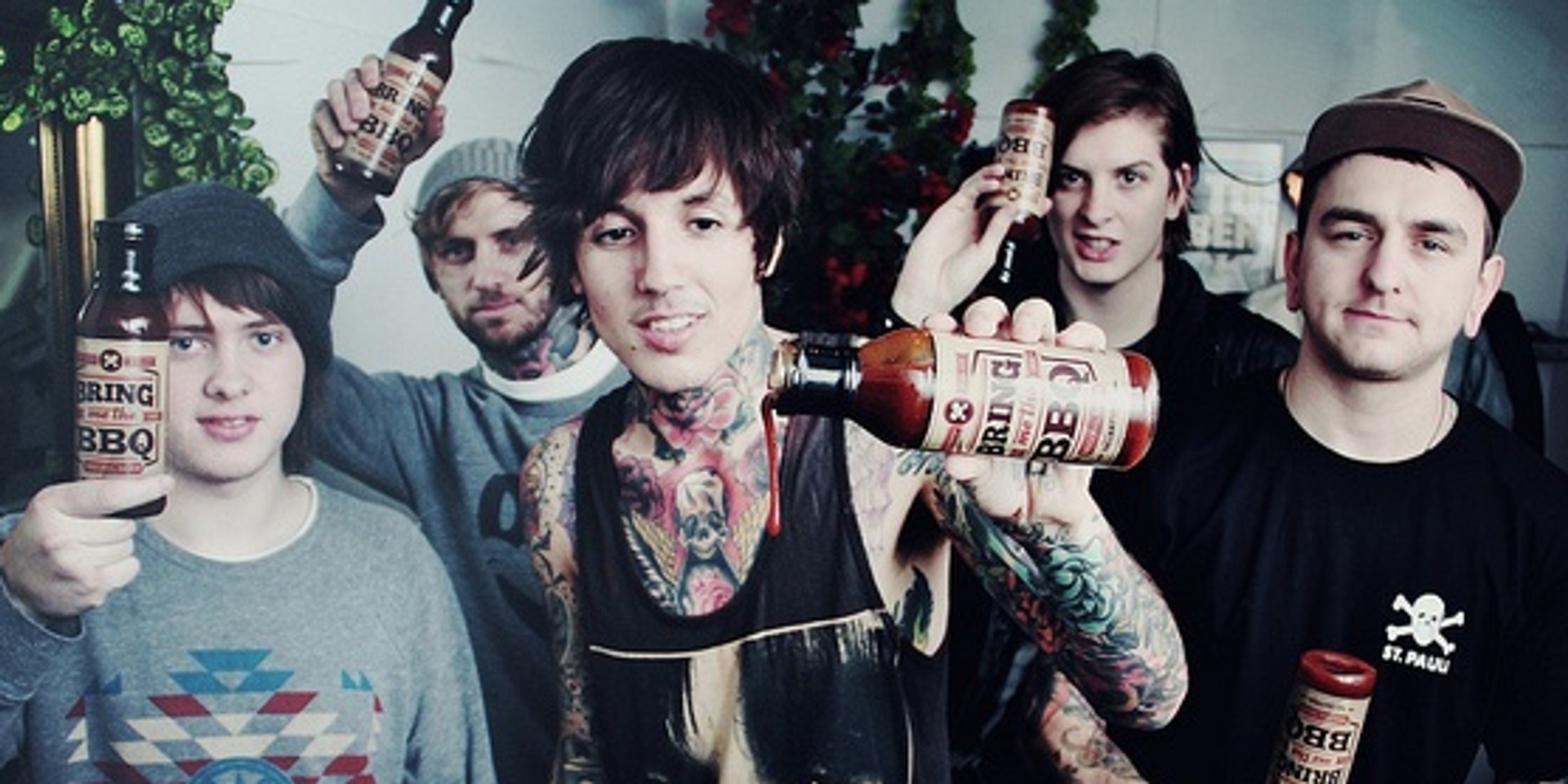 It’s concert day sometime in 2013, and all hands are on deck at The Coliseum where UK band Bring Me The Horizon is slated to play in a little more than an hour. There’s the usual pre-show mix of anxiety and restlessness across the vacant venue floor, as rugged crew members scramble to finalise preparations before the floodgates are let open.

Several consignments for the merchandise booth are being wheeled in, and a distinctive rattling noise rings in the distance. A lone roadie, pushing a cart full of glass bottles, is responsible for the clamour. The labels on the bottles read: “Bring Me The BBQ: Original Sauce. 150 millilitres.” 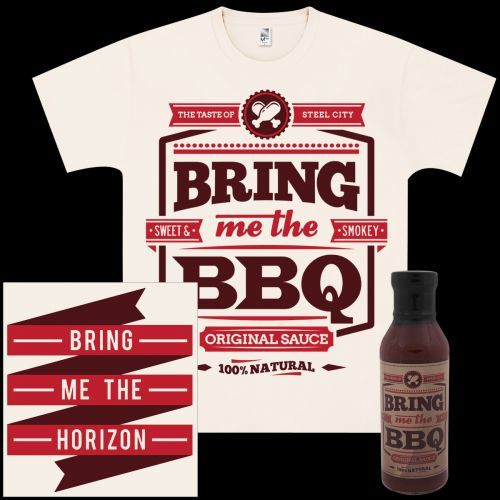 The bottles of vegan barbecue sauce are lined up alongside hats, T-shirts, posters, and sticker packs – not a single CD in sight.

Even if you aren’t super enthusiastic about an Oli Sykes-endorsed condiment, selling barbecue sauce undoubtedly stands out from the cavalcade of band t-shirts with varsity fonts.

The decline of the compact disc and the rise of digital files and streaming have marked a dramatic shift in music consumption, particularly where merchandise is concerned. Selling albums and EPs at live shows used to be necessary if bands wanted to make a living, but when your fans can easily stream or download your music online, musicians today must break from this familiar mould to stand out from the pack.

Many bands have made it a point to produce vinyl records of different variants, each colour type restricted to a limited quantity. Fans go nuts, buy multiple copies of the same album. It's devious, but it's just one way to hustle and appeal to the rabid collectors side of heir fanbase.

And it's not just the vinyl itself — packaging can be a huge factor when it comes to deciding between a single-sleeve, bare-bones vinyl record for US$15 and shelling out extra bucks for a robust gatefold sleeve and inner sleeves.

Punk rock band Milk Teeth is bundling orders of their latest abum on colored vinyl with a special band yo-yo while singer-songwriter Father John Misty's newest album I Love You, Honeybear was released in a deluxe vinyl edition, with tri-colour vinyl and a sleeve which featured pop-up art.

It’s a smart thing to do – although t-shirts and special vinyl records remain the bread and butter of the merchandise business, there are many other knick-knacks musicians can slap their names on and mass-produce. It's even better if said product aligns with your ‘brand’ – The Weeknd making a vaporizer is a great example. 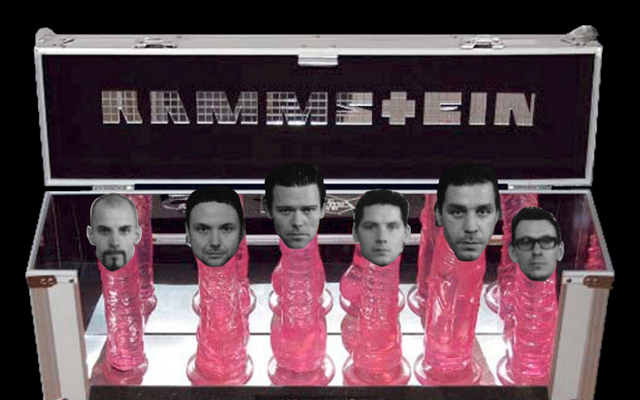 Could Singaporean bands get ahead in the rapidly-moving merch game as well? For us, we got ahead of ourselves to spend time on the drawing board working on these outlandish ideas for .Gif, The Caulfield Cult, Stopgap, In Each Hand A Cutlass, and The Observatory. Take them as you may, we just hope to eat proper punk rock vegan soy pancakes one day. 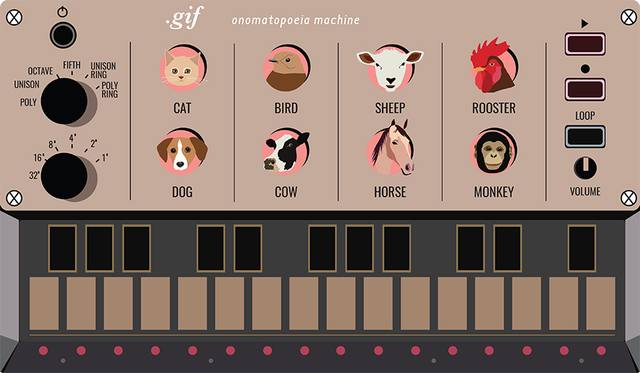 .gif’s weish is an onomato-poet. By that, we mean she does more than just sing as part of the electronic duo. We’re guessing there is no animal sound she can’t vocally imitate (see: 'Diatribe').

With that in mind, we wonder if .gif could collaborate with a toy synth company to produce a physical manifestation of her unique vocal abilities: .gif’s very own onomatopoeia machine. Want to get your kids into pseudo-synthesis and sound design? This could be the ticket! Choose from a list of programmed sounds that Weish has pre-recorded, with the option of time/pitch warping and simple filtering via the left-hand section. Loop button included and prominently featured. 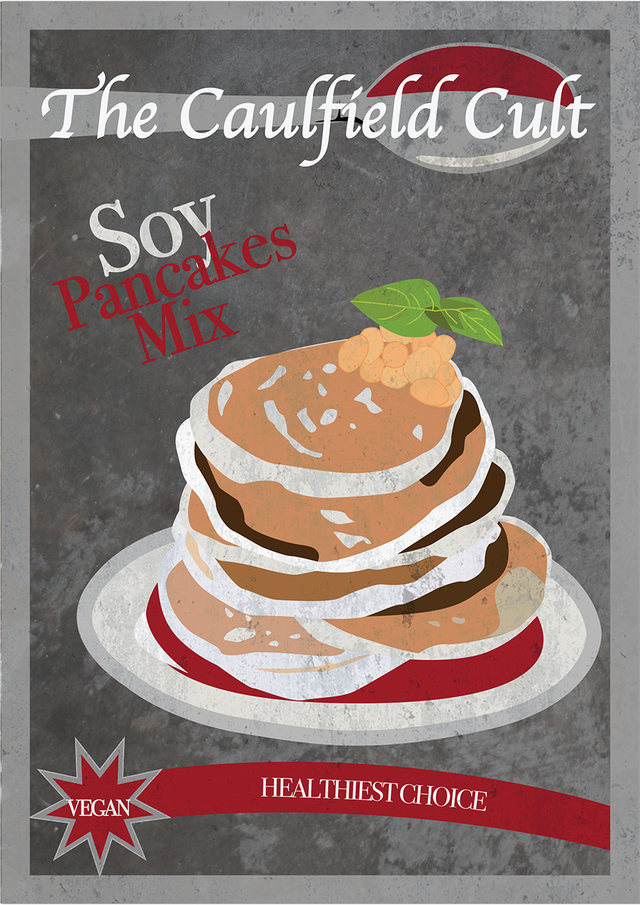 Eager to spread the good word of veganism, The Caulfield Cult sometimes dishes out tips to fans new to the vegan lifestyle on their Tumblr site.

We hope the hardcore band will take their ethics to the merch table with their own brand of soy pancake mix at upcoming shows. Many foods can be turned vegan, but starting out with breakfast doesn’t sound like a bad idea to us. 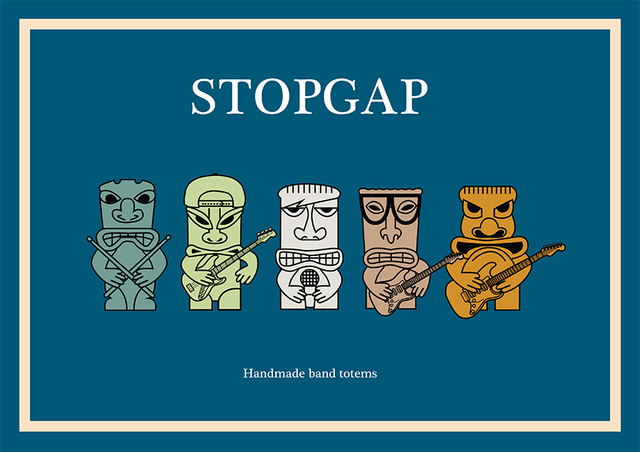 Stopgap promoted the release of debut album Totems with a series of personal videos featuring members of the band and their personal totems (guitarist Yew Jin even made his own!). Adin and co. could consider including handmade totems as a bundle for their album as a commitment to their album’s theme and a celebration of the physical format. Or if, you know, any fan needs a spiritual guide. 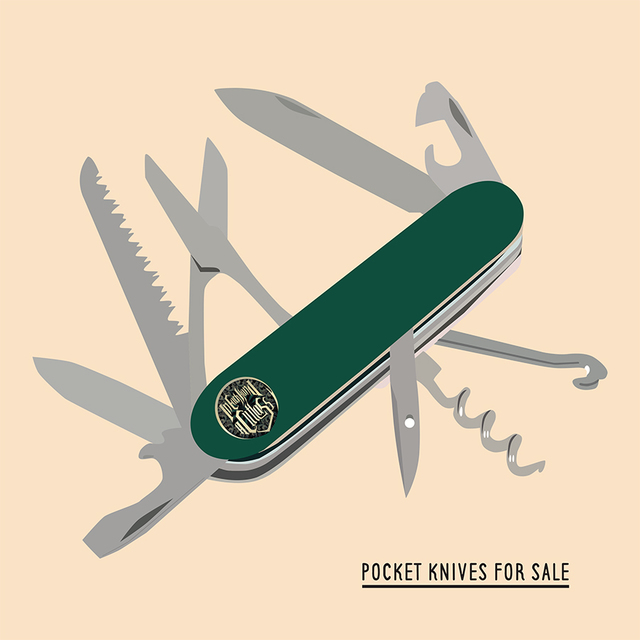 In Each Hand a Cutlass — Pocket knives

A no-brainer! Pocketknives could prove to be useful for fans of the band. Open bottles, cut through wires or loose threads, unscrew plugs or even threaten an intruder with In Each Hand a Cutlass: you’ll have a blade for every occasion! 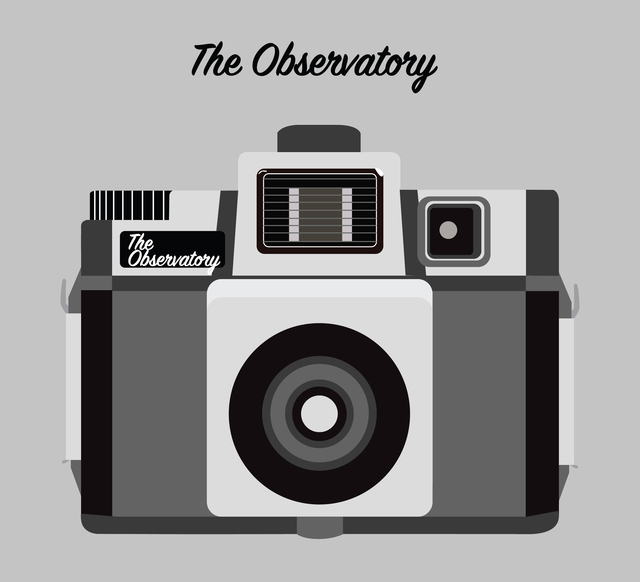 This is perhaps a little off-kilter for The Observatory – a veteran band who are primarily focused on their art – but we’d love to see a joint collaboration between them and an analogue-centric brand like Lomography. Perhaps a special monochrome edition of the toy Holga film camera would be a nice welcome addition to their merchandise collection, as well as a great way to reach out to their younger fans.