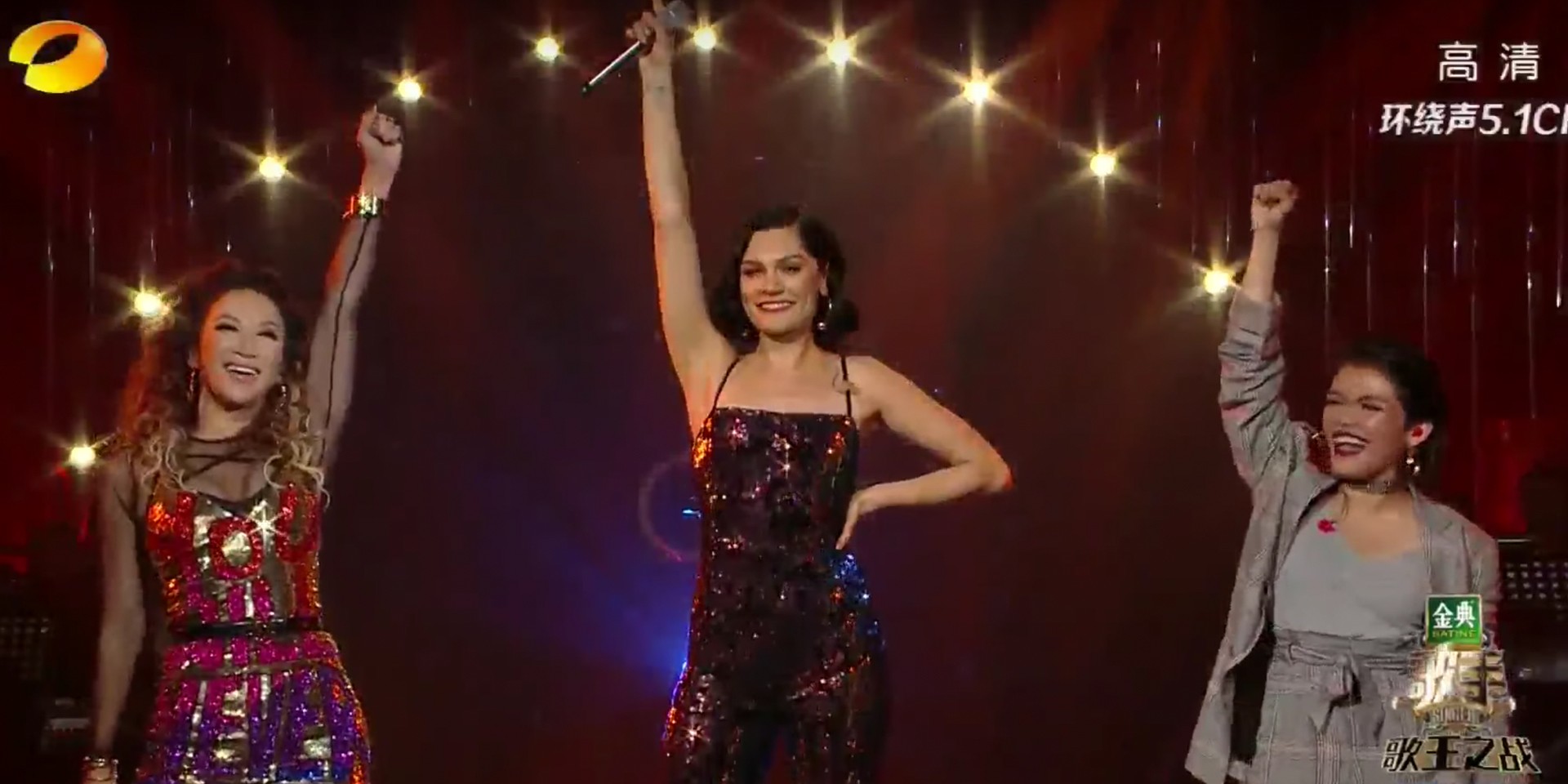 UK singer Jessie J defied expectations last Saturday to come up top in Singer 2018, one of China’s most popular singing competitions, defeating some of the most popular Chinese singers in the process.

The 30-year-old singer surprised her fans at the start of the year when it was announced that she would be participating in the sixth season of Singer 2018, a popular Chinese singing reality show by Hunan TV which pits professional singers against each other.

Throughout the season, Jessie J has been exceptional, never falling out of the top three in all of the episodes and claiming the first place in five out of 11 preliminary rounds.

In the finals last Friday, Jessie J first performed her hit song ‘Bang Bang’ with Chinese superstar Coco Lee and young Filipino star KZ Tandingan, who was also a contestant on the show. This performance helped her claim victory in over Mongolian veteran Tengger and Chinese singer Henry Huo, bringing her to the second round.

In the second round of the finals, Jessie J paid tribute to Whitney Houston for the second time with her rendition of ‘I Will Always Love You’ – the singer had previously sang Houston’s ‘I Have Nothing’ in a previous round – which won her 47.49% of the audience vote, ahead of Hua Chenyu, who was in second place with 25.65% of the votes. Hua is one of the most popular singers in China right now, and was touted as a fan favourite to win the competition.

After her win, an emotional Jessie J said: “I’ve never ever dreamt in my lifetime would I ever fly across the other side of the world and compete in a competition in China and be so welcome and understood, and respected and loved in the way you guys have shown me every single day.”

The singer also hinted at an upcoming tour in China.

In a show that viewers often rumour to be rigged, Jessie J’s win is historic as she is the first non-Chinese singer to win Singer 2018. She is also the first Western singer to participate in the series. Previous seasons have seen US performers such as Ne-Yo and Akon perform as guests, but never as active participants.

Jessie J’s success in the competition will likely go some way in helping the “English is GREAT” campaign launched by the British Council during UK Prime Minister Theresa May’s visit to China on 31 January this year. The campaign supports China’s ambitions to boost spoken English language proficiency, and boasts Jessie J and Chinese-actress Angelababy as its ambassadors.

Jessie J’s participation in Singer 2018 could also open more doors for her. Previous international singers who took part in the show, such as Malaysia’s Shila Amzah and South Korea’s The One and Hwang Chi-yeul, all gained popularity in China after their respective seasons and went on to release music in Mandarin.

As of last night, Jessie J boasted over 510,000 fans on Weibo, the most popular social media platform in China. While the competition may be over, expect Jessie J to stay in the country for a little while more.