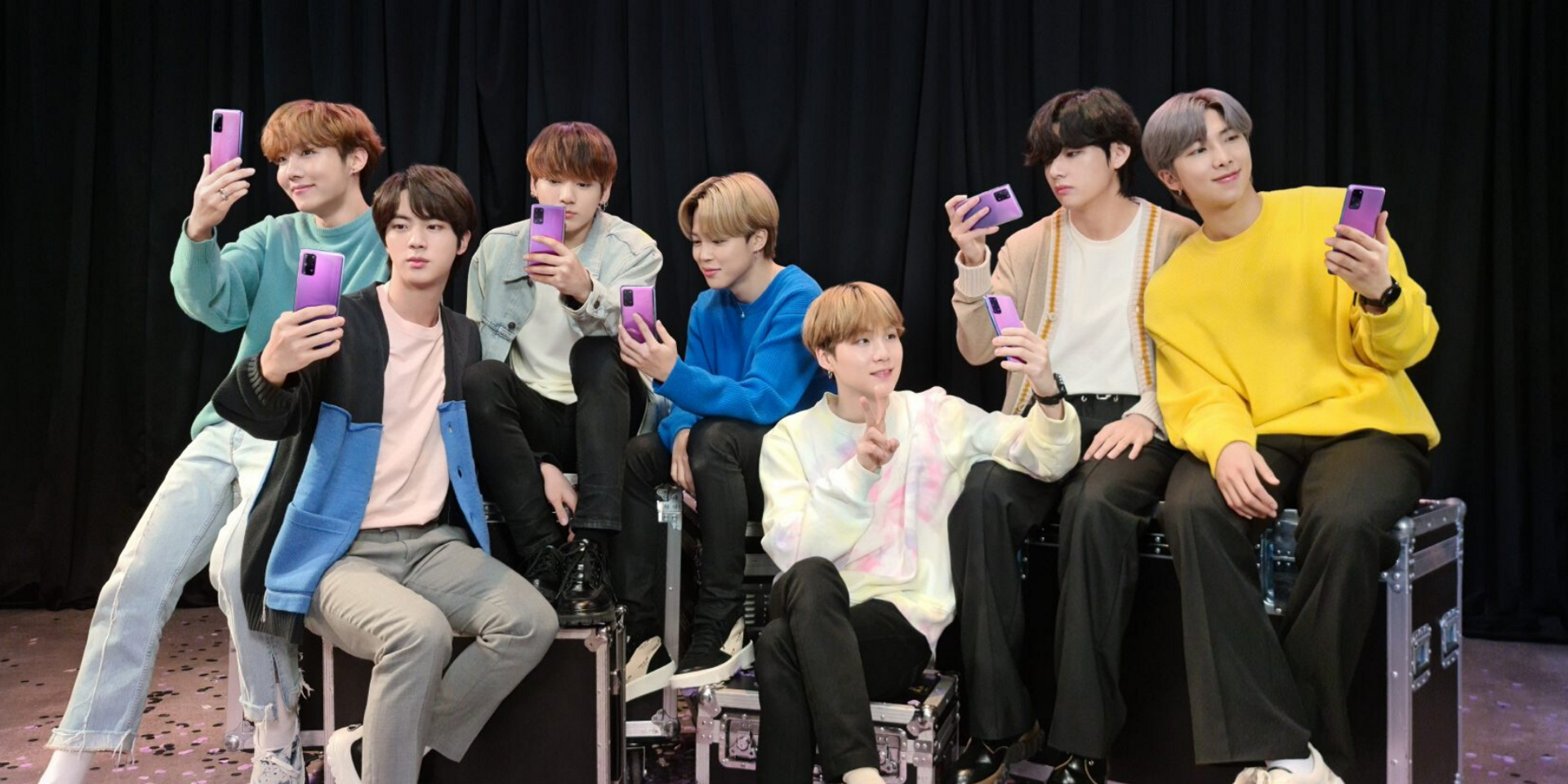 BTS ARMY, get your wallets out!

BTS has recently partnered with Samsung to launch a BTS edition of their new Galaxy S20+ smartphone, alongside the new Galaxy Buds+ earphones. These limited edition devices mainly feature aesthetic changes, with the smartphone and earphones coming in a new purple colour. They also carry the band's logo and a purple heart, which is often used by the group to express love to their fanbase.

The phone comes with pre-installed BTS themes and the group's fan communication platform, We Verse. Beyond the smartphone and earphones, fans also get a set of photo cards and decorative stickers.

Check out the phone here:

The wait is over. Find your purple with the new, limited #GalaxyS20+ #BTS Edition. @BTS_twt @BTS_bighit pic.twitter.com/64d1a4z9bG

Check out the earphones here:

The BTS editions of Samsung's latest products were announced on 15 June, with pre-sales starting all across the region through WeVerse on the same day and through Samsung's online shop from 19 June. However, due to an overwhelming response and purchases from the ARMY, Samsung has brought back pre-sales and even opened it for more countries. The phone will be widely available from 9 July, marking the 7th anniversary of the BTS ARMY.

This announcement has caused quite the commotion on social media, with many fans scurrying to get in their purchases. Check out what some fans had to say below:

SO Y'ALL TELLING ME THAT SAMSUNG S20 HAS :

- LIVE WALLPAPER
- ALL PURPLE ICONS
- HAS AR PHOTOS
- HAS PHOTOCARDS OF BTS
- HAS STICKERS
- SAMSUNG GALAXY EARPODS
- " I BELIEVE IN YOUR GALAXY "
- " I PURPKE YOU "
NOOO IM JEALOUS 😭 #SAMSUNGxBTS @BTS_twt pic.twitter.com/hIkQeP80kO

When is the last day for pre-orders? I am still deciding if my wallet can take it

I don't care about the ear buds. I want the guy who's wearing them 😍
💜 💜 💜@BTS_twt#SamsungxBTS#SUGA pic.twitter.com/Xtdo0WhUfB

the world is testing me