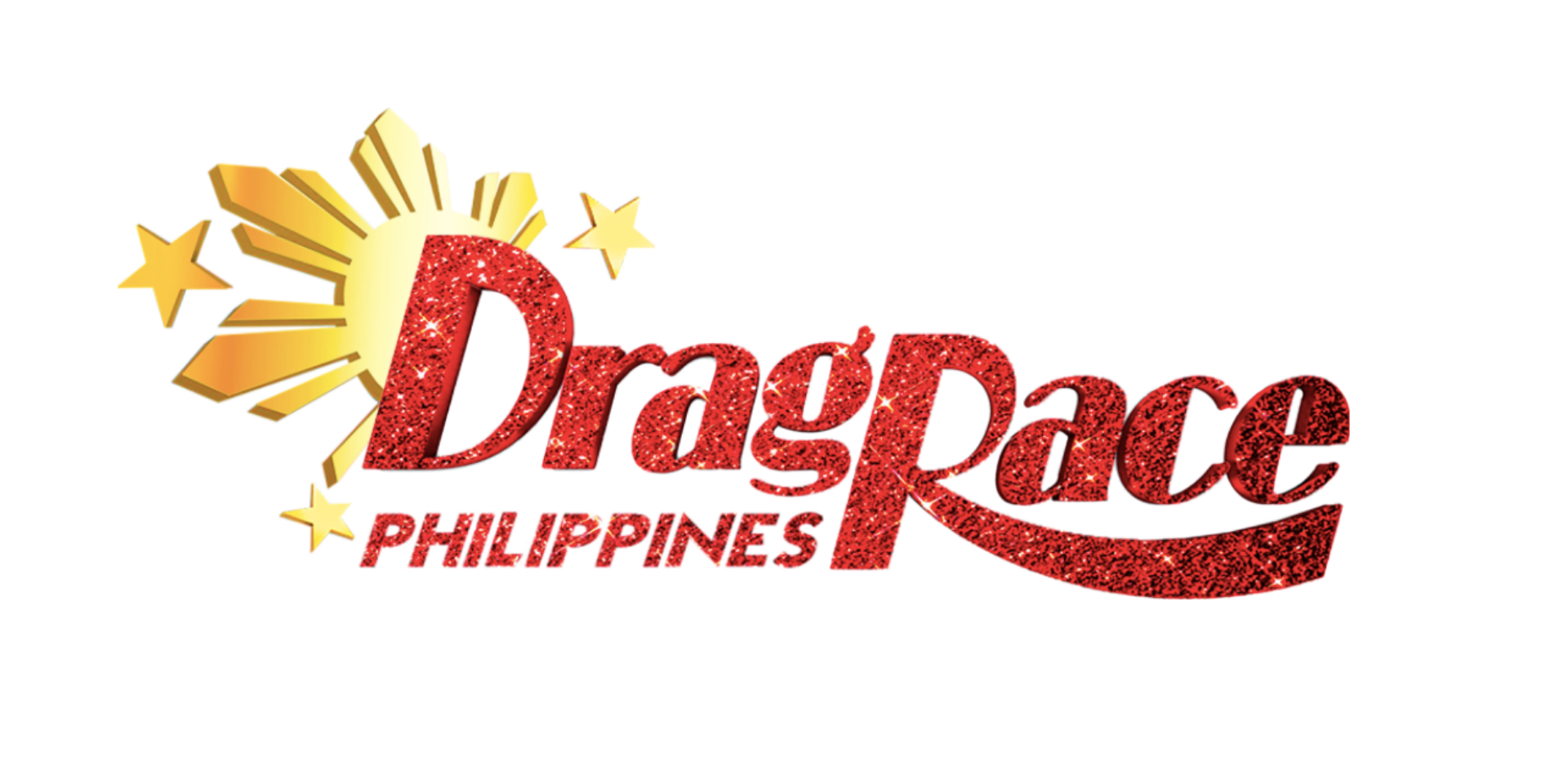 RuPaul has just announced that the award-winning competition show, Drag Race is making its way to the Philippines. In a video reveal, the drag queen superstar says they have opened casting for the show's first season.

"This could be the beginning of the rest of your life," says RuPaul.

To audition for the inaugural season of Drag Race Philippines, sign up through this link here.

Details on the show's premiere date will be announced soon.