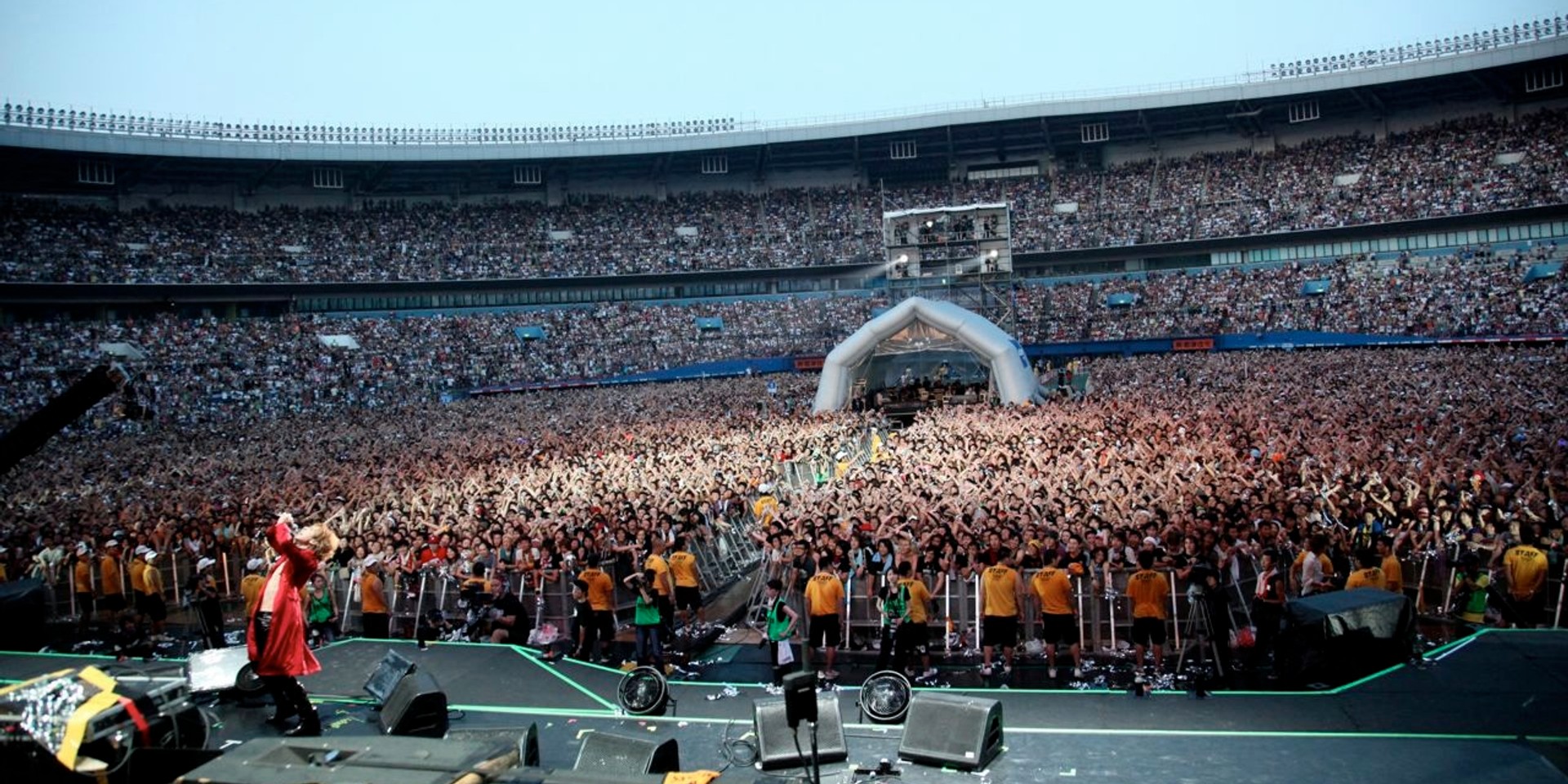 Dreams of performing on a major festival stage in front of thousands upon thousands of sweaty bodies writhing about and falling all over each other in a drug-induced ecstasy? That dream just might materialize sooner than you'd think (sans the drugs). 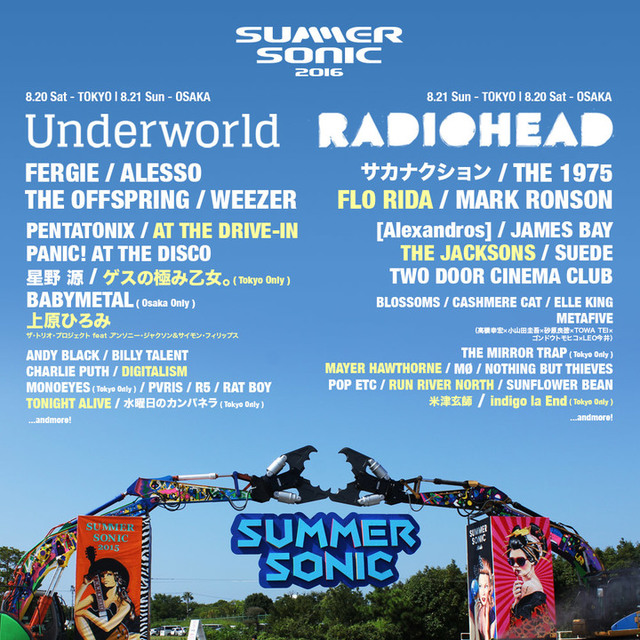 The competition is accepting submissions on this site till the 13th of July, and if selected, you could be playing alongside enormous acts as Radiohead, Suede, James Bay, The 1975, and Two Door Cinema Club. Just a teeny bit of a step-up from Laneway at Gardens by the Bay.

In order to apply, you've got to submit your band's details including your "lead single", links to live performances, and the number of Twitter followers you've got.

So in essence, this isn't for your random side project with one or two garage tracks on the YouTube channel you made with your friends. In case you need a point of reference, Caracal performed at Summer Sonic last year as a part of their Japan tour — do what you may with this information.