Words by Delfina Utomo
Photography by Elliot Lee
It is a pretty good idea to combine (a) great sense of humour, (b) a set of musical skills and (c) pressing issues of today; like how to dance to dubstep, how romantic the German language sounds out loud and people in cars playing bad music loudly.

Musical comedy is a genre that has (re)gained popularity in recent years. Generally, people like funny songs. Nobody hates Monty Python. They were famous. Weird Al Yankovich built an entire career on parodies of songs by famous people (Michael Jackson’s ‘Beat It’ turned ‘Eat It’ and ‘Bad’ to ‘Fat’). He got famous. The Gregory Brothers took musical comedy to another level when they showed that not only the words should be funny. Auto-tune was utilized to tweak an ordinary (sometimes not) news snippet into something that would be etched into heads for a long time. They became famous. The Lonely Island aired their ‘digital short’, ‘Jizz In My Pants’ on Saturday Night Live and that became viral. Now they’ve collaborated with Michael Bolton, Lady Gaga, T-Pain (auto-tune and comedy go hand in hand) and Rihanna on other wacky songs. Kiwi duo, Flight of The Conchords had a TV show on funny songs. 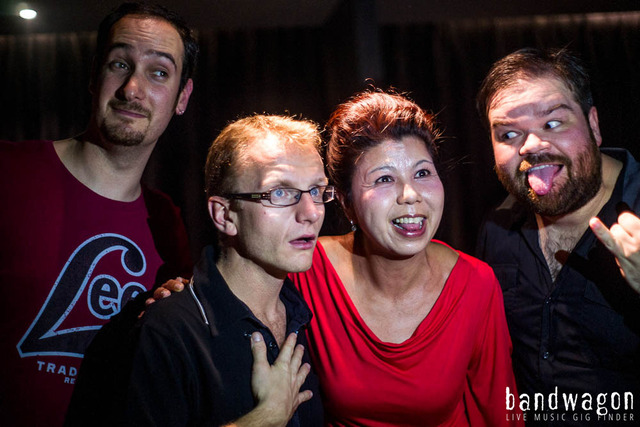 So you see, with the effective use of video, musical comedy has been reinvented. In 2009, Australian musical comedy trio Axis of Awesome came up with the Four-Chord Song which today, when last checked had already been watched 23 million times, more than any LOLcat video. The Four-Chord Song is a medley of popular songs written using the same four chords. From the Beatles to Adele and Aqua to Bocelli, no one is really spared from this industry standard.

I first got to know of the Axis of Awesome during the Australian elections in 2007, my first year in uni. Elections are my favourite thing and also, a good way to learn about my new adopted home. I’m pretentious like that. When the Axis of Awesome rolled in with their Election Rap, spoofing everything from the Chinese-speaking, eager beaver Kevin Rudd to Treasurer (at that time) Peter Costello’s penchant for yellow ties. Instead of wasting time on campaign literature and constitutional law textbooks, I had completed Introduction to Australian Politics 101. 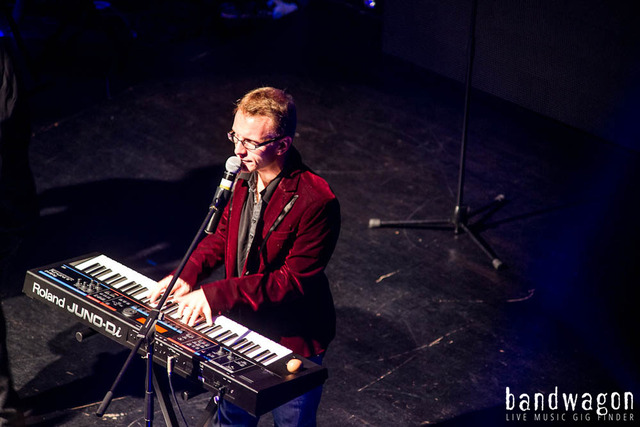 Last Friday night, it was them instead who were in Singapore, performing at TAB and sharing the comedy. The band – Jordan Raskopoulos on lead, Benny Davis on keyboard and Lee Naimo on guitar – opened saying that they “usually play in big arenas but this is all right I guess.” Their self-depreciating humour and mocking one another constantly was a running theme for the performance but it was also similar to how good friends act around each other. Right away, they made everyone feel comfortable. Comfortable enough for Jordan to unbutton his shirt all the way through. For a skit, of course. 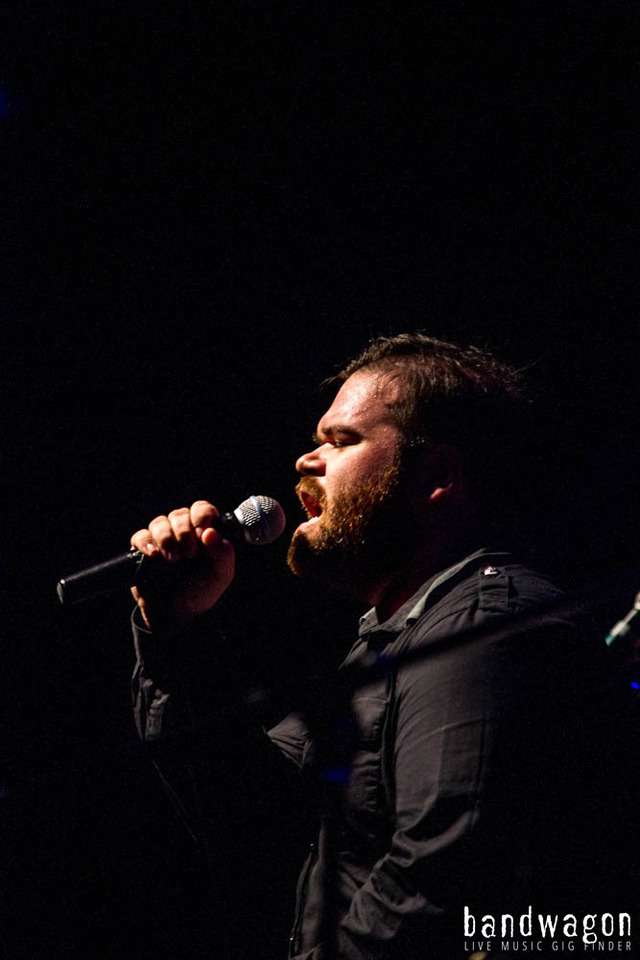 The skit in question, ‘How To Write A Love Song’ is a paint-by-numbers guide to boyband songs in the 90s. The smart and funny deconstruction of a love song was accurate – rhyming ‘break up’ with ‘make up’ and the ‘meaningless whisper’ during the bridge and impromptu rap after the bridge. Perhaps what made me laugh was when they addressed that ‘when you change the key on a love song, it means we’re singing passionately’.

Other worthy skits were ‘The Language of Love’, that’ll be German, not French and ‘Can You Hear The F**king Music Coming Out Of My Car’ which made me nostalgic about nights in Australia. Diverting away from pop and rock music, ‘Sexual Harassment’ is groovier, more Marvin Gaye than 90s boybands, is about a sleazebag colleague. In-between songs, the inter-band banter and random too-short-for-a-proper-skit songs kept everyone happy and relaxed. While they may fuss about defensively about their dance moves, their ability to make us roll over in stitches is enough to override the lack of cool dance moves. Which actually, was pretty awesome.