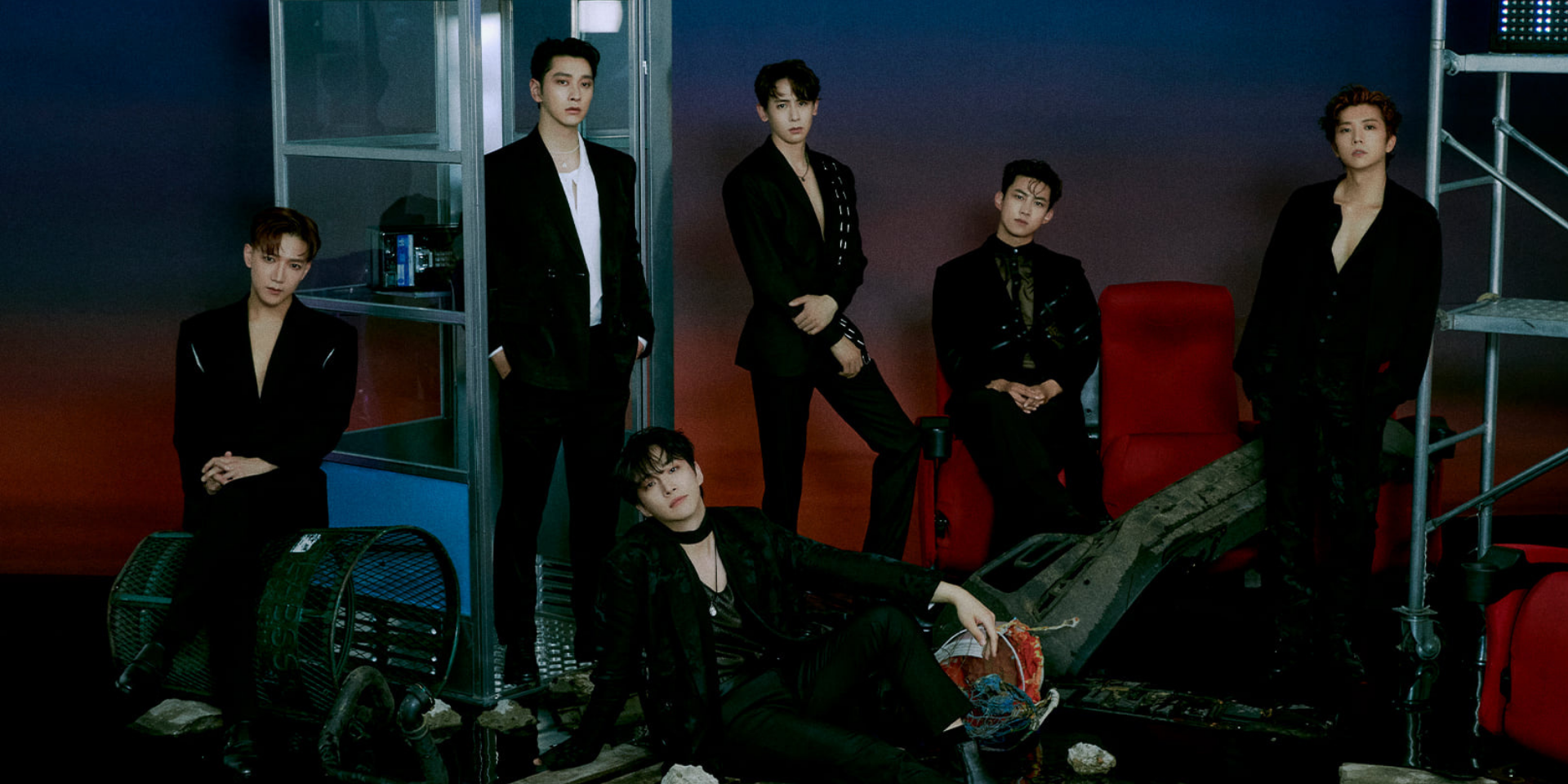 K-pop boyband 2PM will be holding an online fanmeet 'Dear. HOTTEST' in September!

Scheduled to take place on 4 September at 5 PM KST, the fanmeet will be a celebration of the 'My House' act's 13th anniversary as a group.

Tickets are available on V LIVE and YES24 and are priced at KRW 49,000 for regular tickets. HOTTEST 8th Generation FANCLUB members can get their tickets at KRW 39,000 exclusively on YES24. Tickets will be on sale till 2 September, 11.59 PM KST.

Two rounds of restreaming will take place on NAVER V LIVE (Beyond LIVE Channel). Round 1 will be on 25 September 6 PM KST, while Round 2 will be on 26 September, 11 AM KST.

2PM recently made their long-awaited comeback with their album MUST in June this year. They also announced that they would be releasing a Japanese mini-album titled With Me Again on 29 September.

Listen to 2PM's MUST here: