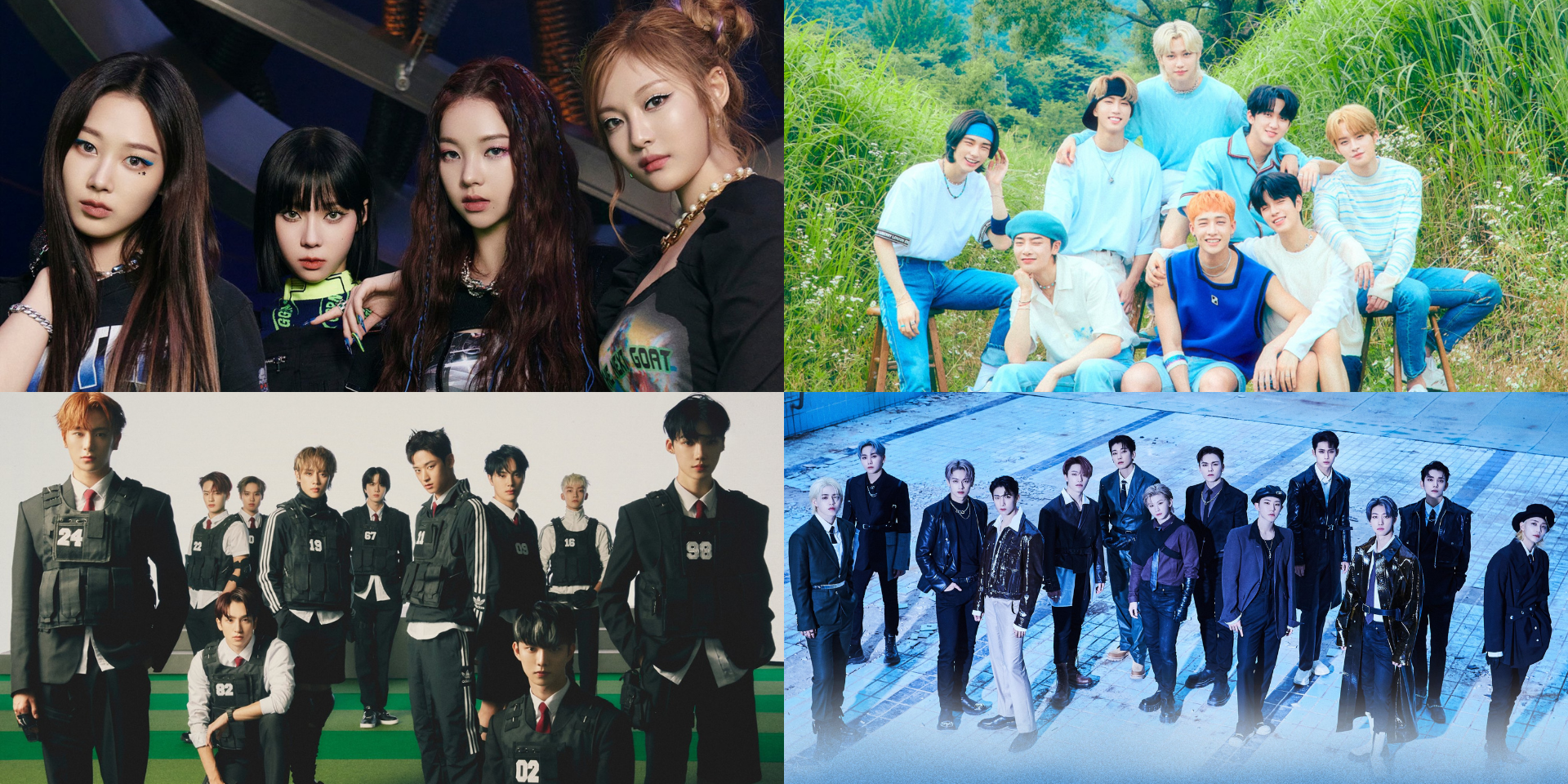 The 2021 Asia Artist Awards lineup has been unveiled!

Slated to take place on 2 December, the awards ceremony will be hosted by Super Junior's Leeteuk and Jang Wonyoung from the KBS Arena.

Apart from music acts, a lineup of actors and actresses including Squid Game's Lee Jungjae, My Name's Han Sohee, True Beauty's Moon Gayoung have also been announced to attend.

The Asia Artist Awards are an annual awards ceremony honoring artists across the categories of K-pop, K-drama, and K-movie. Last year's Asia Artist Awards was held virtually with acts BTS, GOT7, MONSTA X, NCT, and TWICE walking away with the main awards.

Watch this space for more updates about the 2021 Asia Artist Awards.