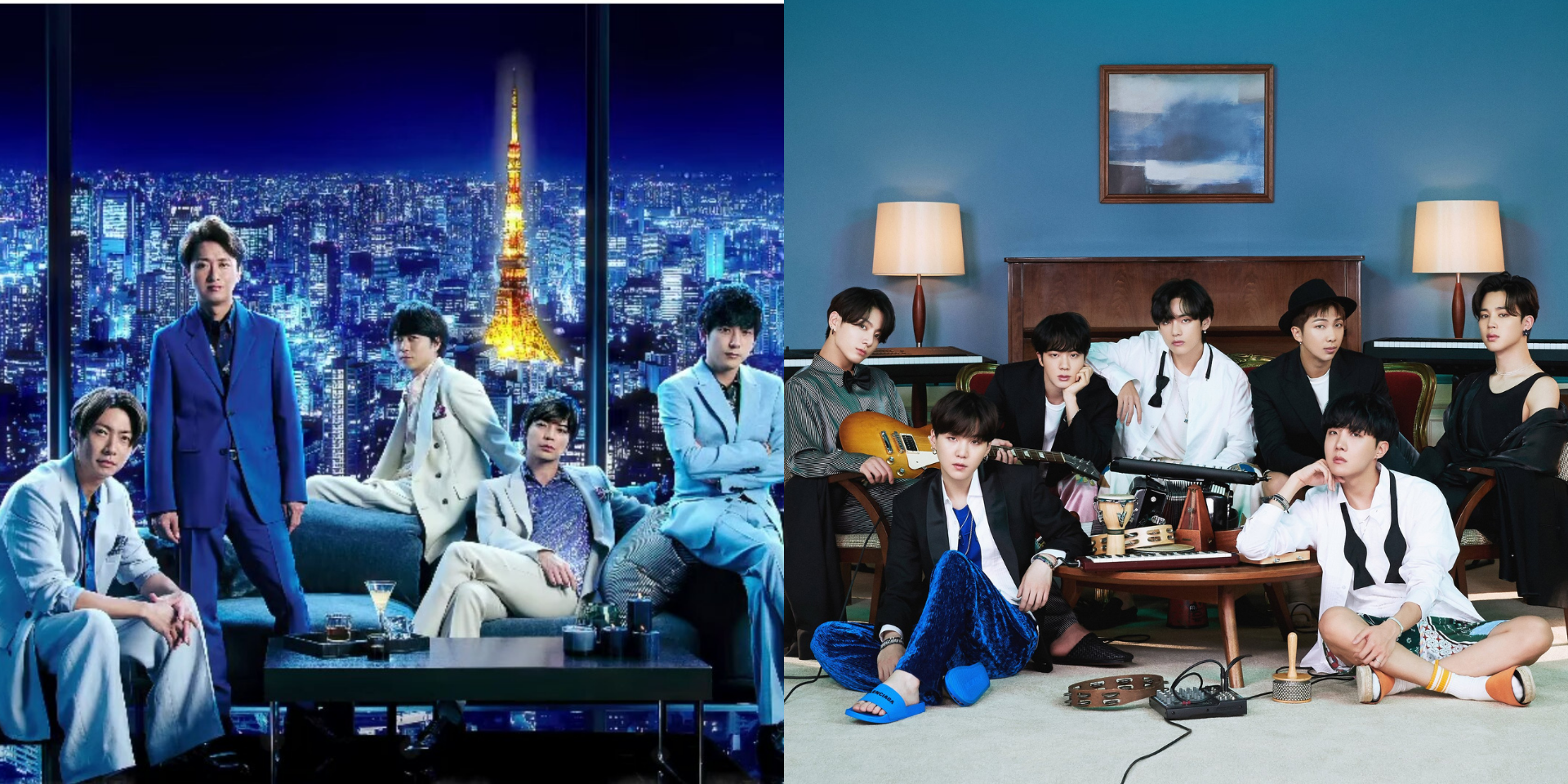 The Japanese boyband, who will be taking an indefinite hiatus by the end of 2020, will be attending the Japan Record Awards for the very first time since their debut in 1999. The 'Party Starters' hitmakers are set to receive the Special Honor Award, as well as perform on the 62nd edition of the annual awards show, a day before their New Year's Eve special - THIS IS ARASHI LIVE.

The likes of Eito’s 'Kousui,' LiSA’s 'Homura', Nogizaka46’s 'Sekaijuu no Rinjin yo,' Kiyoshi Hikawa’s 'Haha,' and DISH//’s 'Neko ~THE FIRST TAKE ver.~' have been nominated for Song of the Year. Meanwhile, Fukuda Kouhei has been named Best Vocalist.

The awards ceremony will air via TBS (Tokyo Broadcasting System) on 30 December at 5:30 PM KST.

Check out the list of winners and nominees for the 62nd Japan Record Awards: