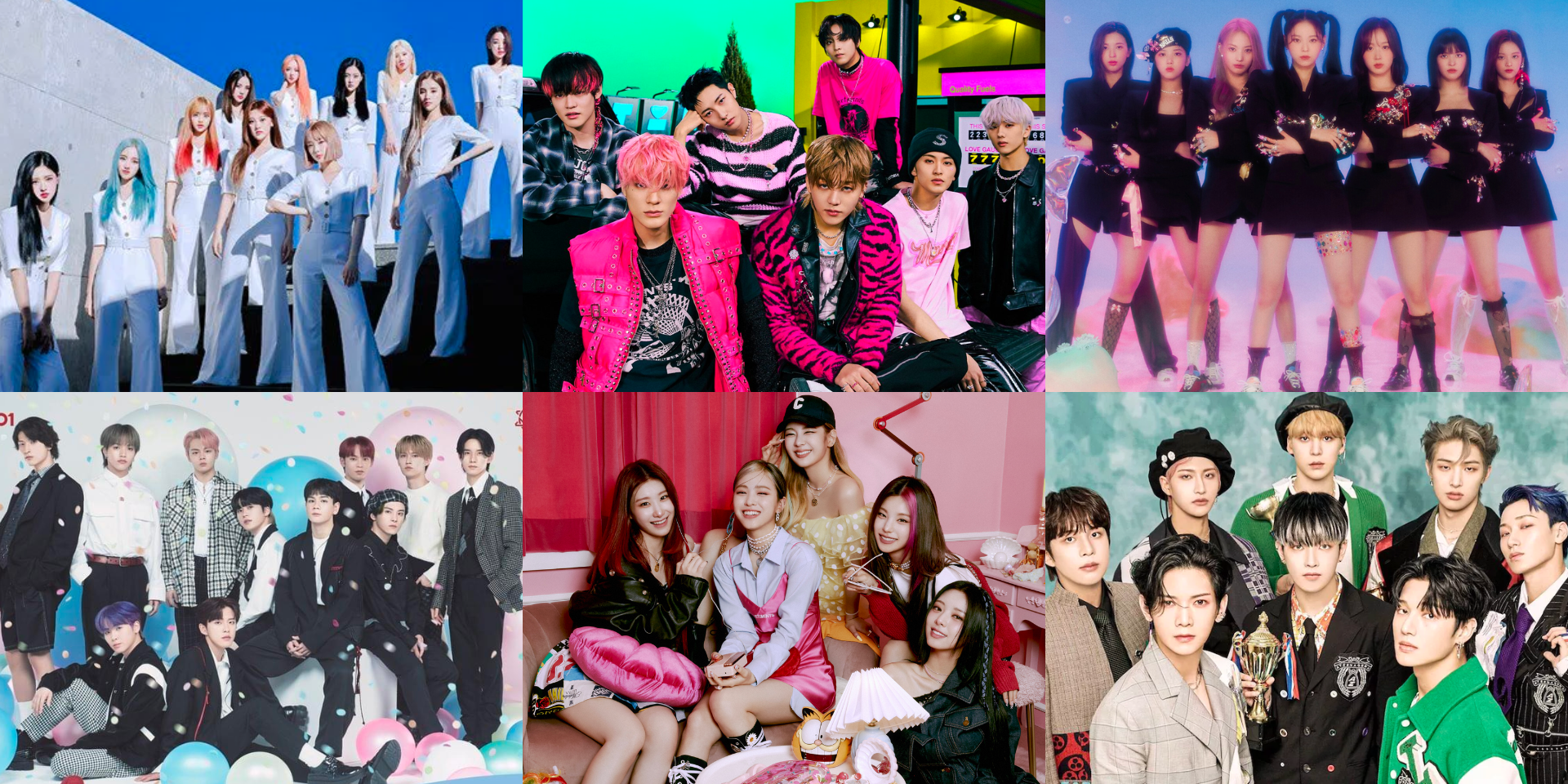 After a glorious kick-off at their premiere in Korea, Japan, and USA, KCON 2022 LA is definitely living up to its hype.

KCON IS BACK! 💙💚
After the KCON 2022 Premiere, KCON LA 2022 is returning for the 10th anniversary!🎉
We are excited to invite all KCON-ers on AUG 19TH-21ST👀
Stay tuned for more information on all KCON USA social media

Happening from 19 to 21 August, KCON 2022 LA is slated to take place at the Crypto.com Arena at LA Convention Center.

On 17th June, the biggest K-culture festival unveiled the 1st lineup for their upcoming event, including the likes of CRAVITY, ENHYPEN, ITZY, NMIXX, STAYC, THE BOYZ, and WJSN.

Notably, this would mark one of the first appearances from the popular Mnet survival competition, Queendom S2 champions since their win.

Following closely behind the talented slate of performers, artists such as ATEEZ, INI, JO1, Kep1er, LIGHTSUM, LOONA, NCT DREAM, and TO1 have also joined the mix as the festival’s 2nd lineup.

Acts like Kep1er, LOONA, NCT Dream, and LIGHTSUM, are acts to watch out for, with their exciting new releases.

On 21 July,  Stray Kids and P1Harmony were announced as the final addition to the lineup.

Mark your calendars and stay tuned!

Stay tuned for more details or find out more here!