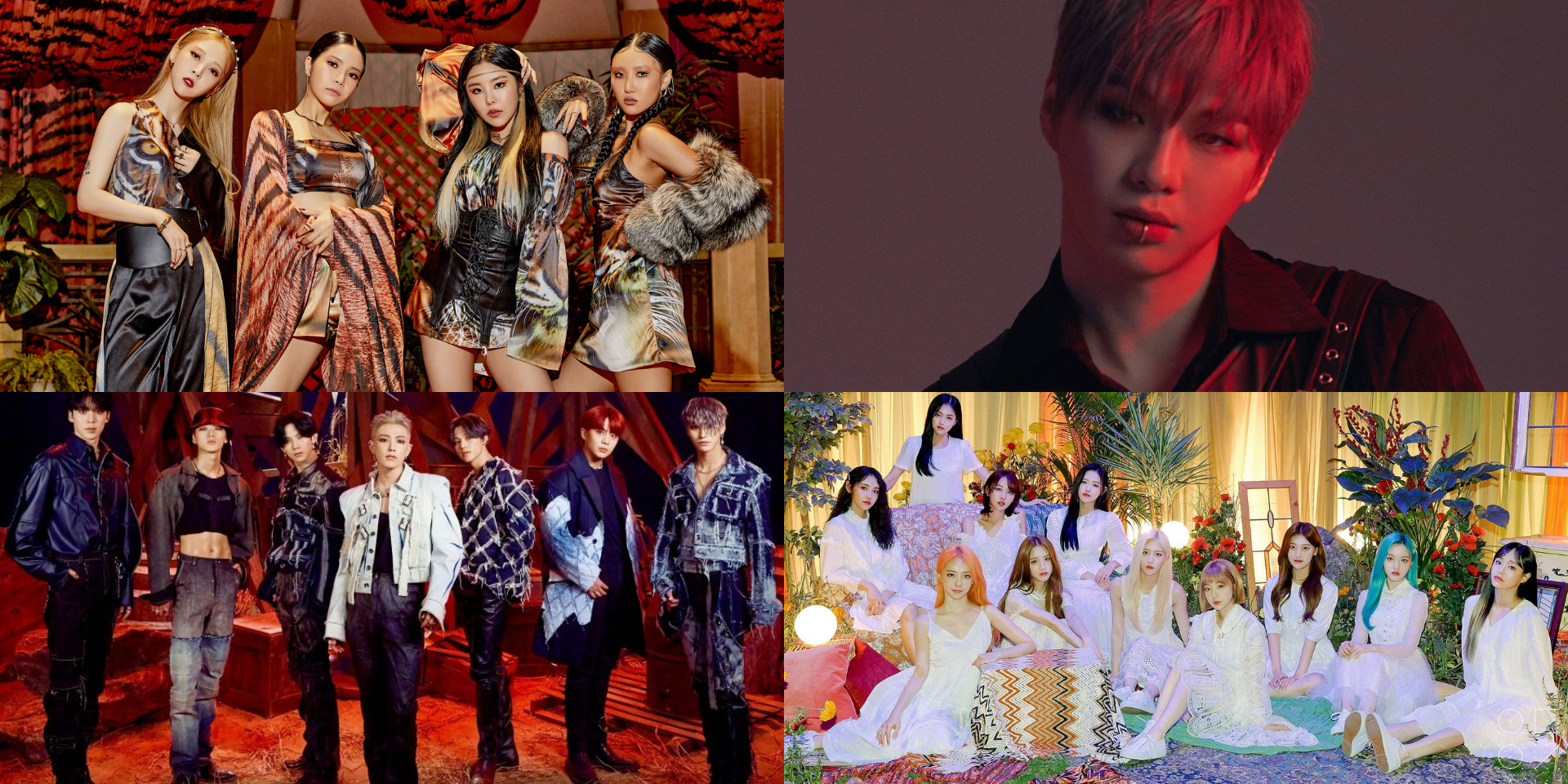 After two successful runs, the Korean cultural festival is returning for its third installment this Spring. Established in the middle of lockdowns last year, KCON:TACT became the first-ever Korean festival to grace the online world.

In an announcement made earlier today (16/02), CJ ENM, the company behind the festival, unveiled that KCON:TACT 3 will be happening from 20 to 28 March.

Similar to previous seasons, KCON:TACT 3 will feature varied content, from workshops to meet and greet programs, that fans will be able to enjoy.

While the concert will feature advanced technology to recreate previous KCON stages and venues from all over the world. Taking on the theme of a "world tour", the upcoming season aims to create an immersive, region-specific environment for the audience to enjoy.

"A huge strength for KCON:TACT 3 is being able to meet various artists who represent the present and future of K-pop in one place. As it is currently difficult to meet with foreign fans in person, we have prepared diverse content in order to recreate the offline experience," says CJ ENM via an official statement.

ENHYPEN, iKON, THE BOYZ, ITZY, WOODZ, Ha Sung Won, Everglow, and Oh My Girl have been confirmed for the phase 1 lineup reveal.

On 24 February, KCON:TACT revealed the second wave of artists joining the lineup. In a Twitter post, the festival confirmed that Stray Kids, TOMORROW X TOGETHER, Jessi, JO1, Dreamcatcher, ACE, and BTOB will be performing.

* Due to internal circumstances, daily line-ups will be announced at a later date. pic.twitter.com/j1Woj6X7Lz

In the weeks leading up to the festival, KCON unveiled the event schedule which sees exciting concerts and meet-and-greets from the star-studded lineup. Check the full schedule down below.

How to watch the show

KCON:TACT 3 will be available to stream globally via KCON's YouTube channel and TVing in Korea.

Watch some highlights from KCON:TACT 2 here.