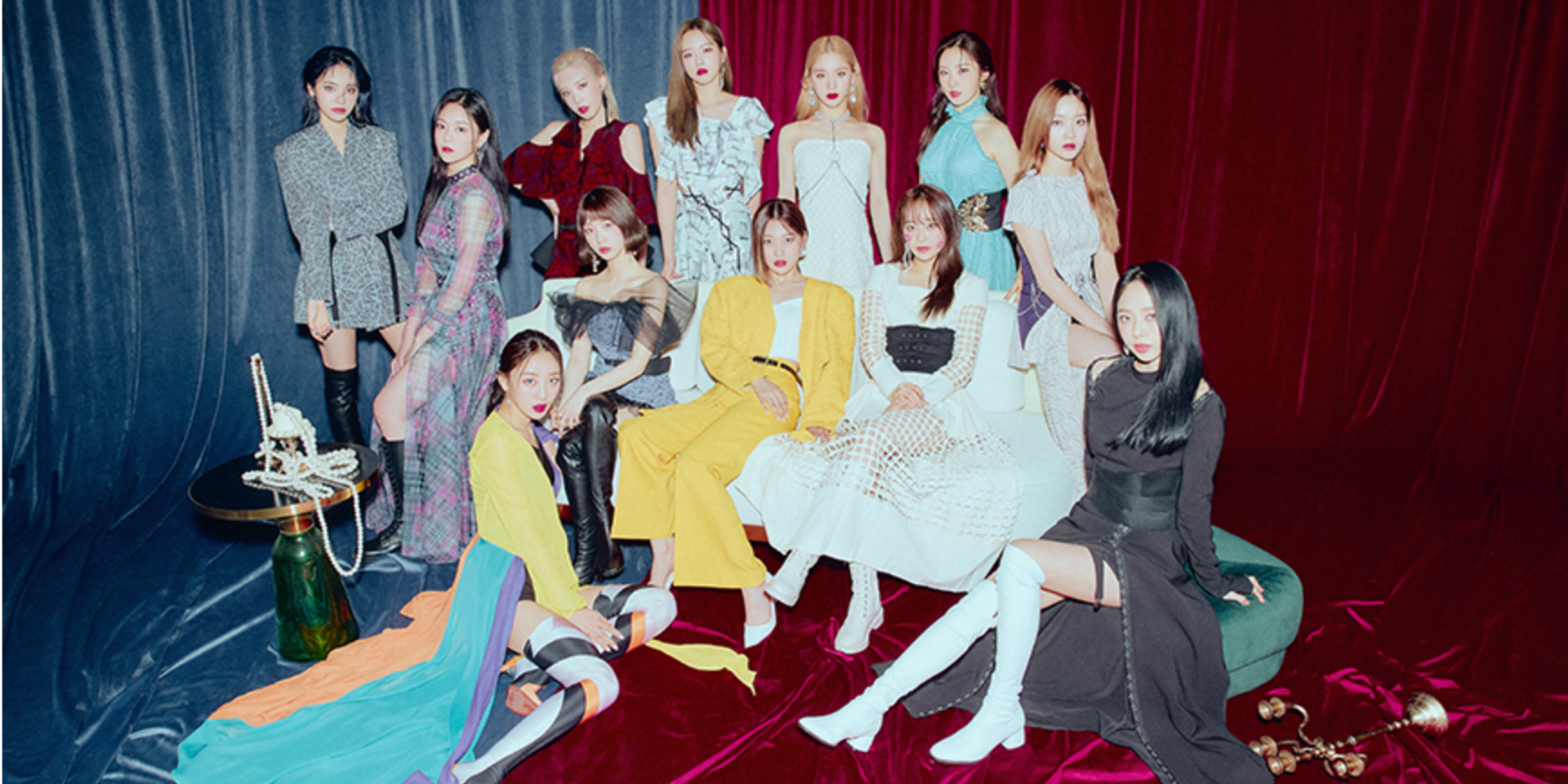 LOONA are holding their first in-person concert in three years this coming Feburary.

On 17 January 2022, LOONA announced that they're hosting LOONAVERSE:FROM next month.The hybrid show is set to happen in Jangchung Gymnasium, Seoul on 12 February 3 PM KST.

Following their official debut in 2018, the 12-member group consisting of members HeeJin, HyunJin, HaSeul, YeoJin, ViVi, Kim Lip, JinSoul, Choerry, Yves, Chuu, Go Won, and Olivia Hye made headlines with their album, [+ +], debuting at second place on South Korea's Gaon Album Chart and was the second Best-selling Debut Album by a girl group in 2018. The group went on to release the EPs [#], [12:00], and most recently, [&], led by the strong title song 'PTT (Paint The Town)'.

This is their first in-person show since 2019's LOONAVERSE. Known for their impressive and grand stages, fans are excited to see what LOONA has in-store for their upcoming 2022 concert, which will no doubt feature special performances, and tracks from their discography.