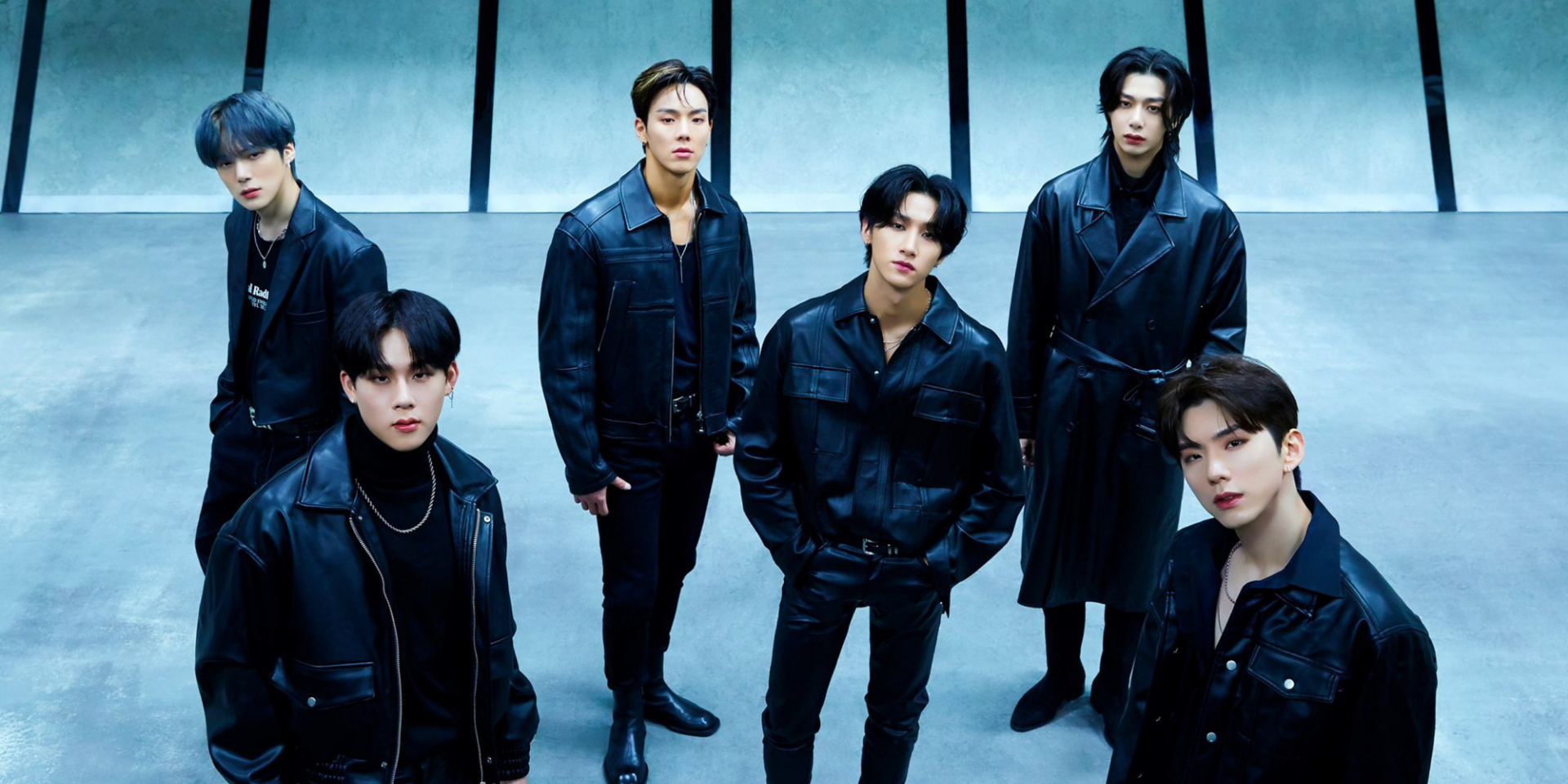 MONSTA X have announced that they will be releasing a movie titled MONSTA X : THE DREAMING! Slated for release in December, the movie will be available for screening in cinemas worldwide. It will premiere on 8 December in Korea, and on 9 and 11 December in other countries. MONSTA X : THE DREAMING will document the K-pop group's progress over the past six years since their debut, and will include interviews with each of the six members as well as a concert video.

The movie will also give fans an exclusive listen of the 'Love Killa' act's upcoming English album THE DREAMING which is to be released on 10 December. Tickets for the movie will go on sale on 4 November at 7 PM ET (5 November, 7 AM SGT/PHT) on MONSTA X : THE DREAMING's official website.

The news comes after the group announced that they will also be dropping a mini-album titled No Limit on 19 November.

In the meantime, check out MONSTA X's greatest hits here: