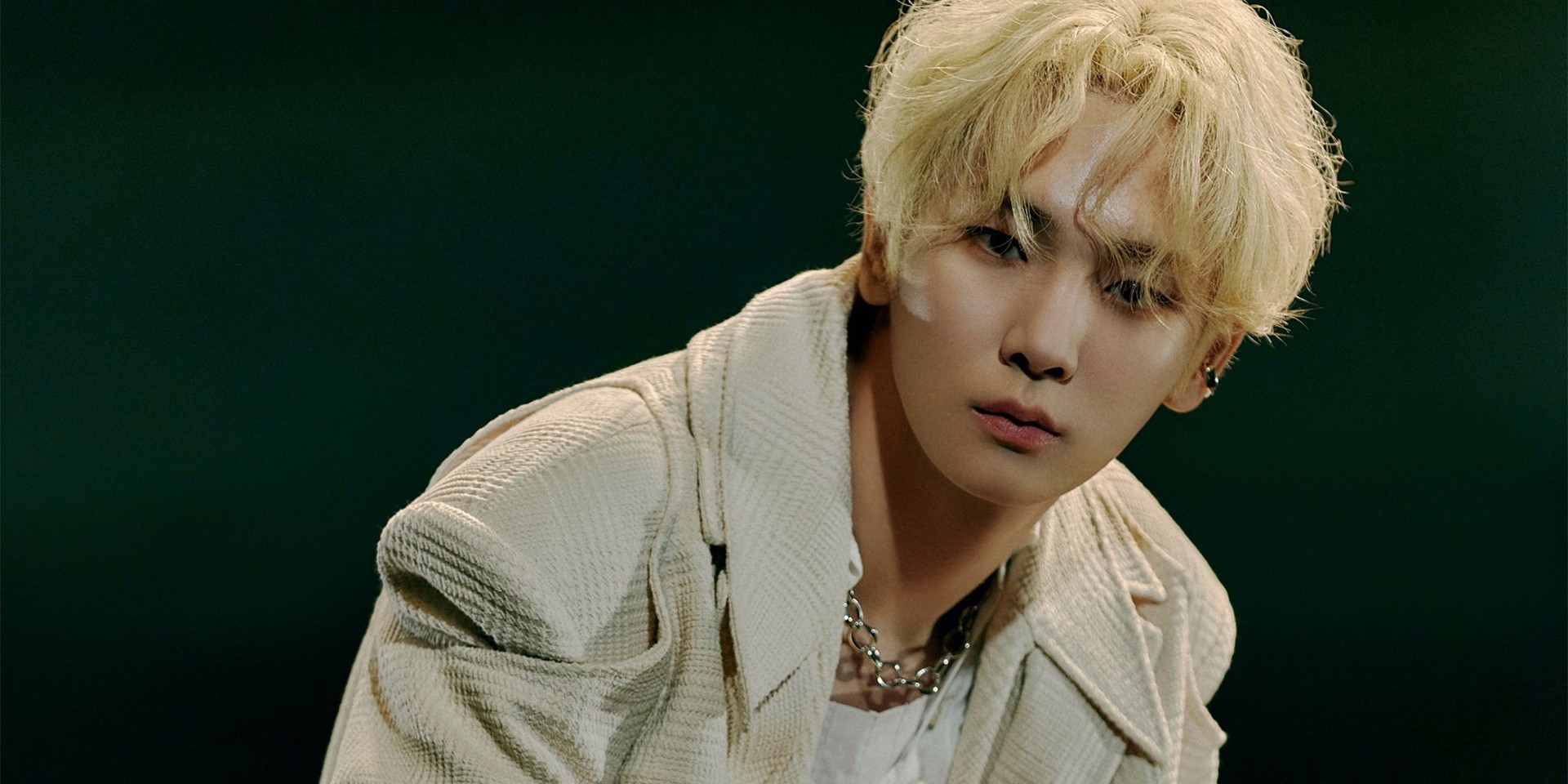 SHINee's Key is set to take the digital stage this September.

The K-Pop artist will be mounting his first solo virtual concert dubbed Beyond LIVE - KEY : ‘GROKS IN THE KEYLAND’ this coming September 26 (Sunday) at 3 p.m. KST (2 p.m. PHT/SGT) via V LIVE.

Prior to announcing his concert, Key dropped 'Hate That...' with Girls' Generation singer Taeyeon, his comeback single after two and half years. The single will appear on Key's forthcoming solo mini album and follows 2019's re-packaged album, I Wanna Be.