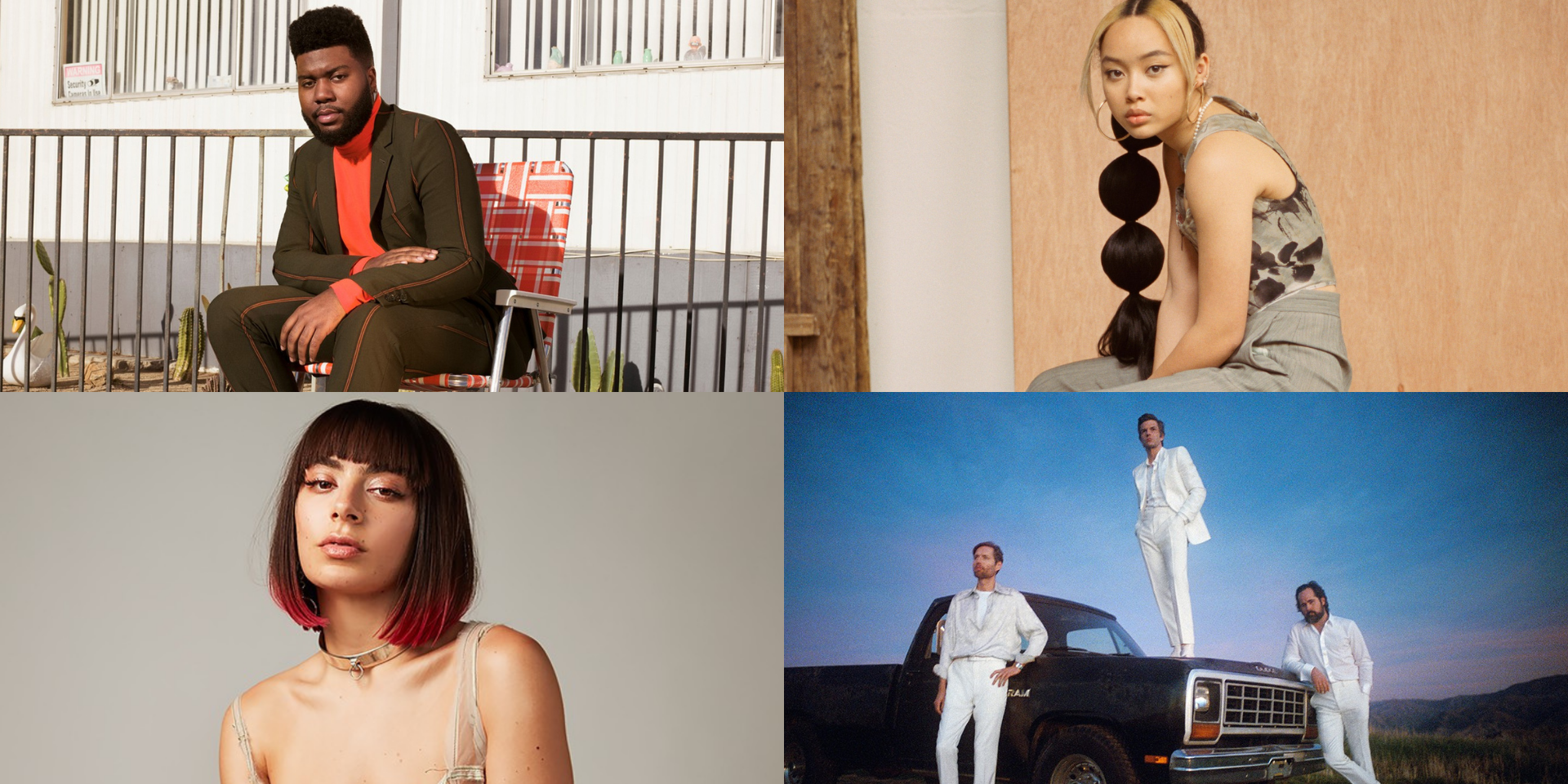 Splendour in the Grass is hosting their first extended reality music festival!

The Australian music festival is making a comeback this year with Splendour XR, a bold and innovative festival that puts together art, technology, and some of today's biggest musical acts. The festival confirmed that news earlier today (02/06) via Twitter.

Available to view globally, Splendour XR will be happening on 24 & 25 July 2021 from 12 PM to 2 AM (Australian Eastern Standard Time). There will be a video-on-demand feature available for a week after the event.

Over two days, audiences will be able to revel in a true virtual Splendour in the Grass experience and watch never-before-seen performances from a star-studded lineup of acts across three virtual stages. 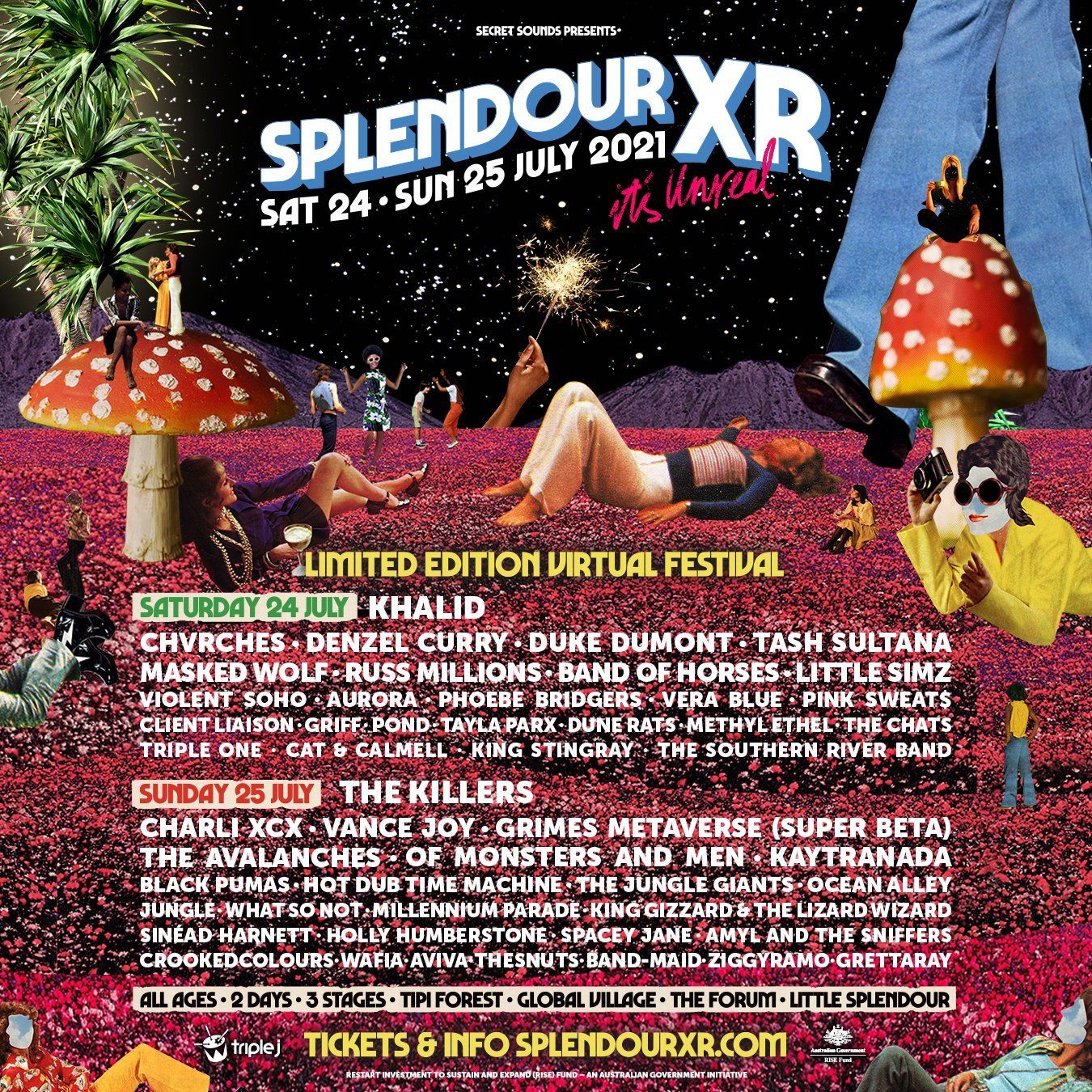 Tickets for the festival are available for purchase via SplendourXR's official website and start at USD 19.99 for a single day ticket and USD 34.99 for a weekend pass. There are also several packages available which include wristbands, apparel items, and many more to complete the true festival experiences. For more information, click here.

As part of the Splendour XR experiences, festival-goers will be able to build their own virtual avatar and move around the festival grounds, as well as meet and interact with fellow attendees. There are said to be several digital spaces available including a yoga area called the Global Village, a mental health forum called Splendour Forum, and a kids' section called Little Splendour.

"Splendour has always offered patrons a deep programming experience with The Forum, Global Village, Little Splendour and more on offer alongside our favourite artists. We could not be more excited about Splendour XR and the opportunity to take the Splendour goodness online to our existing community and also to new audiences around the globe,” said Splendour in the Grass Co-producers Jessica Ducrou and Paul Piticco.