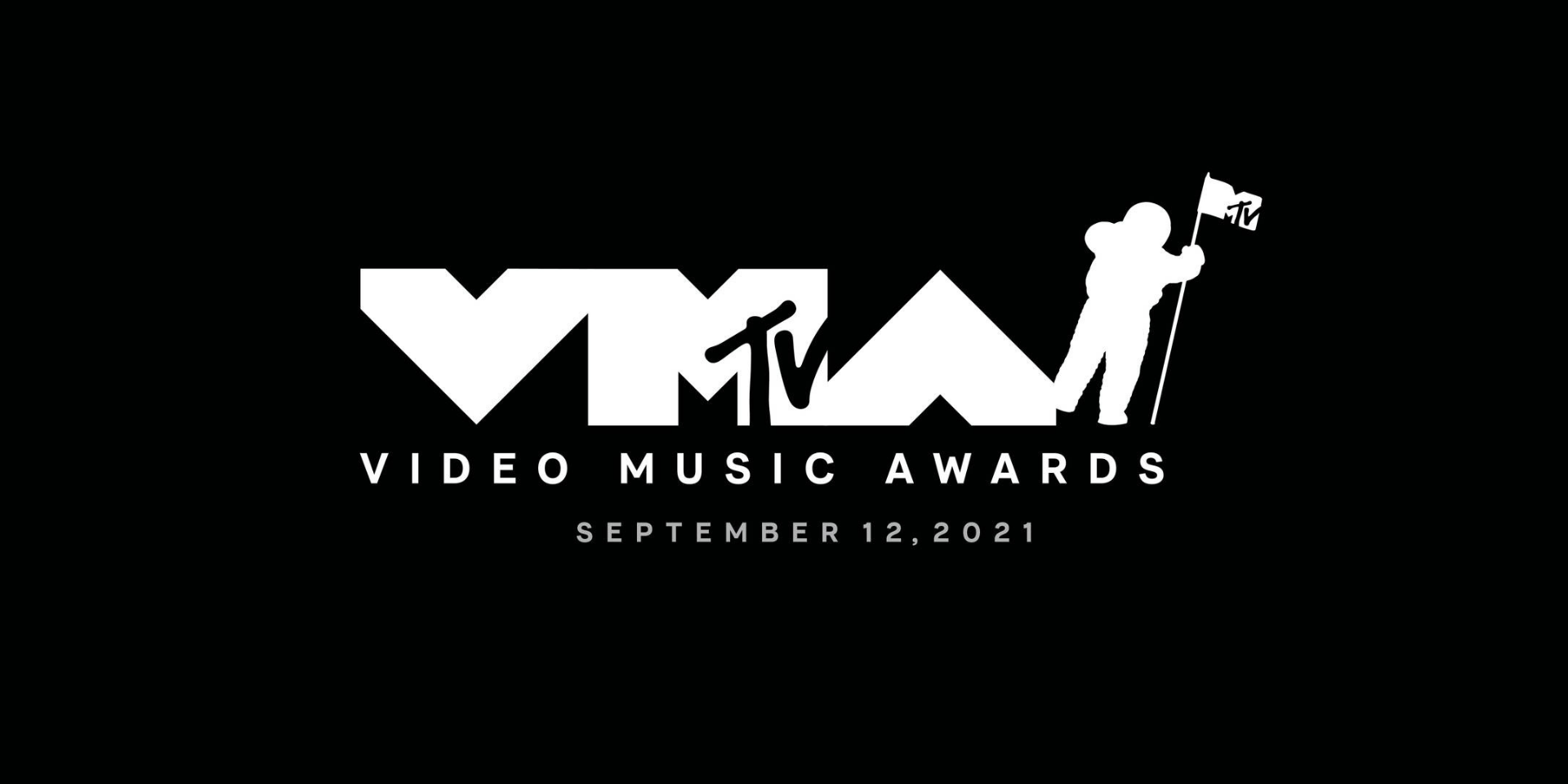 This year's MTV Video Music Awards will return to New York City this September! Set to take place at Barclays Center, the awards show will host its first live audience on 12 September 2021 after it was held virtually without fans last year due to the COVID-19 pandemic.

"MTV and Barclays Centre are working closely with state and local officials to implement best practices and execute a screen-breaking spectacle that brings together music fans from around the globe with the health and safety of our artists, fans, staff and partners remaining the No. 1 priority," reported MTV News.

Last year's VMAs was held online and hosted by actress Keke Palmer. Pop icon Lady Gaga was the winner of the night with a total of five awards, including the MTV Tricon Award which is conferred to artists with significant accomplishments in different areas of entertainment.

More details including the list of nominees and performance lineup will be announced soon.