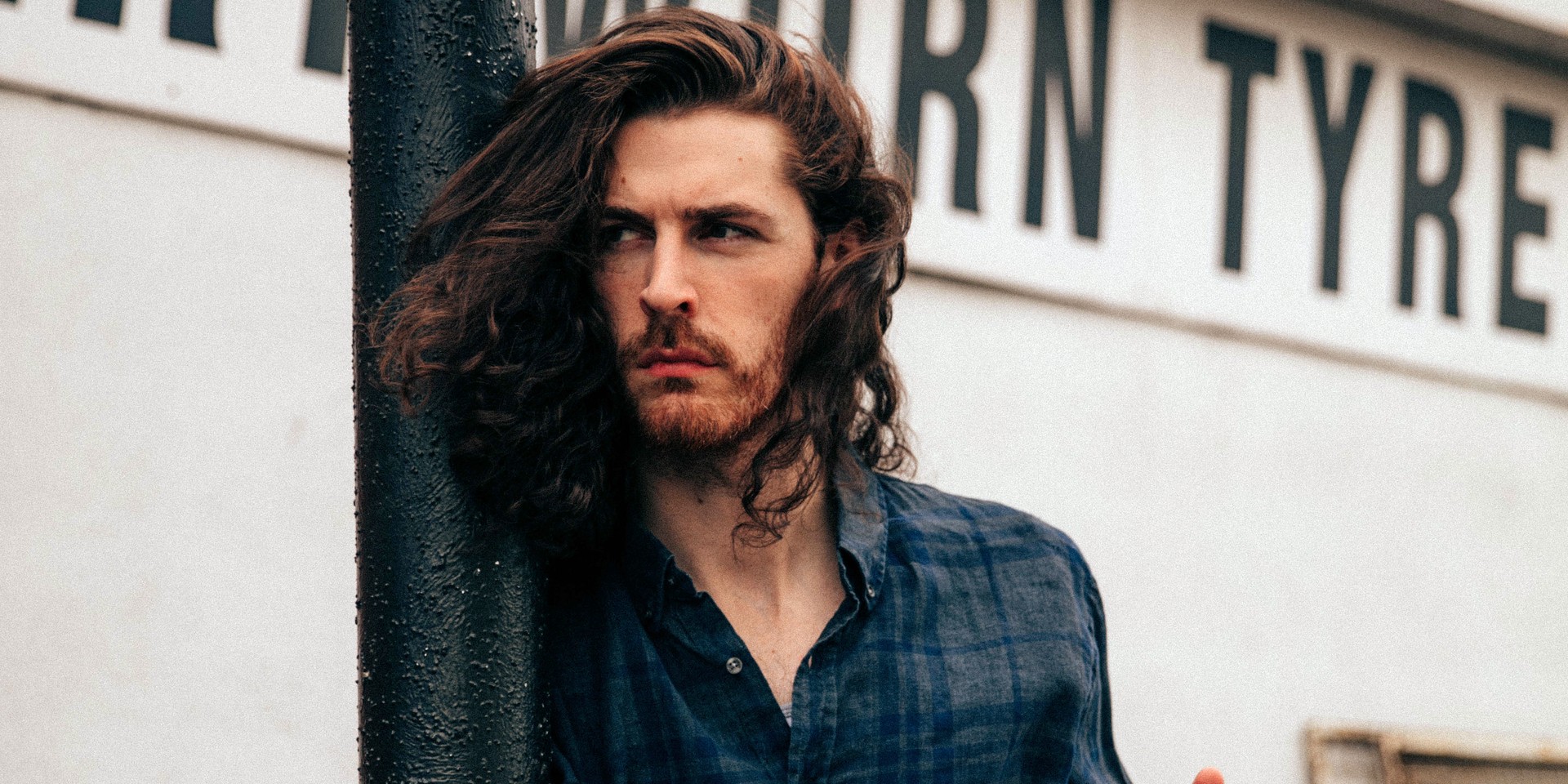 Apart from releasing a brand new single 'Almost', the Irish singer-songwriter has announced his long-awaited sophomore album, Wasteland, Baby. Hozier released his self-titled debut record in 2014 followed by an EP, Nina Cried Power in September of 2018.

Wasteland, Baby is scheduled for a March 1 release date and will feature the tracks from the Nina Cried Power EP, indicating that the full-length album will carry the same tone and themes as the EP.

While waiting for the record to be released, check out 'Almost' below.