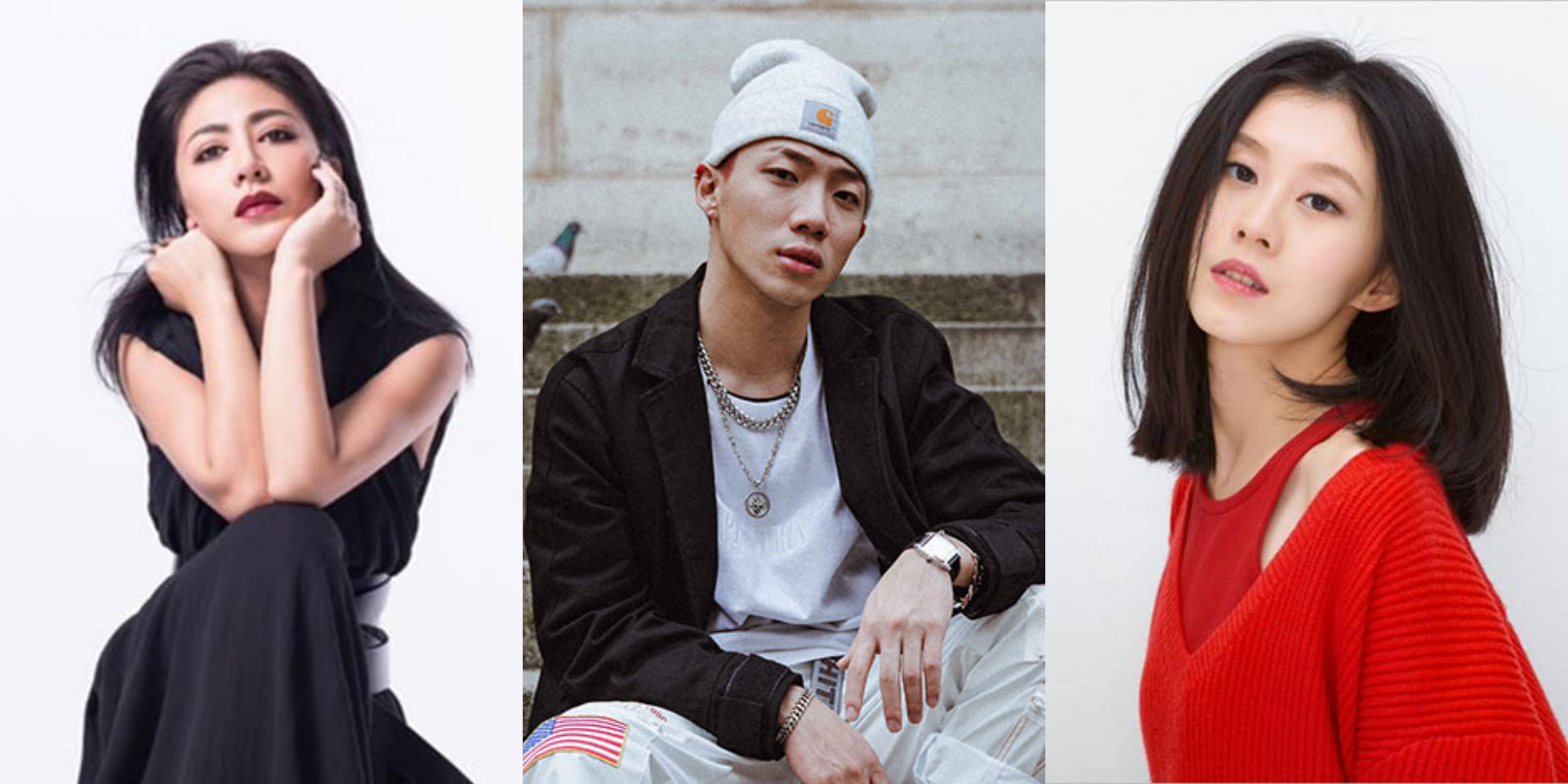 Huayi – Chinese Festival of Arts 2020, presented by Esplanade, celebrates leading Chinese artists from Singapore and beyond.

Held from 31 January to 9 February 2020, Huayi will present dynamic forms of artistic expressions across a wide spectrum of works from traditional to contemporary. The extensive programme will feature local and international plays, films, dance, music, and more.

ØZI, urban hip-hop and R&B artist, shot into the radar following his widely acclaimed self-titled debut album in 2018. At the 30th Golden Melody Awards this year, he received the Best New Artist award. His best-known track 'B.O.', released in collaboration with 9m88, also got him nominated for Best Music Arrangement and Producer of the Year, Single.

Eve Ai, Taiwanese soul singer, has four albums and two Golden Melody Awards under her belt, namely Best Female Mandarin Singer in 2017 and Best Composer in 2019. She has written numerous hits such as 'Forever Young', 'The Sum of Us', A-Mei's 'Story Thief' and Lala Hsu's 'The Prayer'.

Indie chanteuse Ann Bai first gained wider recognition with 'What Brings Me To You' released in 2012. Since then, she has released three albums, the latest one being 1990s released in 2018. She also most recently appeared on China's reality music programme I Am A Singer-Songwriter.

Watch 'Escaping the Mediocre Life' below.

Veteran indie-rock group Tizzy Bac has been putting out music since 1999. Following their five-year hiatus, they returned with their most recent album Him, also widely-regarded as one of their most mature albums to date, which earned them the Best Band award in the Golden Melody Awards this year. They also collaborated with Sunset Rollercoaster in 'Lucy Dreams' off the latest album.

Listen to 'Lucy Dreams' below.

Tickets for Huayi 2020 can be found here from 24 October onwards.