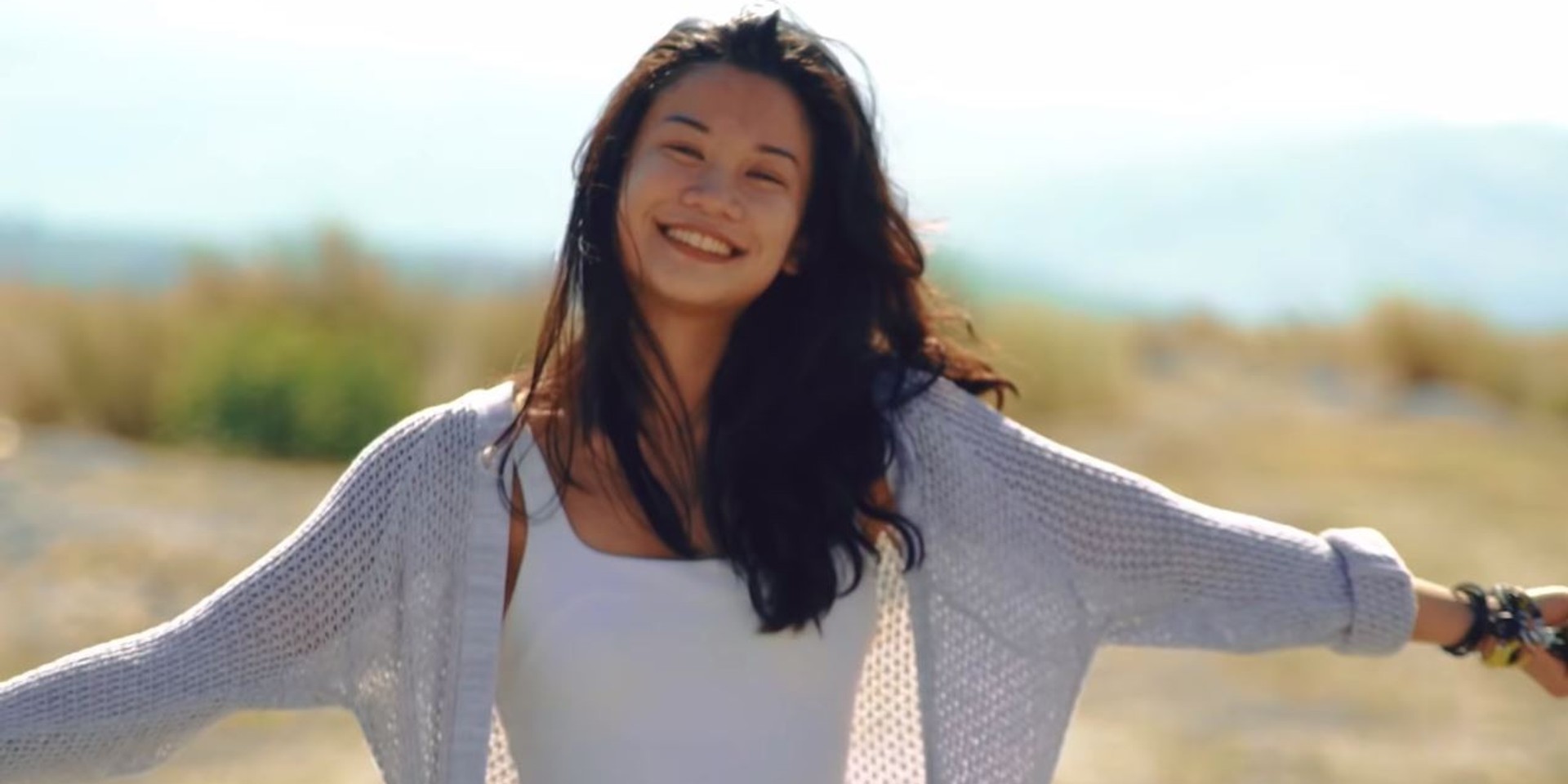 You might want to grab someone to hug while watching Hulyo's 'Kahit Isang Saglit' video.

The Filipino four-piece act dropped the visual for their latest single Tuesday night (06/05), following its track debut in February. The Ria Red-directed visual stars kalimba artist Bea Lorenzo, cutting between scenes with tears and rain in the present to flashbacks of smiles and sunshine.

Here's the MV for our current single, "Kahit Isang Saglit".

Hulyo will be performing at Route 196 with I Belong to the Zoo, Unit 406, Fighting River Blindness, and Athalie on Thursday (06/07).