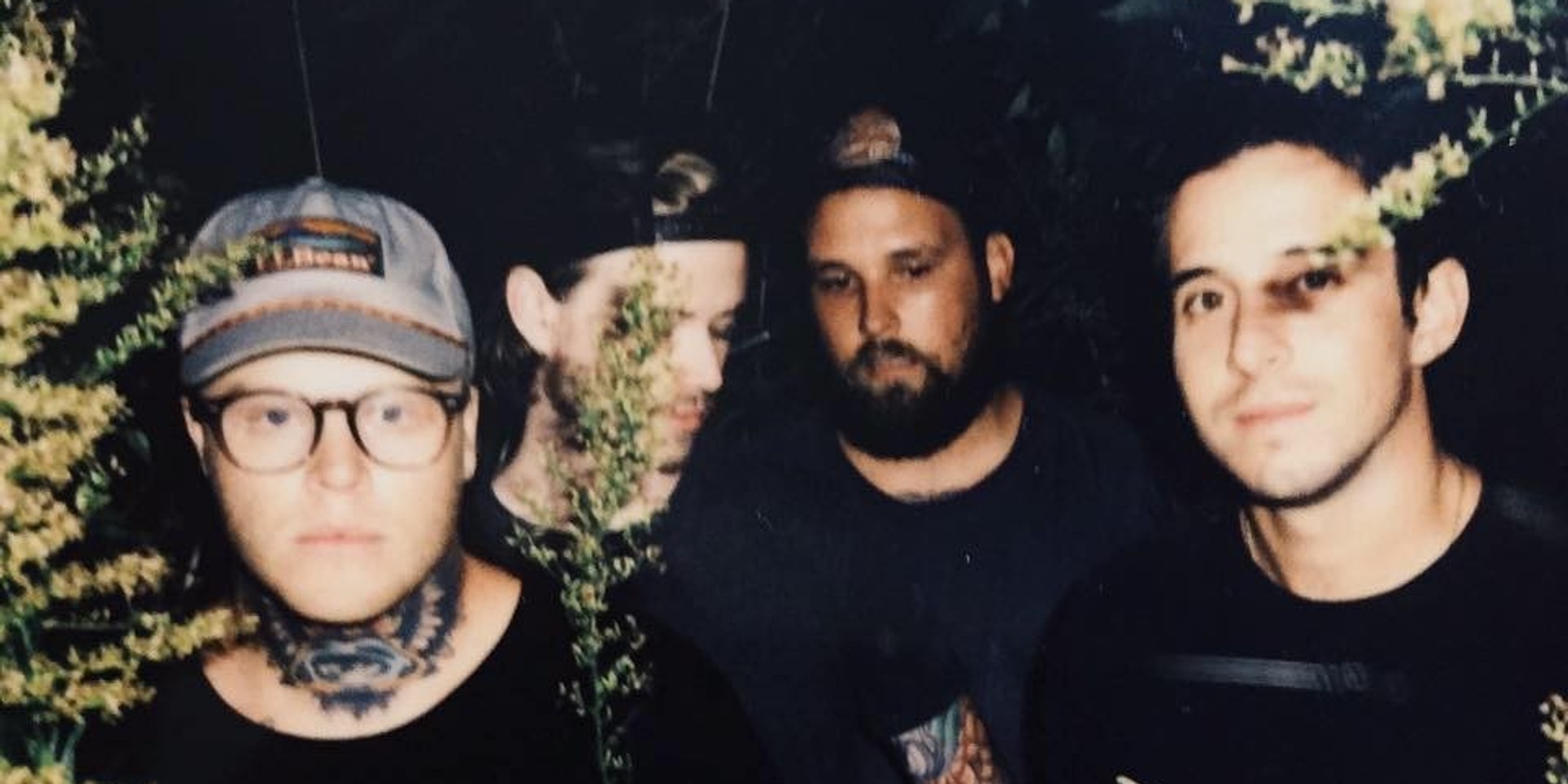 The genre-shifting band will take their tunes from their critically acclaimed album RARE to Kalawakan Spacetime Gallery in Quezon City this August 19 (Sunday) with supporting acts GYHT, Life Lost, Conformist, The Rave Tapes, and Legarda as part of the band's upcoming Southeast Asia tour.

After debuting as a melodic hardcore act, Hundredth have taken a new turn and brought a different twist to their music as they headed toward shoegaze soundscapes with 2017's RARE via Hopeless Records. In an interview with Impericon Magazine, the four-piece band revealed that they will no longer play material from previous albums at a live setting. Earlier this month, Hundredth unveiled a remix EP called Ultrarare, featuring seven tracks that replace electric guitars with synth leads and dreamy electronic tones. 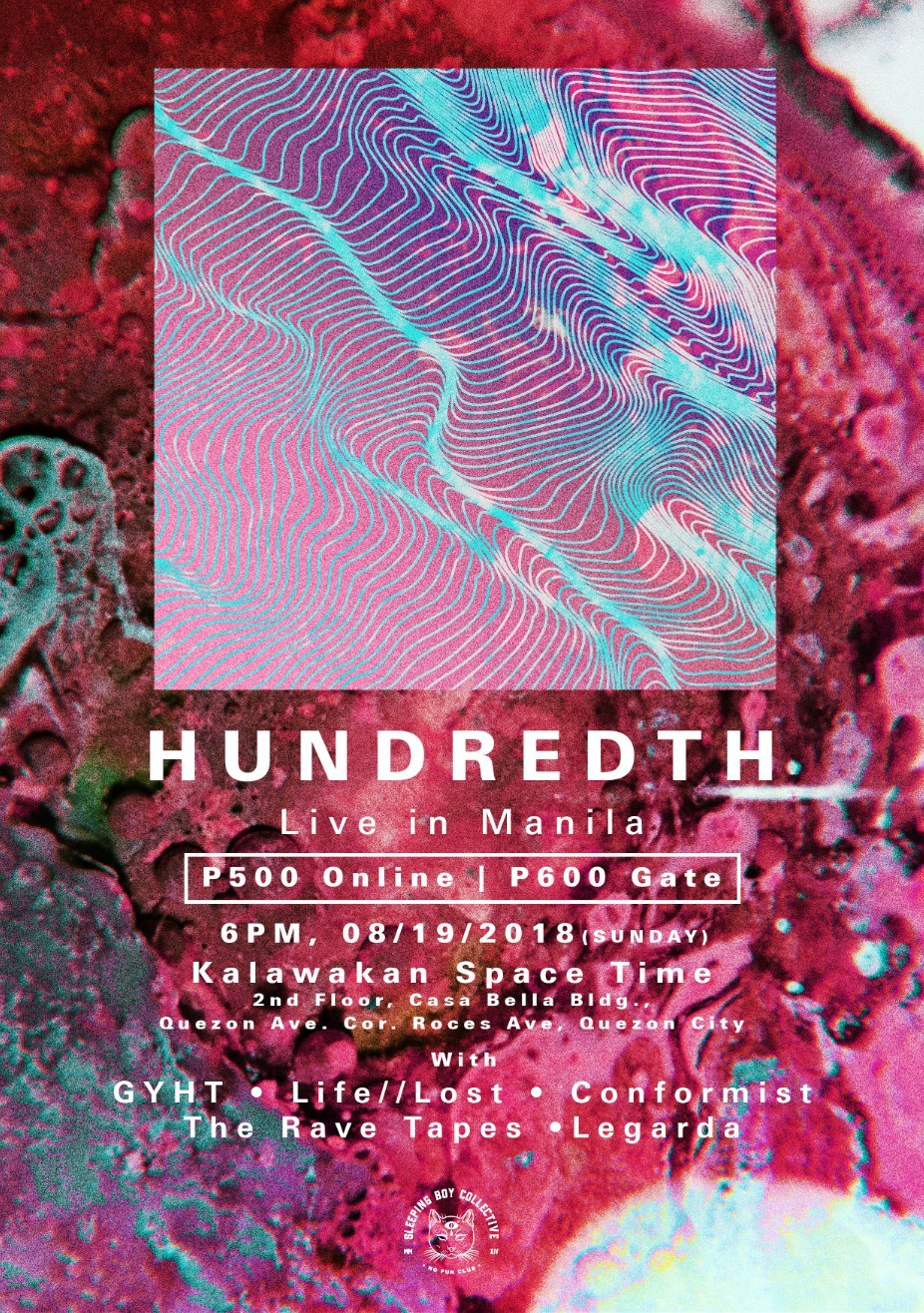