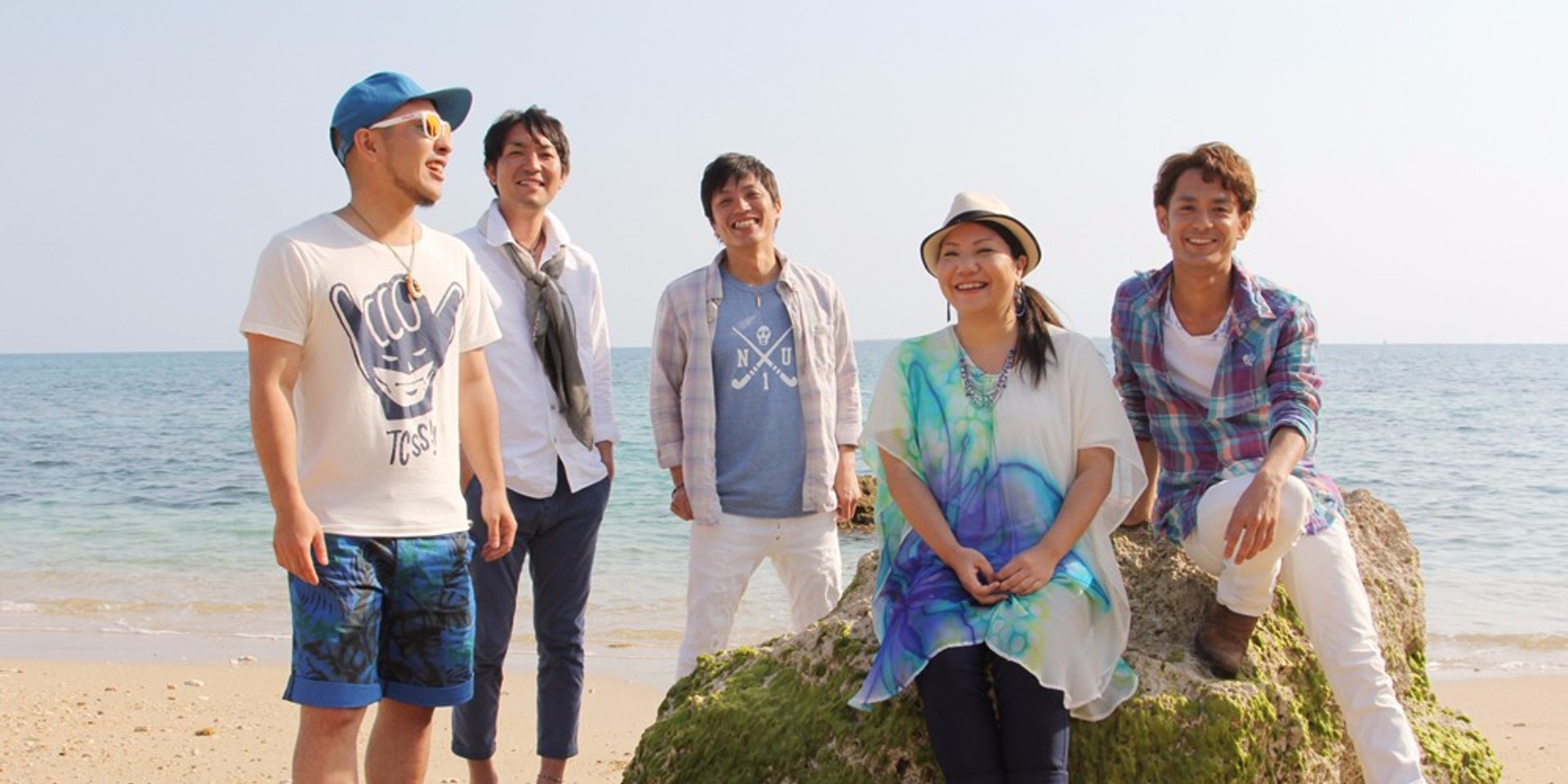 Japanese alternative rock band HY will be performing their first ever show in Singapore.

The band was prominent in the Japan music scene in the 2000s, topping the Japanese Oricon charts with their albums and establishing themselves as a top live performance band. HY has released 13 albums since their debut, the most recent being Chance, released in 2017.

Tickets for the show — happening in March — are priced at S$78, with more details to be announced soon. 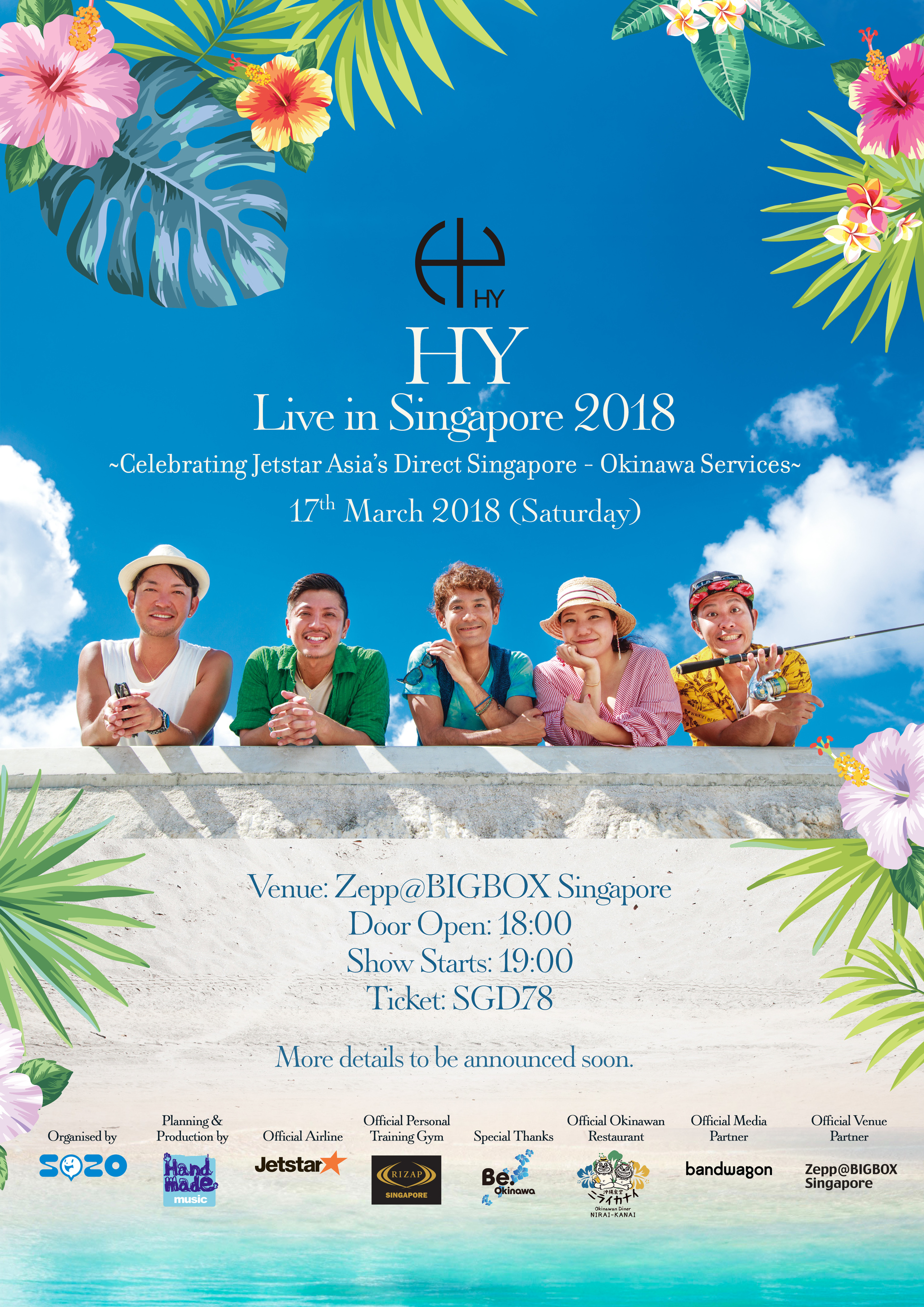