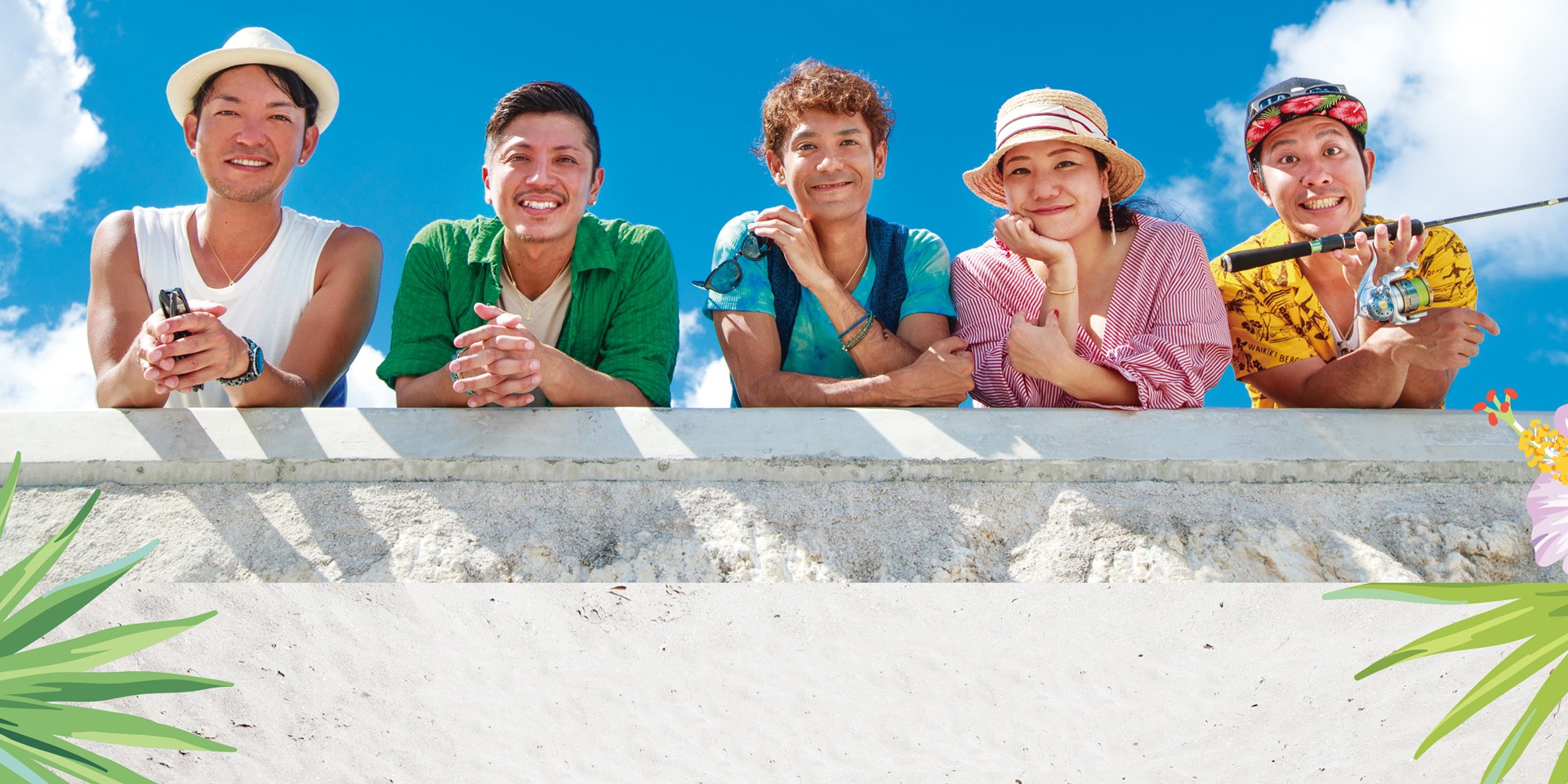 Japan's HY, a five-piece band hailing from the Okinawa prefecture, are a gem in the country's rich and diverse indie rock scene.

A musically inclined gang of misfits formed in high school, HY — named after Higashi Yakena, their hometown — have since grown to be an unshakeable force in Japan, producing albums that challenge the boundaries of indie rock, pop, hip-hop, funk and hard rock.

Made up of Hideyuki Shinzato (guitars/vocals), Shun Naka (drums/vocals), Shinsuke Kyoda (bass), Izumi Nakasone (keyboards/vocals), and Yuhei Miyazato (guitars), HY was borne out of an era when mainstream rock music faced an upheaval of hip-hop fusions and fierce, down-tuned guitars.

While HY has experimented with both over the years, they've also forged a wholly unique and colourful identity, one powered by Hideyuki's magnetic presence, and Shun's deft rapping skills. And, as their consistent ticket numbers have shown, they've captured the ears and hearts of many fans, in Japan and the rest of the world.

The band, while achieving mainstream success over the years, have remained steadfastly independent, shunning offers by major labels, and refusing to push out radio-friendly singles. Their second album, Street Story, struck millions of sales with a #1 spot on the Oricon charts (Japan's equivalent to Billboard) and they've maintained a cult-like fanbase ever since.

Not sure where to start with HY? Before their Singapore debut in March — where they'll perform at Zepp@BigBox, albeit without member Izumi Nakasone — let us guide you through their extensive and delightful discography. 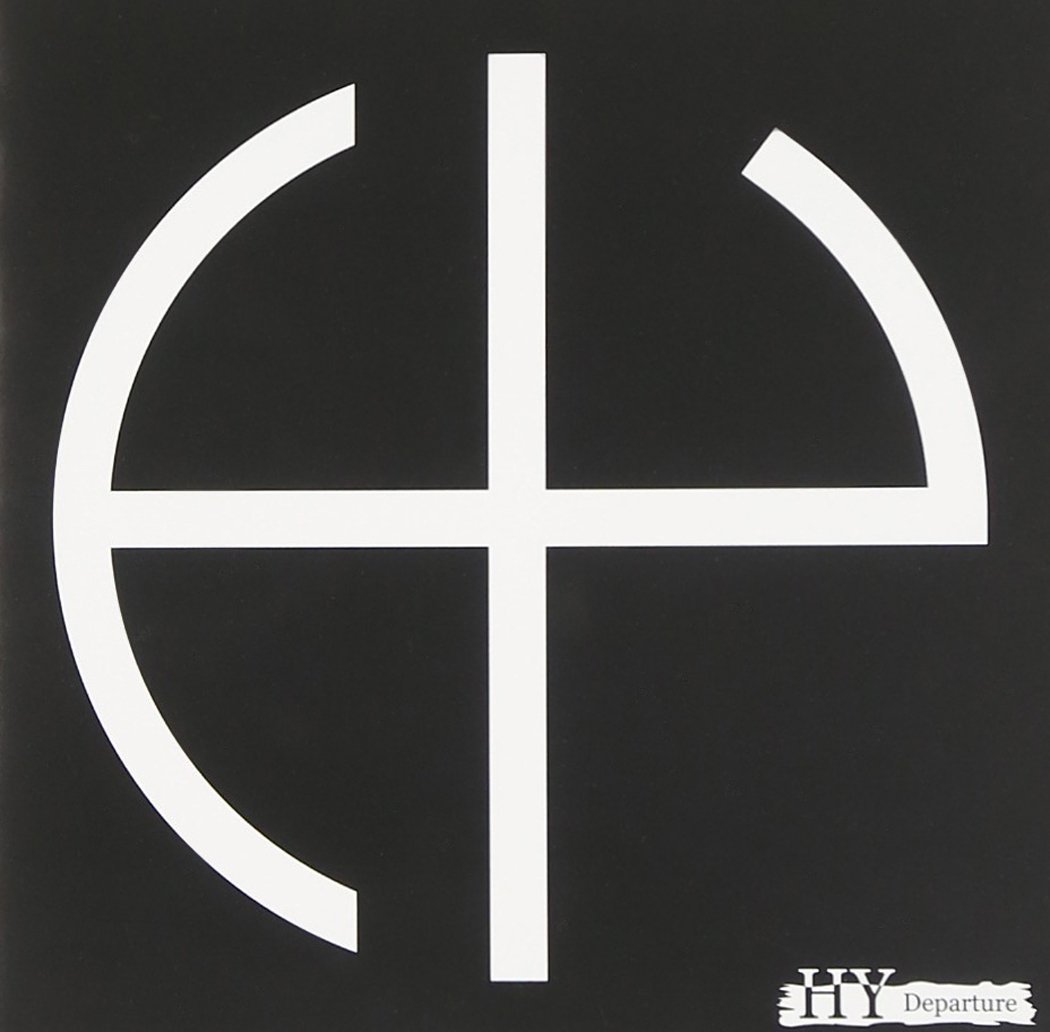 Their groundbreaking debut album, curiously titled Departure, this effort by HY would eventually catapult them to mainstream attention — initially distributed amongst the Okinawan music scene, it would soon receive a nationwide release. This album, arguably their most iconic, would eventually be tied in and re-released in several limited edition CDs, even one in conjunction with Coca-Cola. 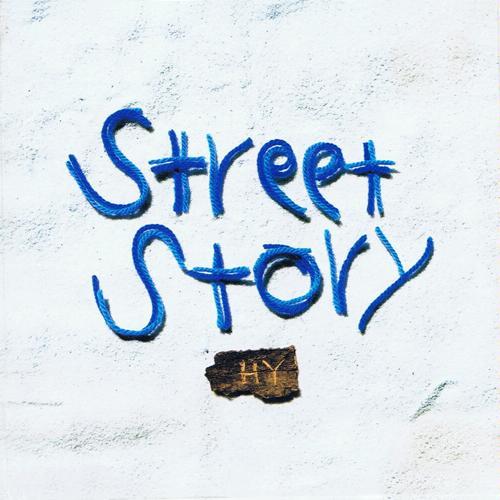 Their first to strike the Oricon charts at the top, Street Story continued the genre-defying style of Departure — only to incorporate even more offbeat, experimental ideas. From performing with traditional Okinawan instruments to amping up their drums to an aggressive degree, Street Story is a fine example of successfully expanding an already tried-and-tested sound. 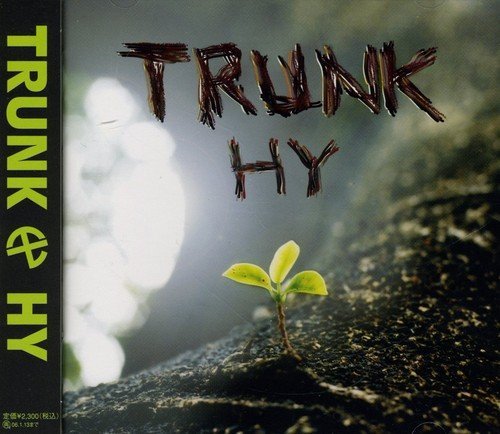 Infusing reggae and deep-rooted infectious basslines into the mix, TRUNK is arguably their most earthy and funky release to date — turning down the aggression from the first two releases, HY take some jam-based magic and sprinkle it over their patented pop songwriting. 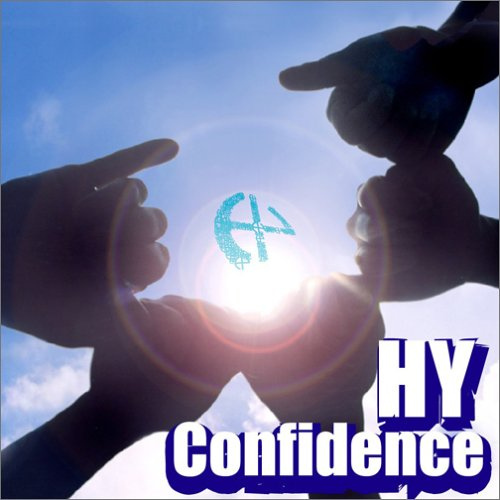 The album art says it all — four albums in, the band are more confident than ever together. Being friends since high school, Confidence sees them returning back to a youthful jaunt in these songs, featuring the same kind of genre fusion that they've mastered by now. 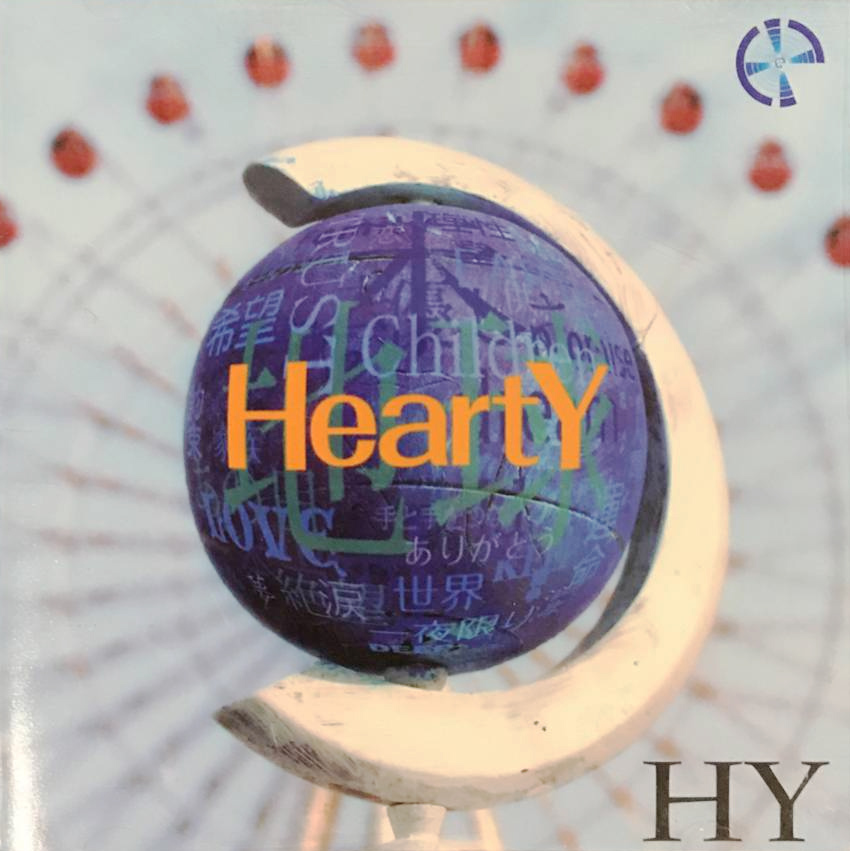 HeartY continued the band's dominance in Japanese rock music, culminating in a concert held at the historic NHK Hall on their PACHINAI × 32 BAMMICASUNDOH TOUR '08, which was then released as a DVD on an eventual album reissue later that year. 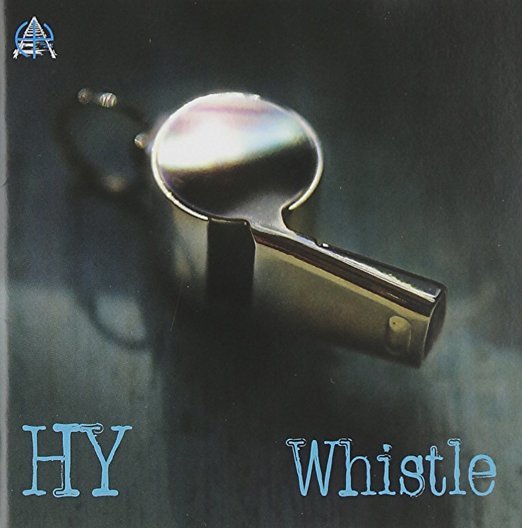 Gravitating towards an accessible, pop-rock sound, Whistle retains the band's signature urgency, but being released on the 10th anniversary of the band's formation, it also marked a new dawn for the band, one that shifts away slightly from unadulterated aggression. 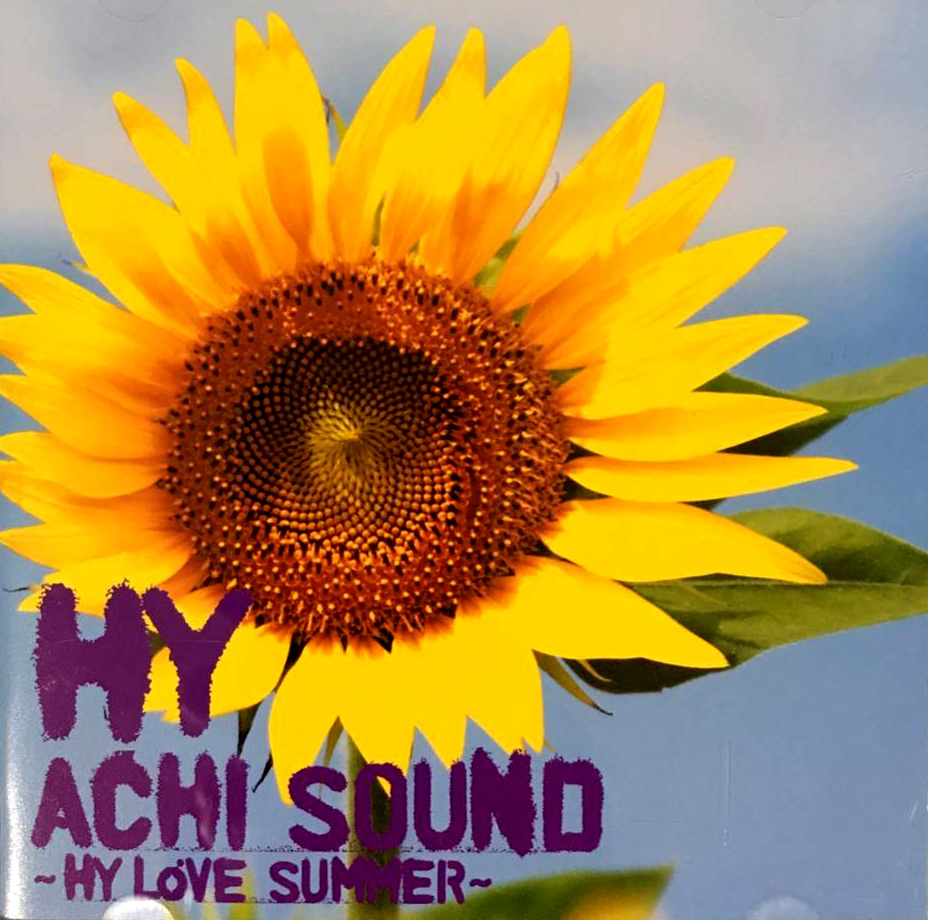 The band's first-ever live album, Achi Sound ~HY Love Summer~ is a timely reminder of the band's greatest asset: their unrivaled skills as a live band. With their Singapore concert fast approaching, this album will offer the boost you'll need on a dreary day. 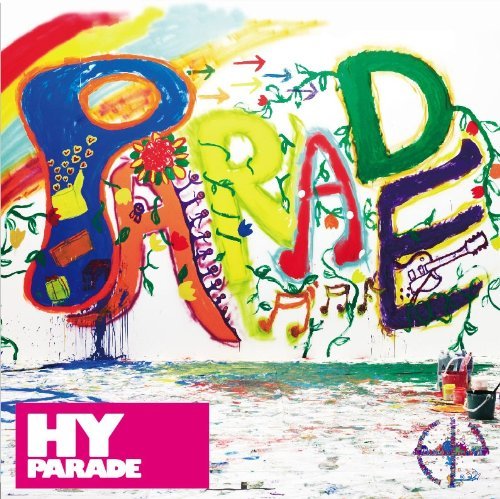 A shift that was only suggested on Whistle was fulfilled on PARADE, which features more anthemic pop numbers and heart-rending ballads than the band has ever achieved before. Pursuing a newer, more colourful route, HY would since never look back. 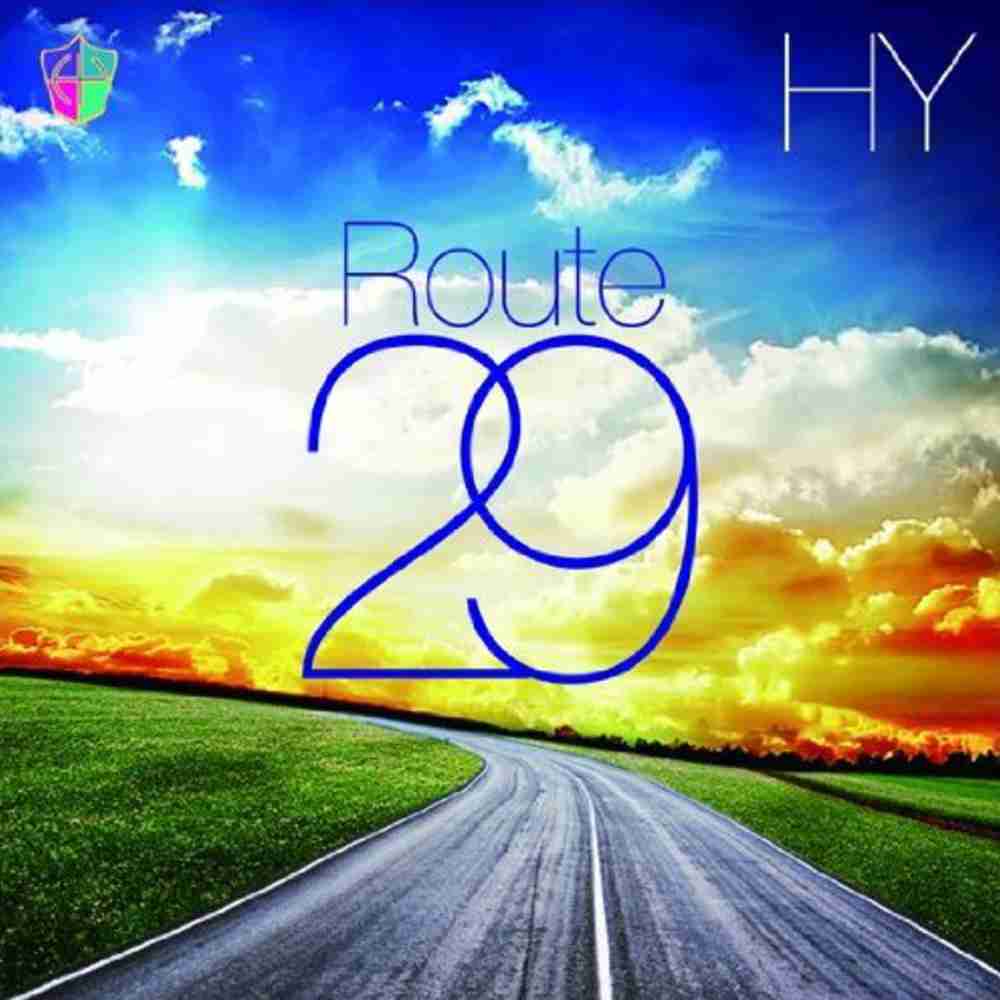 Their second release of 2012, Route29 is a neat mini-album compiling some non-album songs they had kept in their vaults, along with songs that were written for radio and TV shows. Showcasing their undeniable versatility, especially at this stage of their career, Route29 is a fun albeit inessential album by HY. 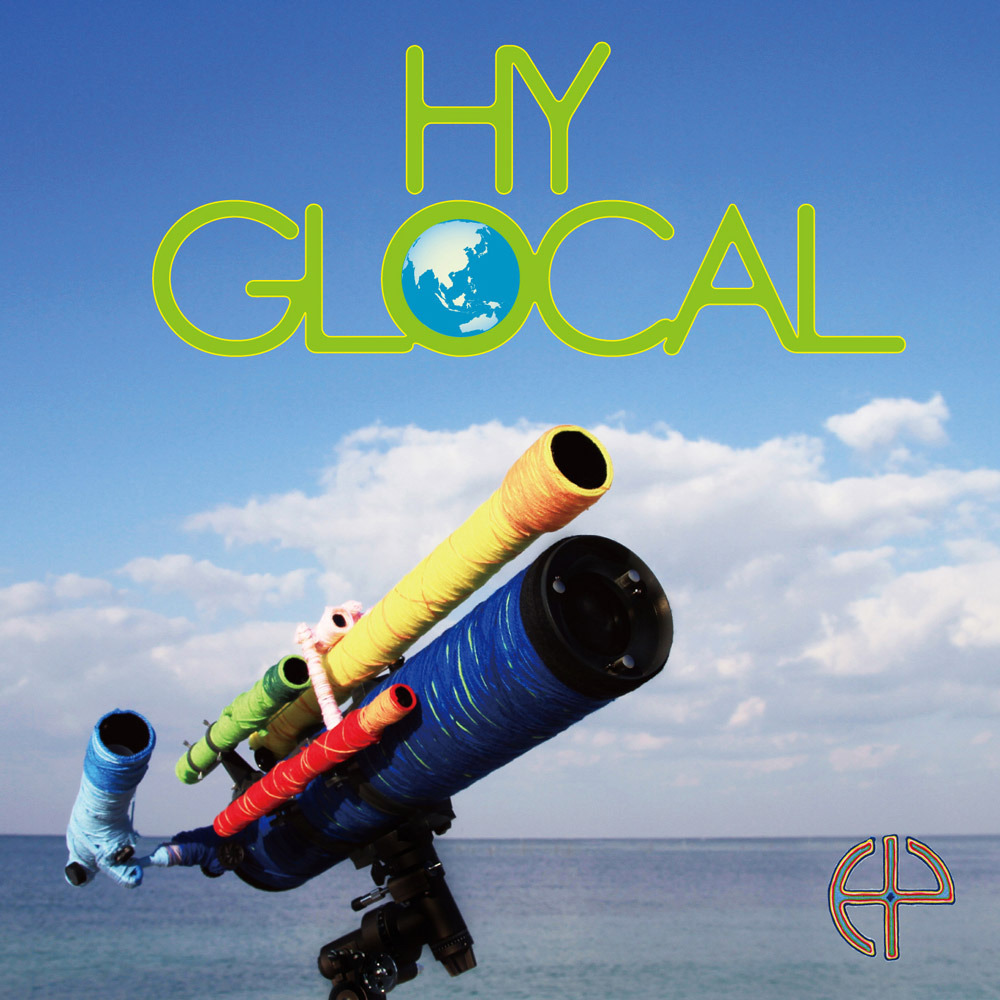 HY approaches their 15th anniversary with GLOCAL, an album that marks a significant stage in the band's career. Now 15 years older (and wiser) since graduating high school, the band looks upon their lives and the future ahead with a new-found sophistication and introspection. 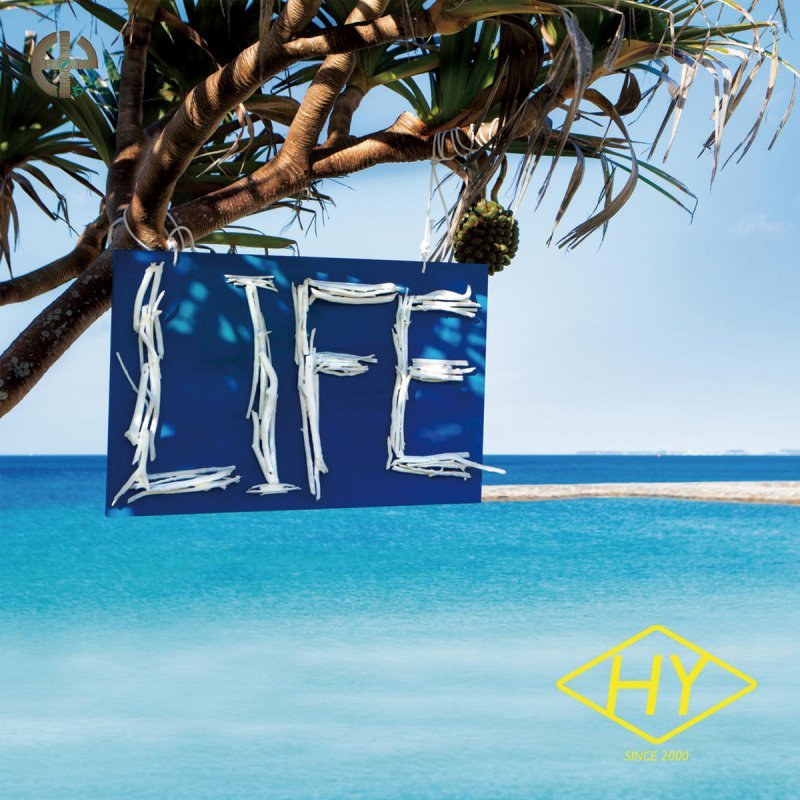 Life brings back some of the vivacious energy and vitality that were enormously present on PARADE, and it's yet another fun and infectious addition to the band's discography. There ain't no party like a 'Natsuda!!! Party', that's for sure. 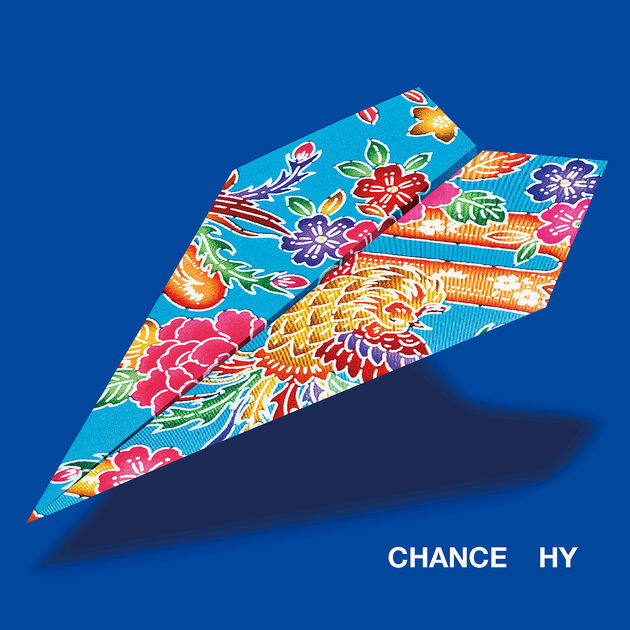 Taking stock of their collaboration with BIGMAMA the previous year — resulting in the album Synchronicity — CHANCE is yet another room for growth. With newfound tropical rhythms and a wholly different dynamic within the band, everything is evident in the final result, and another reason for people to keep listening to this talented band, who once defined the Okinawan Rock Sound.

HY will be performing in Singapore for the first time at Zepp@BigBox on 17 March. There wil be a hi-five session with the members for all attendees after the concert. Tickets available here.

HY are also taking song requests for the Singapore show – comment with the song you most want to hear at the concert on this Facebook post and you'll be in the running to win a Meet & Greet with the band. HY will also be picking the person with the best Instagram photo of the concert tagged #HYSG to win an autographed photo.

As the band hails from Okinawa, where they've hosted a television programme, official airline partner Jetstar introduces the best of Okinawa with video guides on the places to eat and enjoy. Watch them to get a slice of the hometown of HY.

Watch a message from HY to their Singaporean fans: