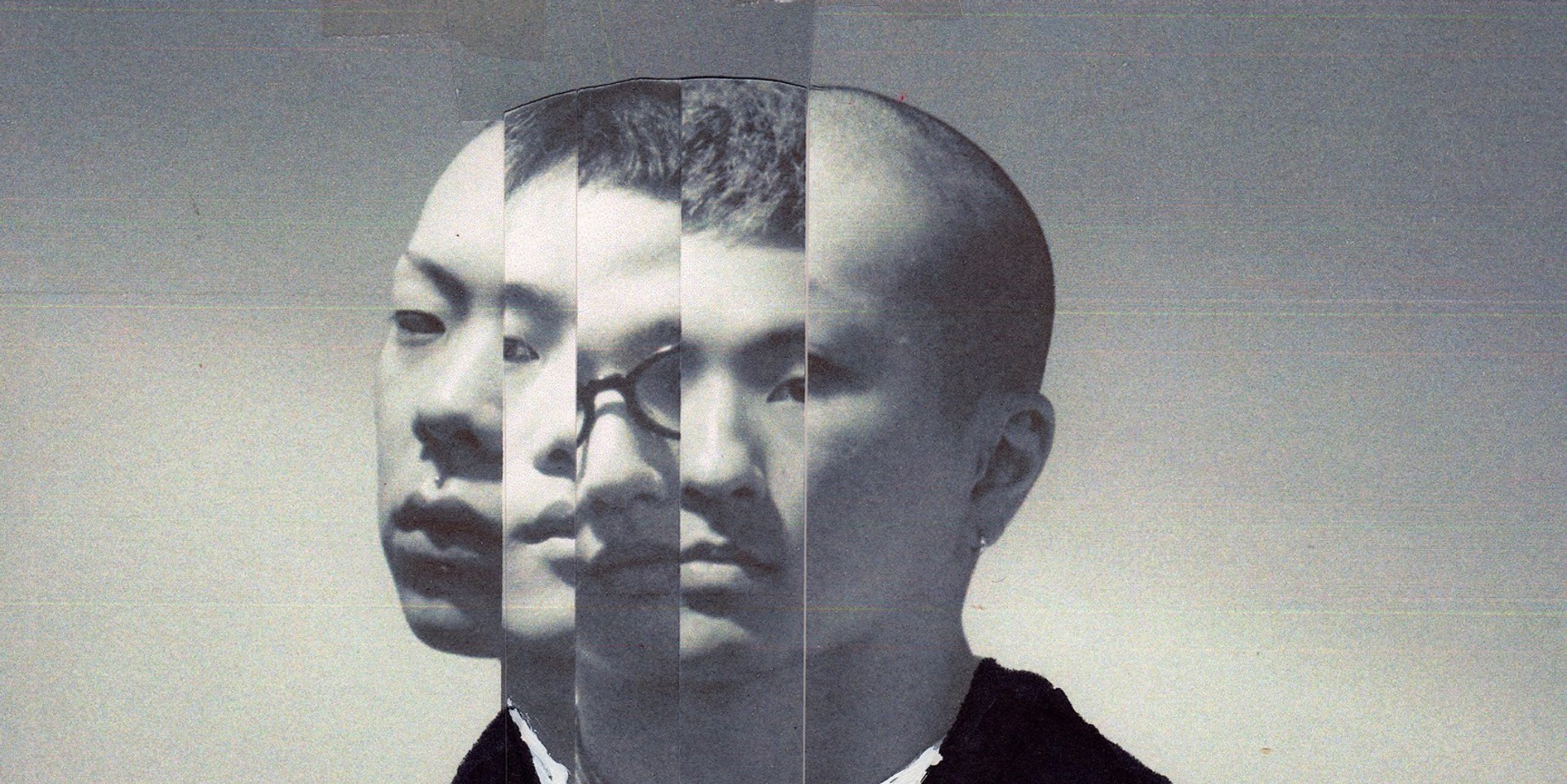 HYUKOH broke through with their debut album 23 last year, but they haven't been resting on their laurels: the South Korean band will release a new EP in just 10 days' time.

The EP will be titled 24: How to find true love and happiness, and will be out on 31 May, the band announced on Facebook earlier today.

The name of the EP mirrors the name of their upcoming North American tour, which will take the band from Dallas to California over September and October. The band had also teased the EP with a video, which you can see below:

In the meantime, revisit HYUKOH's jaunt to Southeast Asia late last year with our photo gallery of the band in Kuala Lumpur.