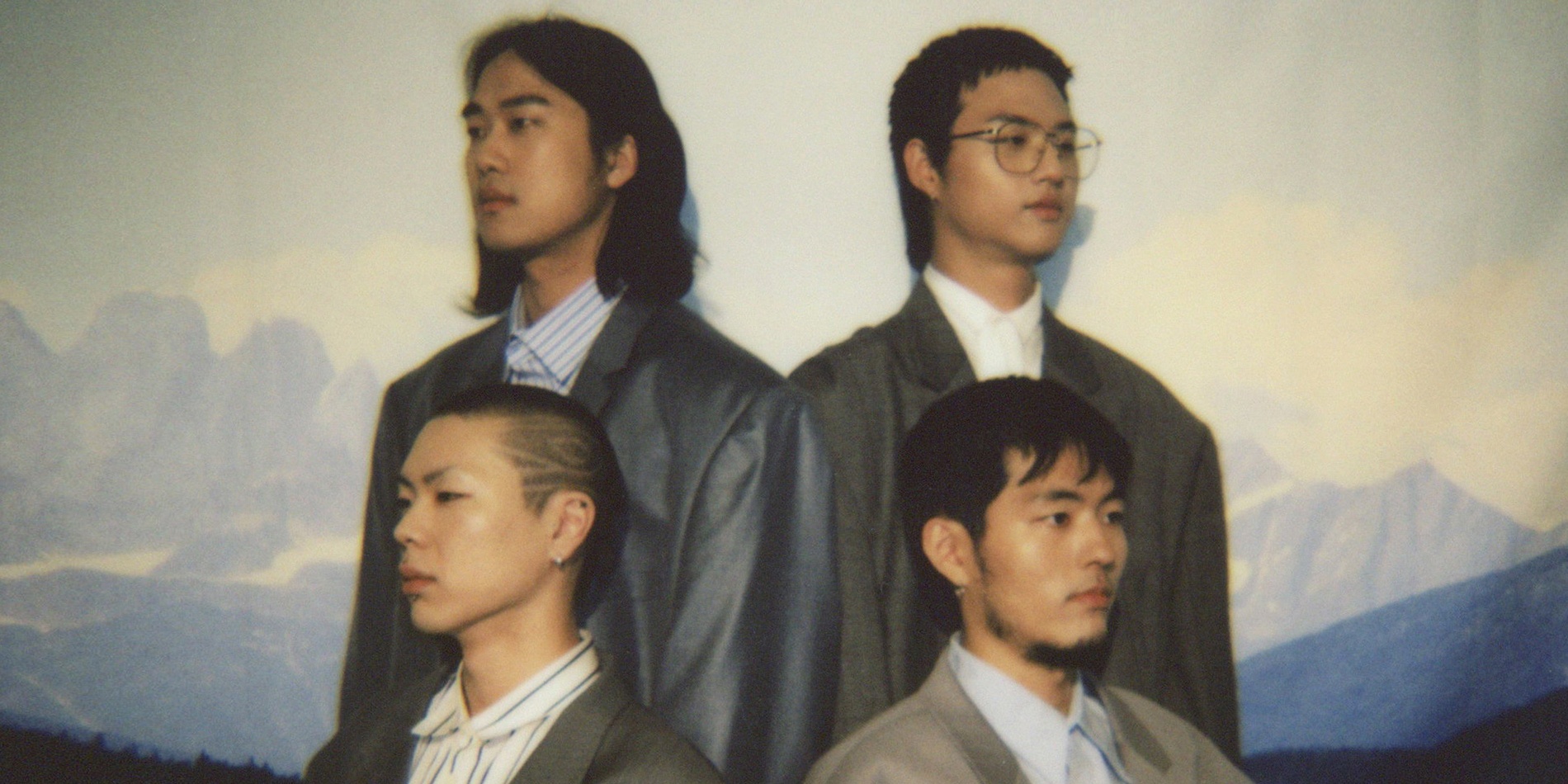 Korean indie sensations HYUKOH will finally be making their way to Singapore.

HYUKOH plays on November 24th at ZEPP@BIGBOX. Tickets on sale from 10 AM, Wednesday 23 August via APACTix and TicketFlap. Advanced tickets are going at SG$98 while tickets at the door will cost you S$120.

Hyukoh is a South Korean indie band that has transcended Asia, with upcoming shows in North America and sold out shows all over Asia. They've also claimed the title 'Band Of The New Generation' with two EPs — 2014's release entitled 20, gaining popularity solely by word-of-mouth, without any media promotion. 2015's 22 saw the band saw the band breakout, landing in the top 10 of Billboard's 'World Albums' chart.

The band undeniably became the hottest Korean indie outfit of their time, opening for international indie acts such as Mac DeMarco, How to Dress Well and Erlend Øye. This year, HYUKOH took the world by storm yet again with their first full-length album, 23, released in April to critical acclaim.

We recently trailed the band in Kuala Lumpur — check it out here.

Check out the music video for KYUKOH's 'TOMBOY' below: 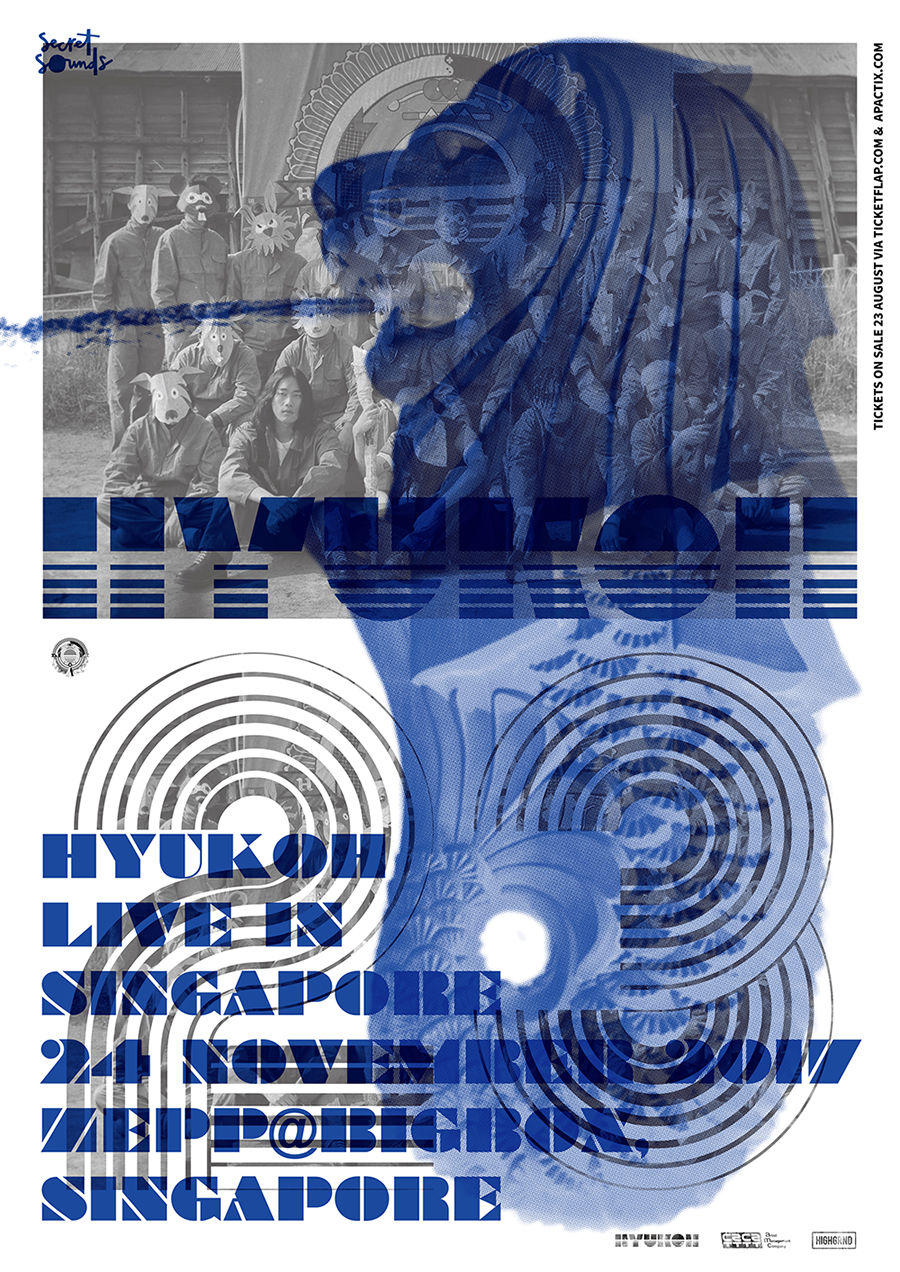