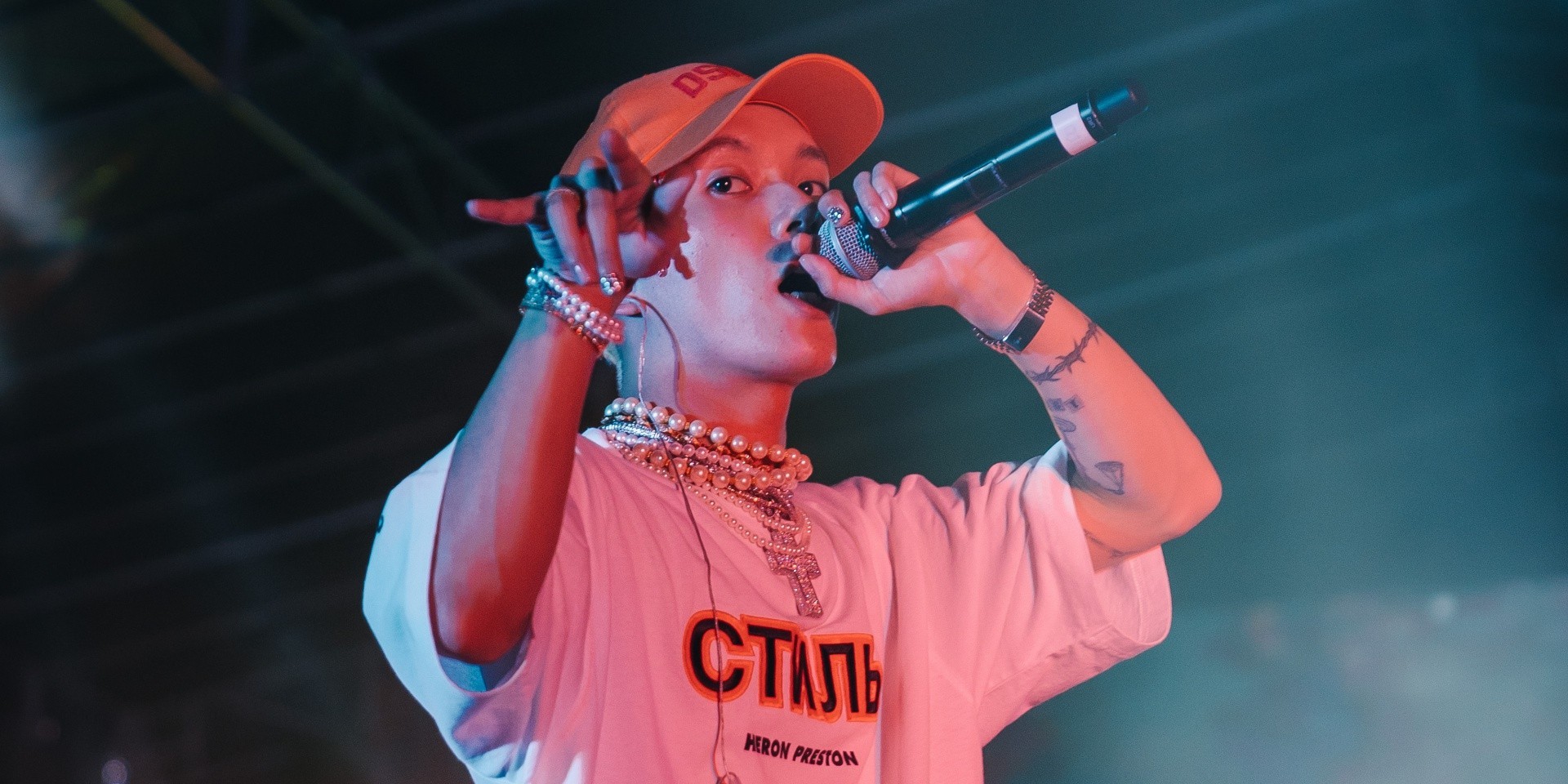 It’s in his name: JP The Wavy’s origin story is filled with charm, swagger and profound confidence. The Tokyo rapper currently sits high in the pantheon of emergent rappers in Japanese hip-hop – and his ascent has been inspired and inspiring. Influenced by cult Harlem rapper Max B’s philosophy of waviness – of being wavy – he studied the blueprint drawn by contemporary path-blasters such as A$AP Rocky and Travis Scott and forged his own sound and movement. Last year, he released the not-so-apologetic banger of a calling card ‘Cho Wavy De Gomenne’, which translates in English as ‘Sorry, I’m super wavy’. Hip-hop has finally reared its head to Asia in a considerable way and its eyes are most definitely locked on him.

Bandwagon caught up with him ahead of his performance at the recent Shine Festival to talk about the state of Asian hip-hop and how he plans to sound off on this pivotal moment that it’s enjoying.

How do you feel about your first-ever show in Singapore?

Though I’m a little nervous, I’m really looking forward to it. Singapore has some good rappers and I think Shigga Shay is one of them. I was excited to meet him because he inspires me to do better and go harder.

Hip-hop is flourishing on a global scale but what’s the scene in Japan like?

I’d say the Japanese hip-hop scene is very different from how it is in America. For one, it’s still very underground and it hasn’t penetrated the mainstream as much as it has there. In America, you can make it big with one big hit; you can just go viral. After that, you can live the life. That’s not how it is in Japan, where rappers have to do a lot more. I feel like there’s a lot of room for growth in Japan, as far as hip-hop is concerned.

For a while now, old heads have believed that hip-hop has lost its messaging power and is therefore dead. Does this divide between old and new schools exist in Japan, too?

Yes, there’s definitely a difference between both sides in Japan as well. But the OGs there are mostly easy on the newer and younger rappers and on the new school style as a whole. They’re quite nurturing and they understand how things have changed and where tastes are at now, so they don’t bash or diss the younger cats. The criticism that younger rappers face actually comes from anonymous YouTube comments and chat postings. There are these faceless people who are talking smack online.

As a young rapper born into the Internet generation, how do you feel about that?

I just take it as a fact that I’ recognised and that people know me. If I was unknown, people wouldn’t want to say stuff about me. But in the larger scheme of things, I don’t really care about what they say. I just do my own thing.

And as an Asian rapper, how do you feel about Asia’s increasingly visible place in hip-hop?

I guess, things from Asia are cool in general to the rest of the world. There’s a big international audience that’s realising what we can do in Asia and how certain styles are unique to us. They look to us for concepts from our culture because they find it inspiring. As an Asian rapper, I’m definitely optimistic for the future. Things are better now than they were before.

What’s been the biggest change between then and now?

The way I see it, the biggest change is in how collaborations happen. Back in the day, American artists only worked with each other on their songs. Now, as long as you’re cool, as long as you’re dope, you get a shot. The global industry has just become more open-minded. There’s a lot more beyond-borders collaboration happening. 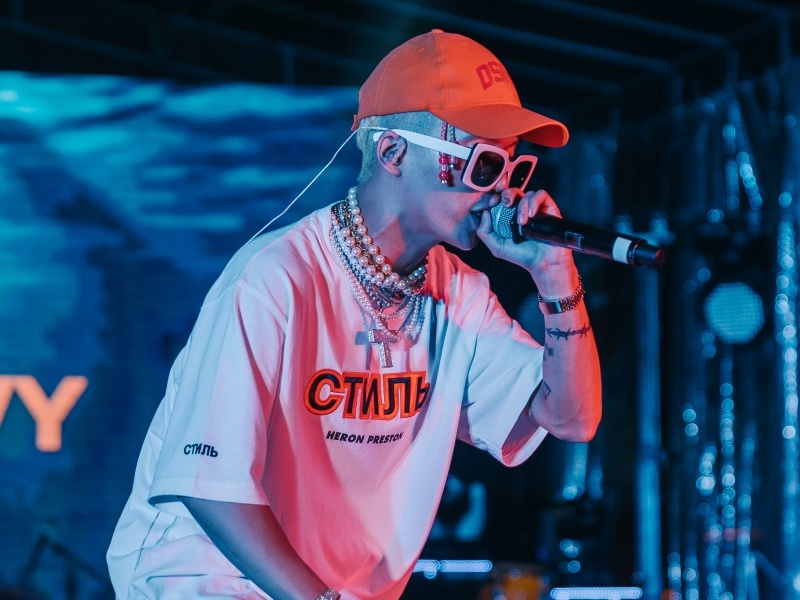 On a global level, 88rising is perceived as one of the driving forces of Asian hip-hop. In what way do you think Asian hip-hop will grow in the future?

Right now, people may see 88rising as the standard of Asian of hip-hop. It’s the most visible force. But I think that in future, the bar will be lifted higher and the sound will be pushed further. I believe that Asian rappers will push off into more interesting and challenging directions.

Lastly, what are your future plans?

I’m looking forward to doing more overseas, especially with production and live shows. I’m also working on more music. I don’t have specific release dates yet but I’ll be firming them up soon. Also, I want to do more in my own capacity for the Asian hip-hop industry.