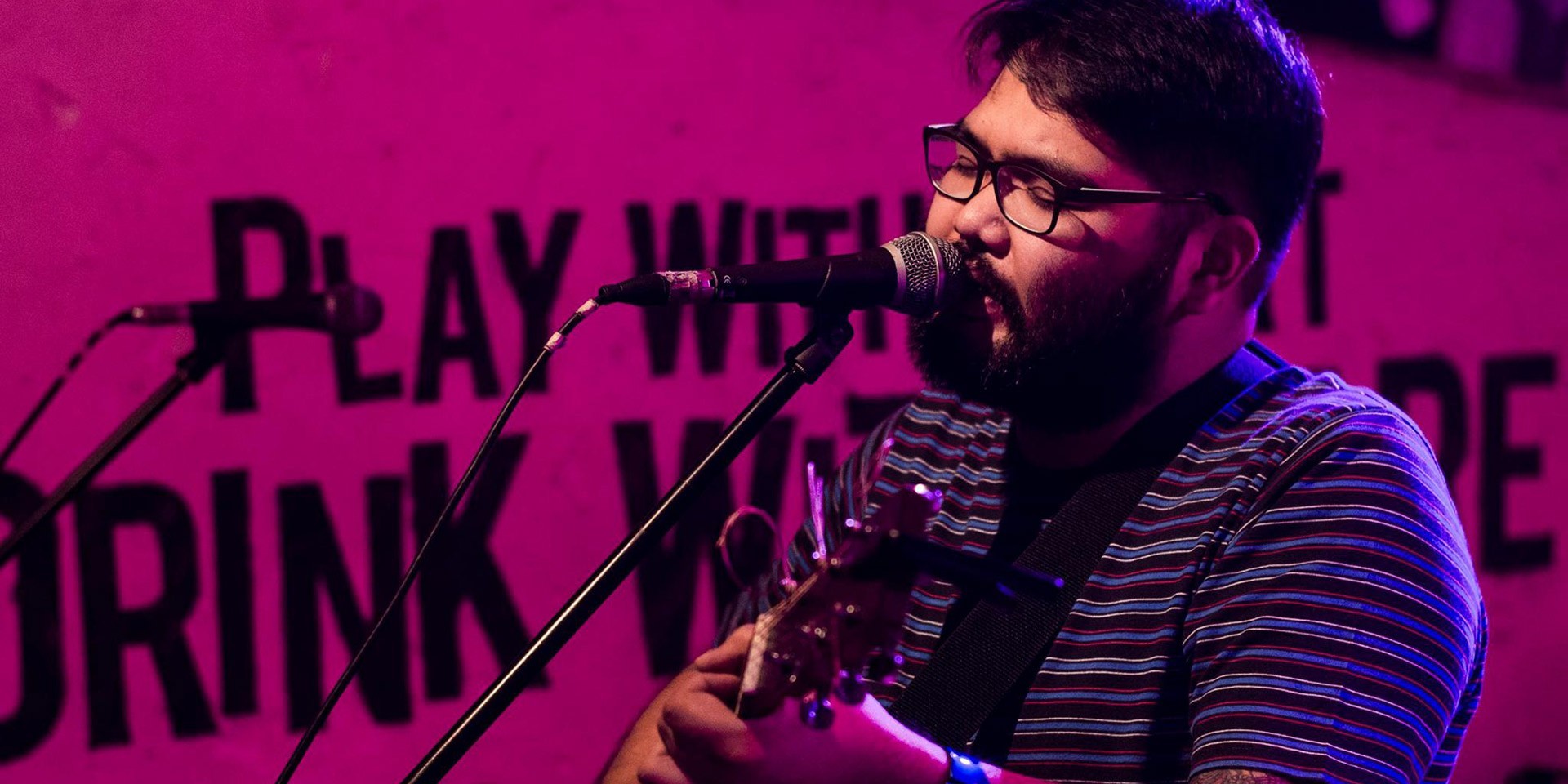 I Belong to the Zoo (a.k.a Argee Guerrero) is willing to let things go with the release of his visual for 'Sana.'

Guerrero's latest offering directed by Neil Lee shows that not all those who cry should be pitied. Starring Steffi Hain and Carl Diego, the visual opens with the story of a young woman who turns to her former lover. She meets him at a restaurant, where she reads a book while waiting but eventually leaves it behind as they go about their date. With clips of the woman alone in tears cutting throughout the video, it becomes clear that something went wrong.

The end of the narrative carefully illustrates the heart-wrenching words sung by Guererro as the visual reveals that the young woman had cheated on her boyfriend (portrayed by Runway Crimes' Paolo Tabuena), who returns the book she had left behind at the restaurant before he walks away.

'Sana' follows the release of I Belong to the Zoo's 2017 self-titled album.