The seven-piece band I, Devotion take their commitment as a functioning unit seriously, but as the old tale goes, it's never easy.

"There are seven of us in the band. It is close to impossible to find time to practice or meet up to write," the band's guitarist Sean Sundaran tell us. "If we have a show coming, we usually practice on Saturday nights at 1am."

I, Devotion is made up of Sean, Saiful, Nazri, Fared, Arif, Rory and Zahri — they're just one of many bands in Singapore practicing the shape-shifting genre of post-hardcore, aiming for the head and heart with their music — and yet, it isn't the sheer number of members that make them stand out. In just a matter of years, the band has shown a strong sense of lyrical maturity that has culminated in 'Trojans', a song that addresses their darkest topics yet.

"In 2015, a recruit from a National Service Camp committed suicide," Sean tells us. "Our guitarist was on duty as a guard on that day, and he had to attend to that situation. We found out weeks later that the victim was going through a lot of stress and depression. He took his own life in camp that morning." 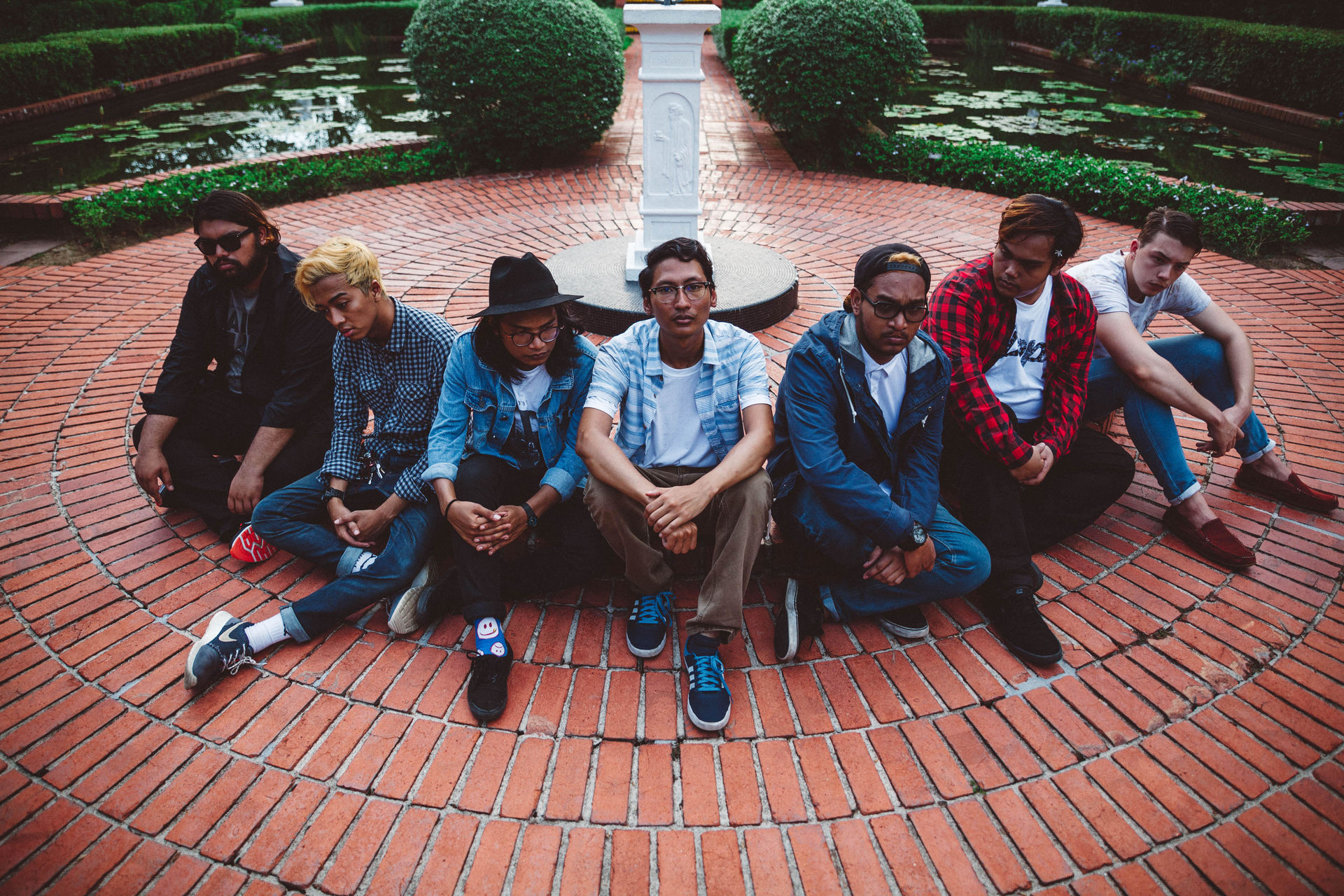 "There is just something really satisfying about writing music together in a room, recording it with a mobile phone, and listening to it over and over again on the way home."

— I, Devotion, on the band's streamlined writing process.

The name of the song derives from the name of the platoon the serviceman belonged to — 'Trojans',  to the band, serves as a timely reminder for listeners that the "easiest way out" isn't as lonely as people think. "Most of the topics that we write about come from real experiences that some of us have been through before," he says. "Some of us find that talking about it to friends and family helps a lot."

It's also why the band embraces and maintains a communal spirit, both in their songwriting process — "There is just something really satisfying about writing music together in a room, recording it with a mobile phone, and listening to it over and over again on the way home." — and in their role as a band in the Singaporean music scene. "The genre we play is not relatively popular in Singapore but we never let it be a disadvantage," he says. "It's more like motivation."

They're quick to name drop some of their favourite new Singaporean bands — "Of Thrones, Invertia, Emily In Denial, Fader, BC, HRVST, Anna Judge April, Koji, Kaji, bruised willies, Deceased, Virtues, Witchseeker, Sintoxicate and many more." — and they credit post-hardcore band Villes with not being "selfish with knowledge [on] "getting better" as a band." They're knee-deep in the Singaporean underground, and the best thing they feel they can do is to "pay it forward."

But for their own music, they remain more focused than ever, resulting in their most polished music video to date. "We had an idea of how we wanted the music video to look like," he says, explaining that translating the song's core ideas into a video was made easier by their DOP, Farid Nannid. "[It] exceeded all our expectations."

With their next EP, they're taking things up a notch by featuring a local artist in each song: "we're hoping to put it out by end of this year! Hopefully!" In the meantime, you can watch their music video for 'Trojans' in full below.