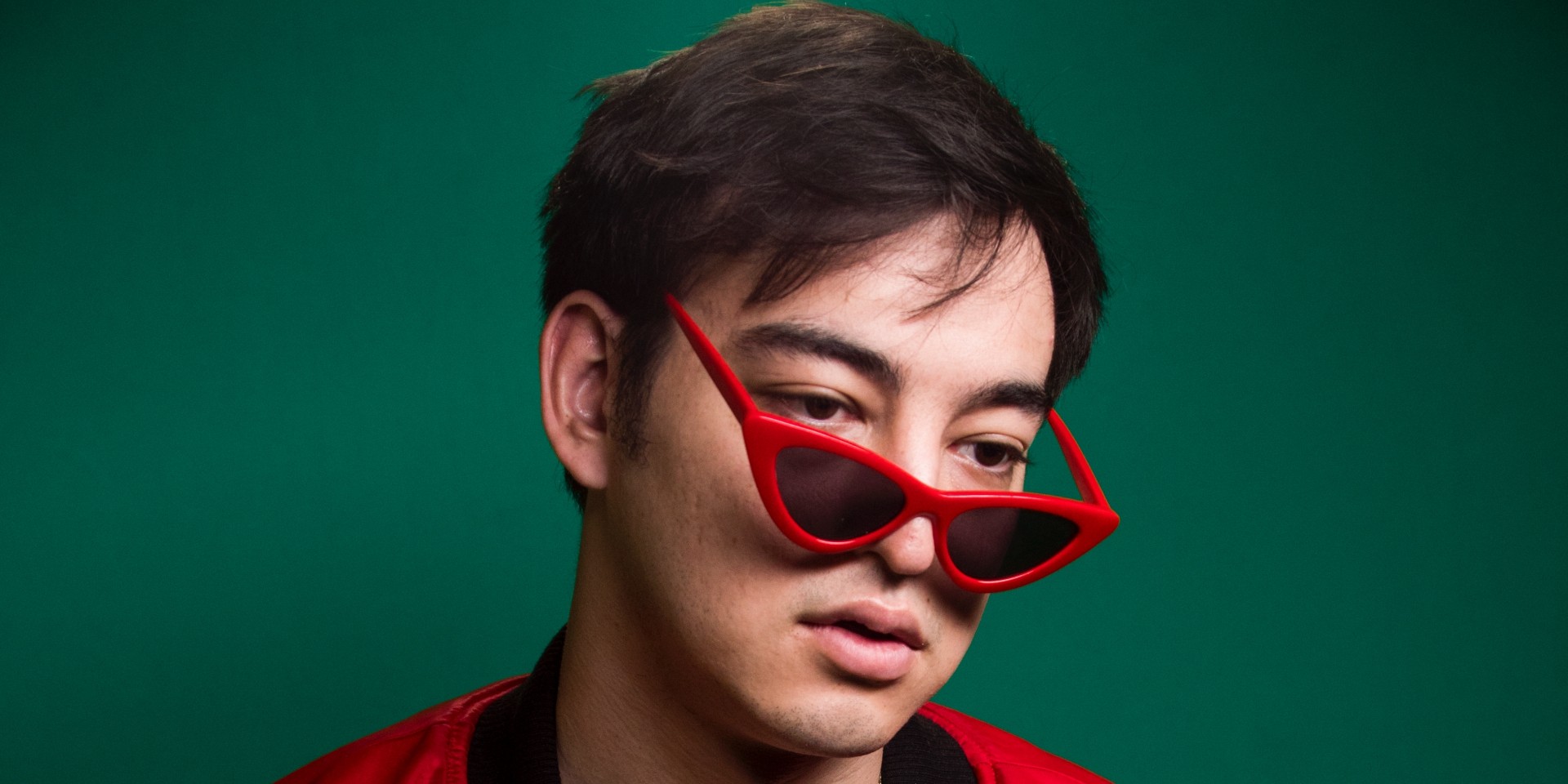 Here it is: The Joji interview. The best-case scenario for a journalist to get a first-hand understanding of the subject. But Joji isn’t a straightforward proposition. Like the songs in his distinctly blossoming discography, this short interview that happened over the faceless medium that is e-mail, disorients as much it illuminates. And, maybe, that’s what it means to be in conversation with one of the most singularly interesting musicians and personalities of our time.

His arc is well-known: Internet-curio-turned-serious-musician, the Brooklyn-via-Osaka singer-songwriter born George Miller, part of the Asian-and-proud collective 88rising, has a handle on the umbrellas of pop and R&B that elevates him from the glut of their radio-friendly incarnations. His is a sound that will not get lost in the cloud. BALLADS1, his recent debut album, affirms his place in pop’s cutting-edge with its hairpin turns and emphatic charm and aligns him with the freakishly original heritage his YouTube endeavours established.

Below, read our brief interview with Joji.

Hey Joji. Where are you now and what’s kept you busy lately?

I am at a basketball court. I have been making music. It is a very exciting time.

BALLADS1 has entered the world. What was the best part of the experience of making it for you?

Having fun with my friends.

What would you say separates BALLADS1 the most from the In Tongues EP?

In Tongues was made in my bedroom and BALLADS1 was made all around the place.

What’s your stand on rom coms?

What was it like working on 'CAN'T GET OVER YOU' with Thundercat and Clams Casino?

It was fun. We sang “Bohemian Rhapsody” 47 times in a row.

'SLOW DANCING IN THE DARK' is another stunner. What was it like writing such a devastating song?

Feels good to put what you're feeling into sounds.

What was the last good movie you watched and what did you like about it? 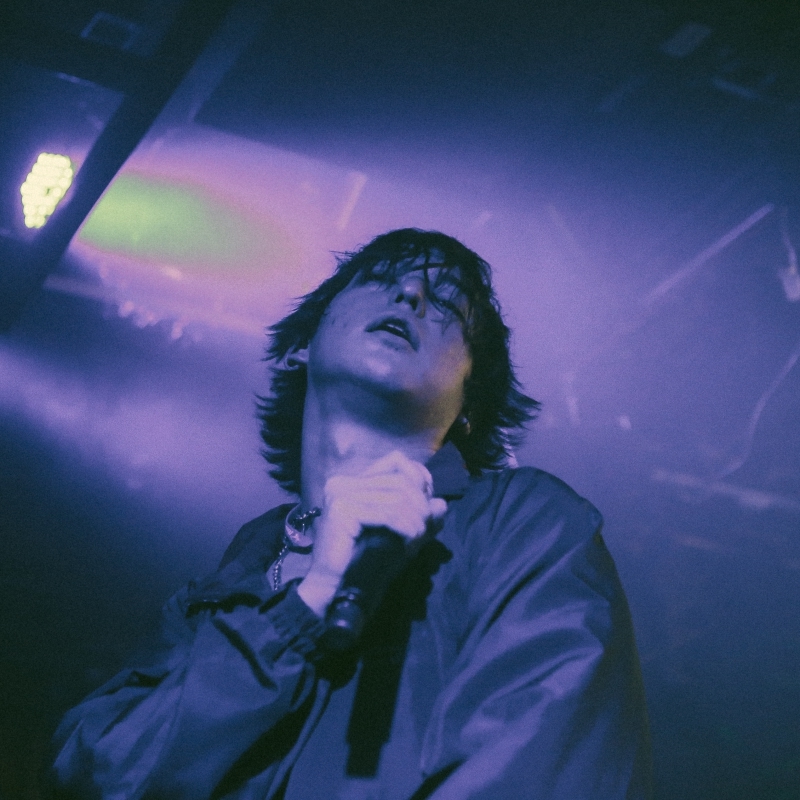 Can we expect you in Singapore anytime soon?

Yes. I am very excited!

Lastly, is there a New Year’s resolution you’d like to get a head start on?

No. I will break them immediately. I don't want to set myself up for failure before the year even starts.