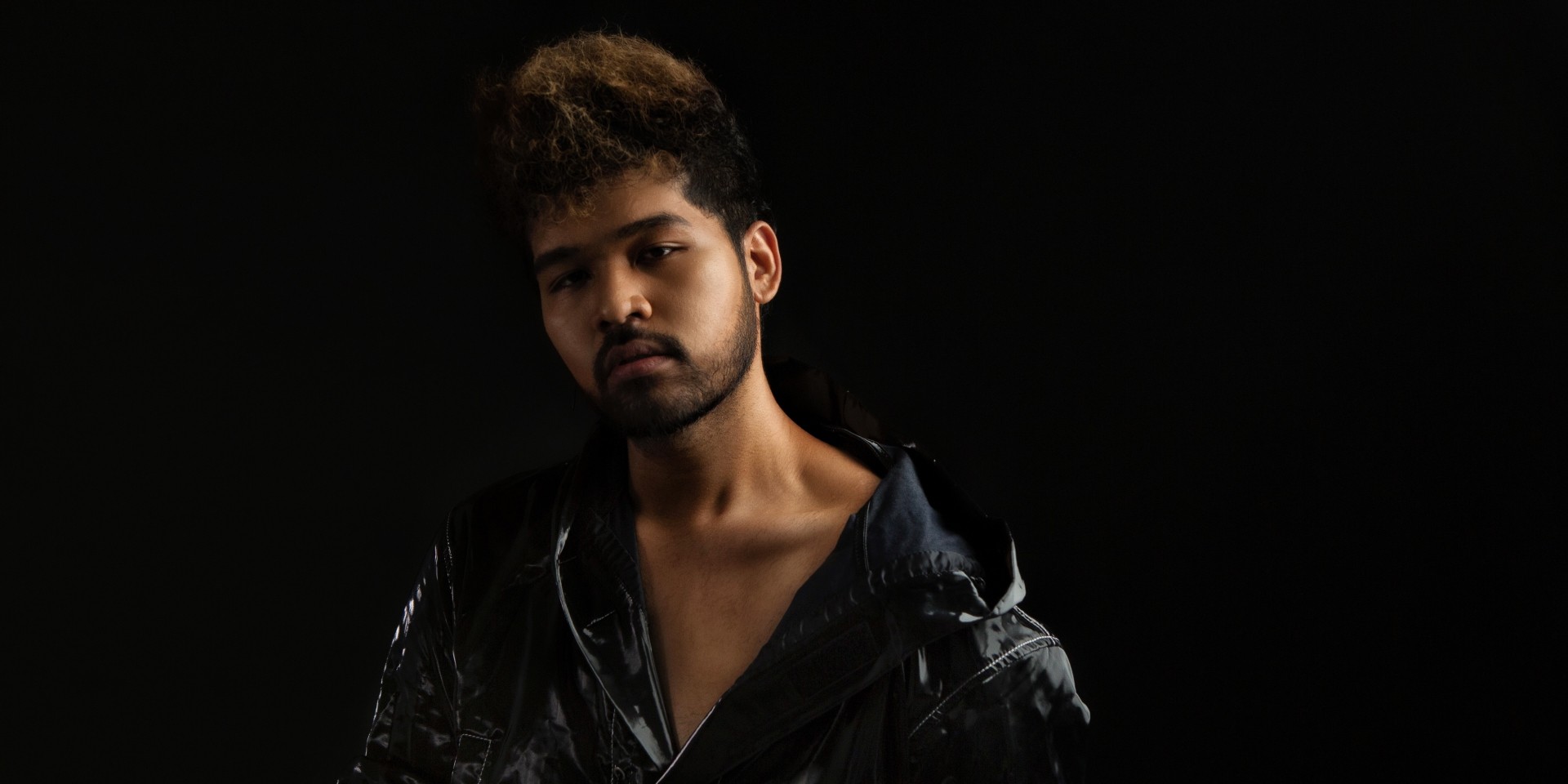 “If this is goodbye, how 'bout one last drive? / Like the old times, the good times” – Saying no to that final trip, that final taste of the allegedly forbidden fruit, is one of the biggest wars we have to fight within ourselves. Most of us don’t have the fortitude to make that call. It’s one of those times when hang-ups about long-term, for-your-own-good concerns are cast to the floor as the irresistible, darkly sublime thrills of the fleeting present loom alluringly large and authoritatively over the psyche – and then, the crash.

On his new single ‘Drive’, radio personality and singer-songwriter Joshua Simon, situates himself in this very human drama with a Homeric sense of gravity and a dashing gravitas.

‘Drive’ isn’t an au courant modern-age pop song with some limply inspiring message about finding thyself. Over brutalist synths and an unrelenting pulse of jet-engine bass, Simon expounds on the profundity of losing thyself to temptation, to the need to be wanted and to the urge to say ‘fuck it all’ and drive off into the night’s embrace. It’s a grenade of a single and its thrust is magnanimous, empathetic and sublimely real.

Read about how ‘Drive’ and its companion songs came to be in our interview with Simon below.

Take us through how your tastes and sound has changed over the years.

‘Murda’, which is my first single ever, was me experimenting with hip-hop. I wanted to rap; I wanted to live that life for a song and I wanted to bring horror as my narrative for it. 'Paradise', which is my second single, is a ballad that I did for a short film. 'Cherry' is the first single from the forthcoming album called Filthy and this is where I started properly. I've been working on the album for five years because I've been listening to what other people are doing and I've been writing a lot as well. My latest single, ’Drive’, is part of it, too.

Why an album in this day and age?

I am living out my fantasy. If I wanted to make pop music in this day and age, it would be a certain sound. I would have to be a certain kind of artist and I would even have to sing a certain kind of way. People can say that that's always been the rule but in the '90s and early '00s, we were a lot more experimental.

But, I’ve always wanted to make an album. I'm always a fan of pop music, first, and artist, second. There are a lot of albums that shaped my life so I knew that I wanted to have at least, one album before I die. I wanted my album to be a concept album and have various genres that I enjoyed. And I also wanted to make sure I wrote every song.

What can you tell us about Filthy?

Filthy is my allegory for the night. I grew up in a very Christian environment so I was not allowed to go out late at night or listen to the radio. When you're sheltered like that and you break free from it, everything becomes amazing. The night was like that for me – the secrets people hide or the dual personalities of people; who they are at work and at night, especially being a gay man. You see people living out their secret lives at night.

And what was your approach towards the production?

I'm not the kind of person who would say, "Go make me a beat and I'll work on the lyrics once you send it over to me, at home". I sit right beside the producers throughout the whole process. Half of the album was produced by Marc Lian and Fauxe produced the other half. Mawkinbird and Alexandré Talinas produced one song each from this album, as well. 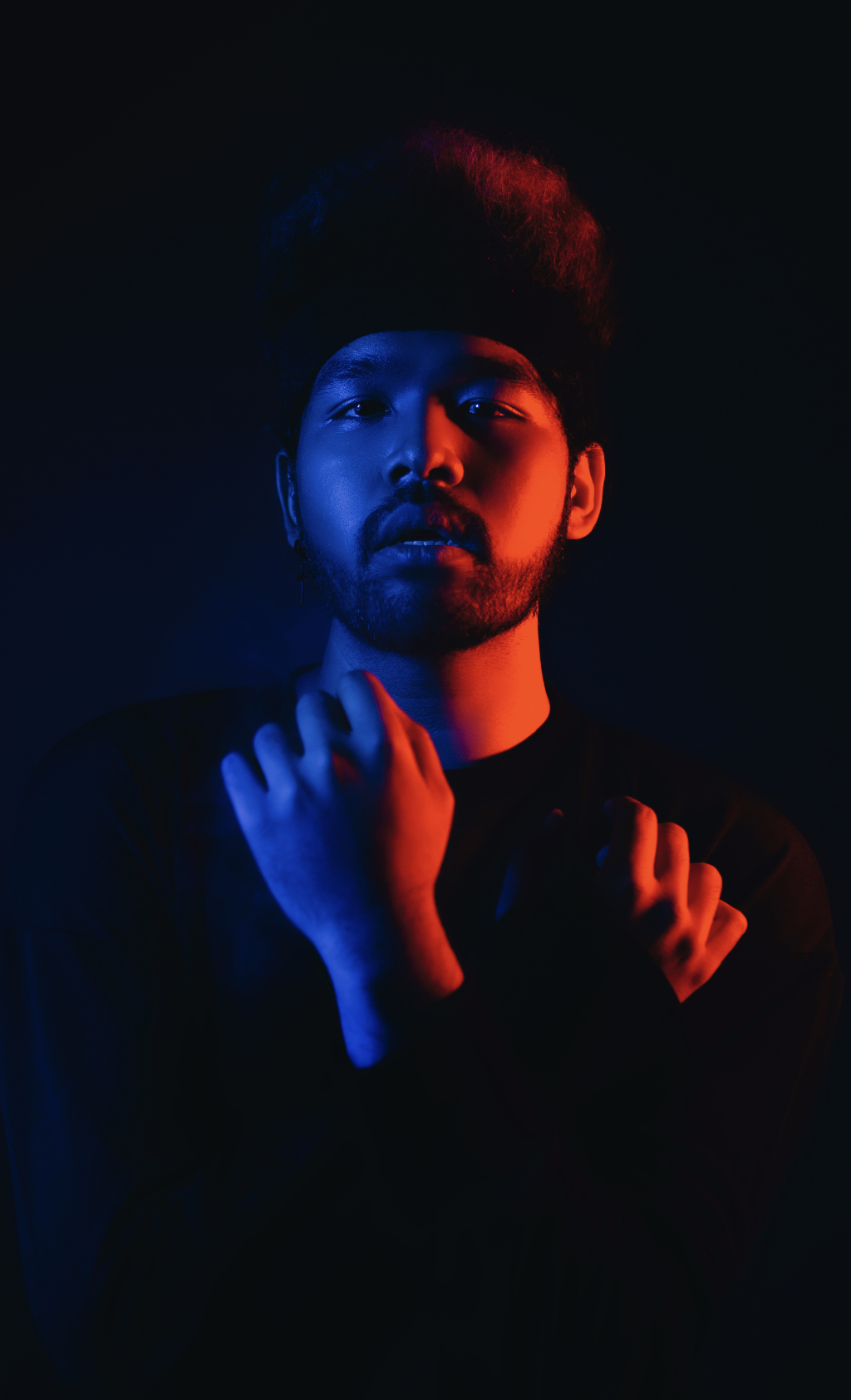 As a radio DJ and a gatekeeper of the music the public listens to, do you allow curatorial sense bleed into your own process?

Oh, yes. Of course. I knew exactly what I did not want to make. When I hear songs with tropical beats, which are on trend, I knew that if I did that, it’d work with the public but I didn't want to take that approach. Everyone’s going a certain direction with pop music right now but I knew I didn’t want to go there.

The album came from a yesteryear perspective. ’Drive' was written in very theatrical way. And even though 'Cherry' has a trap beat, I was inspired by FKA Twigs and Janet Jackson's The Velvet Rope. Radio was very helpful, in a sense, because I got to hear what everyone was doing. I get an awareness of other people are doing from interviews with artists such as Gareth Fernandez or The Sam Willows. Then, I think about where I fit in this puzzle. Even if you don't fit, you're still part of that Spotify playlist. You can't be too left-field or be a Yoko Ono and start screaming. It depends on how far away and how close I want to be to what other people are making. It's a tricky thing to be different from the next artist but also similar enough for you to be on the "play next" song selection.

‘Drive’ seems like a song about reckless abandonment and escape but there are also very dramatic undercurrents that ripple throughout. What would you say is the emotional standpoint of the song?

Both 'Cherry' and 'Drive' are sonically different but they both deal with the same things, which are power, dominance and submission. When I sing both songs, I sing from two perspectives: The dominant role and the submissive one. There are parts of the lyrics where I'm the one who's moving forward and you can hear it in my tone as I become more aggressive. And then there the are parts where I'm afraid. And this is pretty much how I live all the time. There is a part of me that takes the bull by its horns and then there's a part of me that feels vulnerable and afraid.

'Drive' is a work of fiction but, at the same time, it comes from a place of non-fiction. I was in a car with someone I loved and I told him that we could keep driving and get out of here. And he turned to me and said that life is not a movie. So I decided to make a song that is like a movie. I feel that life is crazier than a movie; it's every movie put together and still not enough. 'Drive' was my way of making the most cinematic, anthemic, dressed-up pop song, which is something I feel is missing right now. Because when it comes to pop music, it's either super synthesised or super-minimalist. We need more. 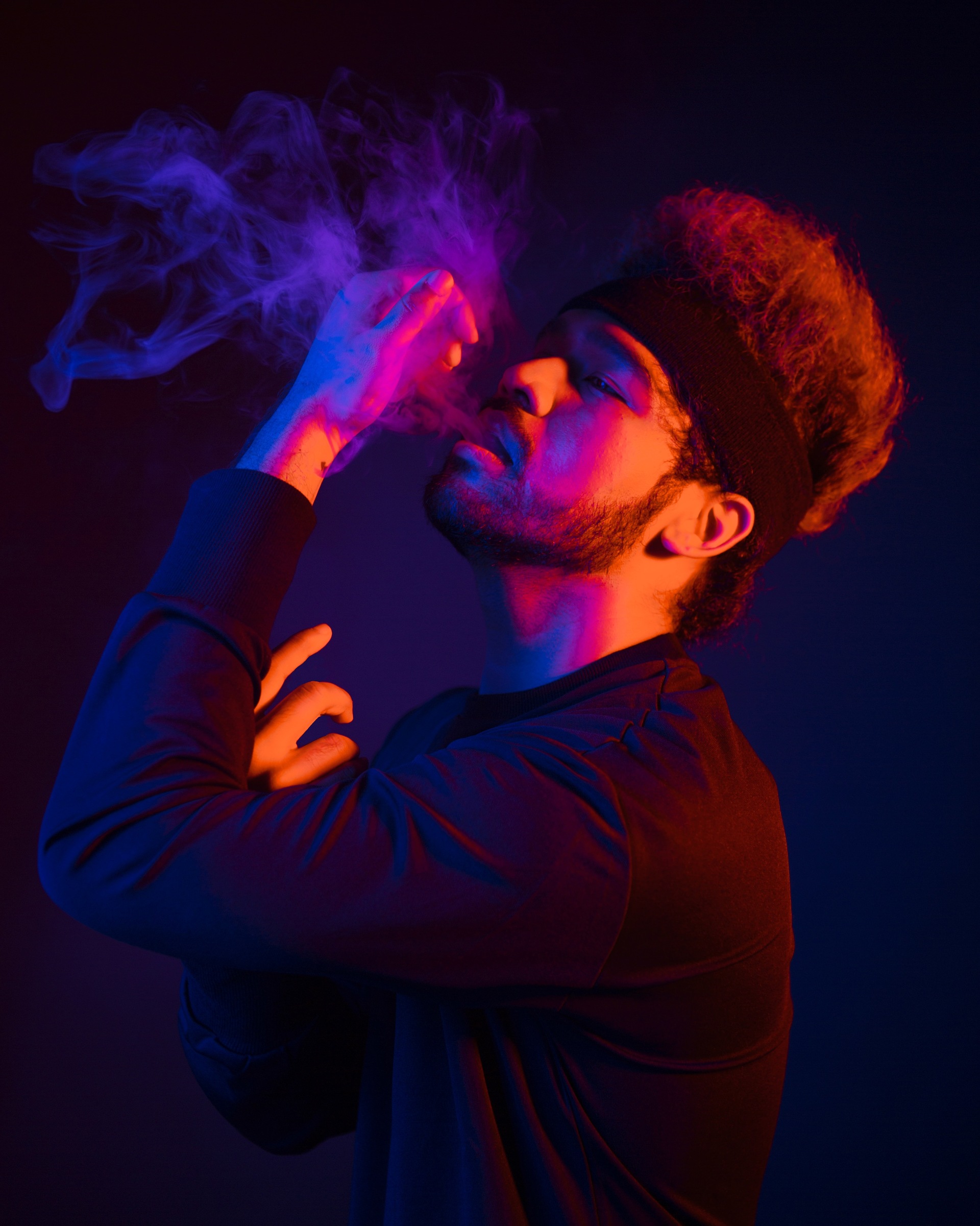 So do you feel that pop music has evolved to a point where it can accept love in more untraditional forms?

I think people have consumed it without realising it. Look how big Sam Smith is. I've always wondered if there are any homophobes in the audience, when I see how proud he is of his identity during his concert. I'm sure there are. And I'm sure those people have listened to 'Stay With Me' and not realised he's singing it about a guy. Look at the resurgence of Queen's music right now. It's a strange thing because people look at it and go, “Oh. It's rock 'n' roll” or “Oh. It's a superstar thing” or Or my being gay is part of “dress-up”.

I refuse to say “she” in my songs because I'm thinking about a “he”. I'm not going to shy away from it because that is my truth. I'm privileged to a point – unlike the '80s and the '90s, I have allies in Singapore. Even if I don't have outspoken allies here, I'm at the point where I have absolutely no shame in what I'm singing about.

And I have every right to love. The anxiety and thrill a guy feels towards a girl during a first date – are you saying that I should be denied that? Absolutely not! And I'll fight for it. I think people are evolving and realising that there's a certain level of authenticity. I don’t feel afraid because, no matter what, even if Singapore doesn’t want me, I know someone else will. I’m just going to do my thing. At the end of the day, I’m still going to sleep at night.