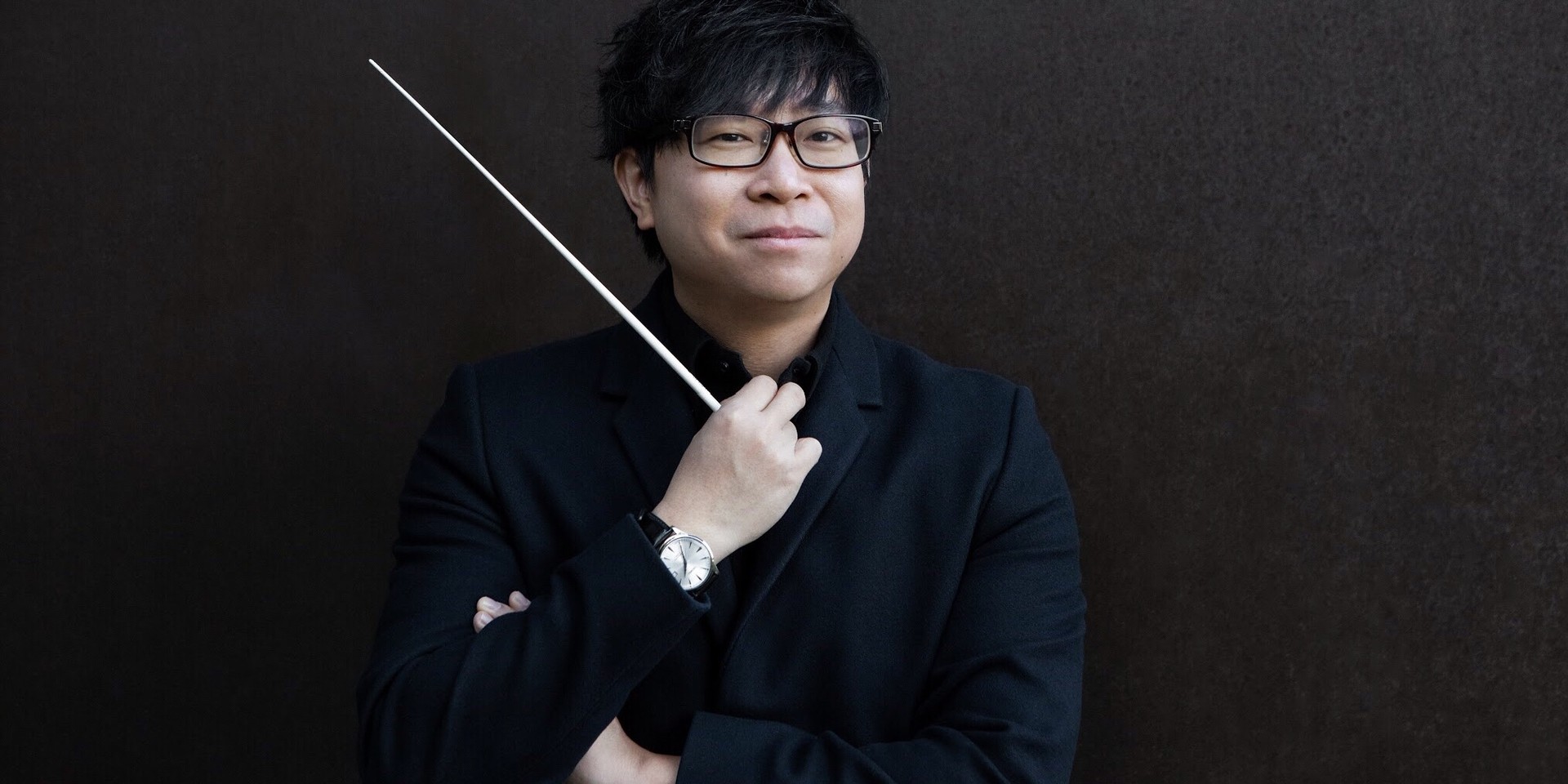 Last year, Beethoven im Garten, made its debut at the Singapore Botanic Gardens to a rave reception – over 6000 people attended the concert. This year, it will return to the same venue with Kahchun Wong, Singaporean Chief Conductor of the Nuremberg Symphony Orchestra, at its helm.

Wong will lead 16 principal musicians of the Nuremberg Symphony Orchestra and the Yong Siew Toh Conservatory Orchestra in a performance of Beethoven’s 6th Symphony, also known as the Pastoral Symphony. The young conductor has been on a heat-seeking ascent since his entry into the scene: He's the first-ever Asian prizewinner of the esteemed Gustav Mahler Conducting Competition. He has also debuted with the New York Philharmonic, the Los Angeles Philharmonic and has led major orchestras in Europe and Asia including the Royal Liverpool Philharmonic, Czech Philharmonic, Berlin Konzerthaus Orchester, Tokyo Philharmonic, China Philharmonic, Shanghai Symphony, and the Singapore Symphony Orchestra.

Ahead of Beethoven im Garten 2019, we caught up with the trailblazer himself as well as Dr. Ulrich A. Sante, German Ambassador to Singapore, for a conversation that encompassed Wong's musical journey, the storied legacy of Beethoven, as well as the evolution of the relationship between Singapore and Germany.

Beethoven im Garten 2019 is set to take place on Saturday, 5 October 2019 at the Shaw Foundation Symphony Stage, Singapore Botanic Gardens, from 6pm onwards. Picnic grounds will be open from 5pm. Admission is free.

Watch the video of the interview below.