Whatever happened to the art of making mixtapes? I remember the days of yore when I actually had to pay attention to what was playing on the radio and fumble with the 'record' button on the cassette player when the song I liked came on air. There's an actual process to these things - there had to be an overall theme/mood (ex: beach songs, miserable songs, coating-your-school-shoes-with-kiwi-whitener songs, etc) and there had to be proper flow, nah mean. But most of all, our DIY mixtapes were extremely personal, a sort of aural picture of your experiences.

Then came The Internet, with all its technological splendour. Everything was made easier - we didn't have to let tyrannical DJs decide what we had to listen to; we'll decide our own playlist damn it. I had access to any song in the world, and I could do anything I wanted with those files. I'm not proud of it, but I chose to dive into the business of selling them for profit. I was a teenage music pirate. 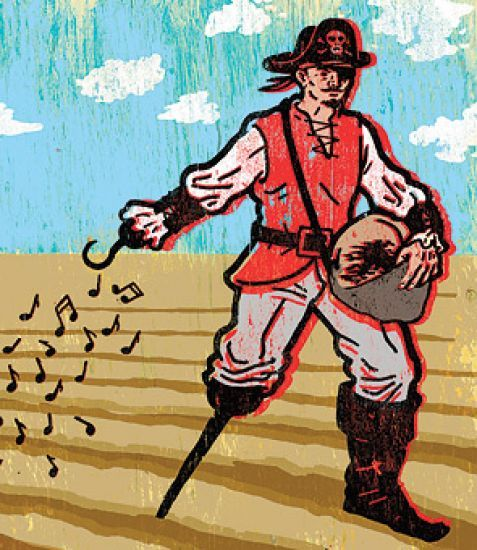 This was way before we had music streaming programs like Spotify, Bandcamp et al mind you. This was the age where owning music meant going down to shops and getting that NOW THAT'S WHAT I CALL MUSIC (heh, those were pretty good) CDs to listen to at home. This was the golden age of shady file-sharing programs like Limewire, Kazaa and iMesh. Everyone was doing it, illegal or not.

The idea of curating your own music playlists and burning them on CDs may sound pretty meh today but back in those days, it blew my impressionable teenage mind. Make my own CDs? F*** yeah! Selling them for almost 100% profit? Even better.

So I set up my own shady business when I was in secondary school. How it worked: step 1 - write down 12 songs that you want in your CD on a piece of paper. Step 2 - pass the note to me nonchalantly in class, with a crisp $5 underneath. Step 3 - wait for your oven-fresh personal CD the next day. It proved to be a raging success; the whole secondary school level knew me as 'that weird dude who could burn CDs for you'. By the end of the first year, I was making 10 times my school allowance. I felt like rockstar.

Naturally, I had competitors. With the money that I made, I bought a really good CD/DVD writer drive on top of my existing one, so I could burn twice the quantity. I persuaded my dad to get broadband internet connection for the house for 'school stuff', which was partially true anyway. To add a nicer touch, I provided a printed tracklist (on perfumed paper even) inside the sleeves of the cover. Soon enough, everyone preferred my services over the others, who were relegated to burning CDs for their own relatives or something. 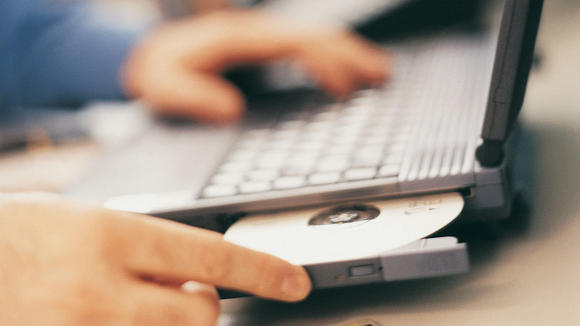 After a while though, I felt like I needed to step up my game. With the advent of portable CD MP3 players, I learnt how to properly burn MP3 CDs -  storing hundreds of songs into one disk. For those, I charged twice the price: $10. Money kept rolling in. I was probably single-handedly responsible for the increase in students getting caught for bringing their discmans to school. I brought mine in everyday, a sleek silver Sony discman with the strongest anti-shock protection ever seen of the time. I didn't have to worry for random bag checks by the discipline mistress - I had half the school prefects under my thumb. 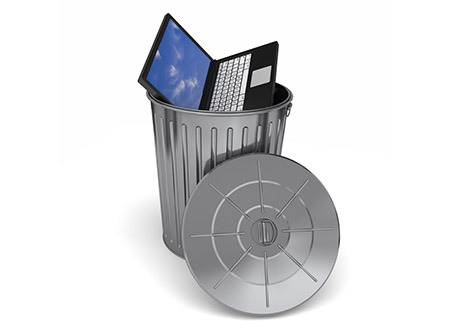 Nowadays though I'm finding myself making playlists on Spotify, YouTube and 8tracks for Bandwagon. It has come to a full circle. Kind of, I guess. I much prefer being in this position now though, for one I don't feel guilty of anything anymore. After all those years making profits off people's music, making people pay for something that actually doesn't cost anything, it kinda hits deep now knowing my friends can't make a sizeable enough profit for their original compositions. But for all the downsides of the internet on music, I'm still pretty glad that it's gradually reducing the amount of people who were like me, profiteering off something they didn't produce. That's always a good thing.