Ian Penn is back home from his 30-city tour around the Philippines, and he went straight to work a new single called 'Recurring Dream.'

"I've written a lot of songs from that tour--all our great adventures, midnight conversations, beach trips. This was one of them," Penn reveals in a statement. "Being back home in Mt. Arayat doing nothing, a 4-track TASCAM cassette recorder was lying around, and I recorded 'Recurring Dream'." The track was mixed and mastered at Redverb Studios in Quezon City.

Bandwagon caught up with Penn and his 2018 Philippine tour supporting act Joee & I to chat about the tour.

How did you feel about going on this headlining tour across the country?

Joee: Definitely excited. This is a dream since I was young. And a bit nervous. Because anything could happen. It feels like being off leash. I have been traveling around Asia this year but touring in our own country was was definitely a big deal for me.

When I met Ian in a collaboration at fete and found out that he did a backpacking tour around the Philippines, I was like--aha! At that moment I already thought about going on a tour with him. We have both launched an album the year before and so we finally did it.

Ian: We were on the road for 100 days and it was so sad and true. It was an exploration--it was rough, it was rugged, and we had the best time of our lives.

We met a lot of amazing people in The Invisible Tour, crazy like minded musicians and artists, people who really listen to our music, and we hang out with them, they'd take us in. I feel great about the whole thing, I'd do it all over again. 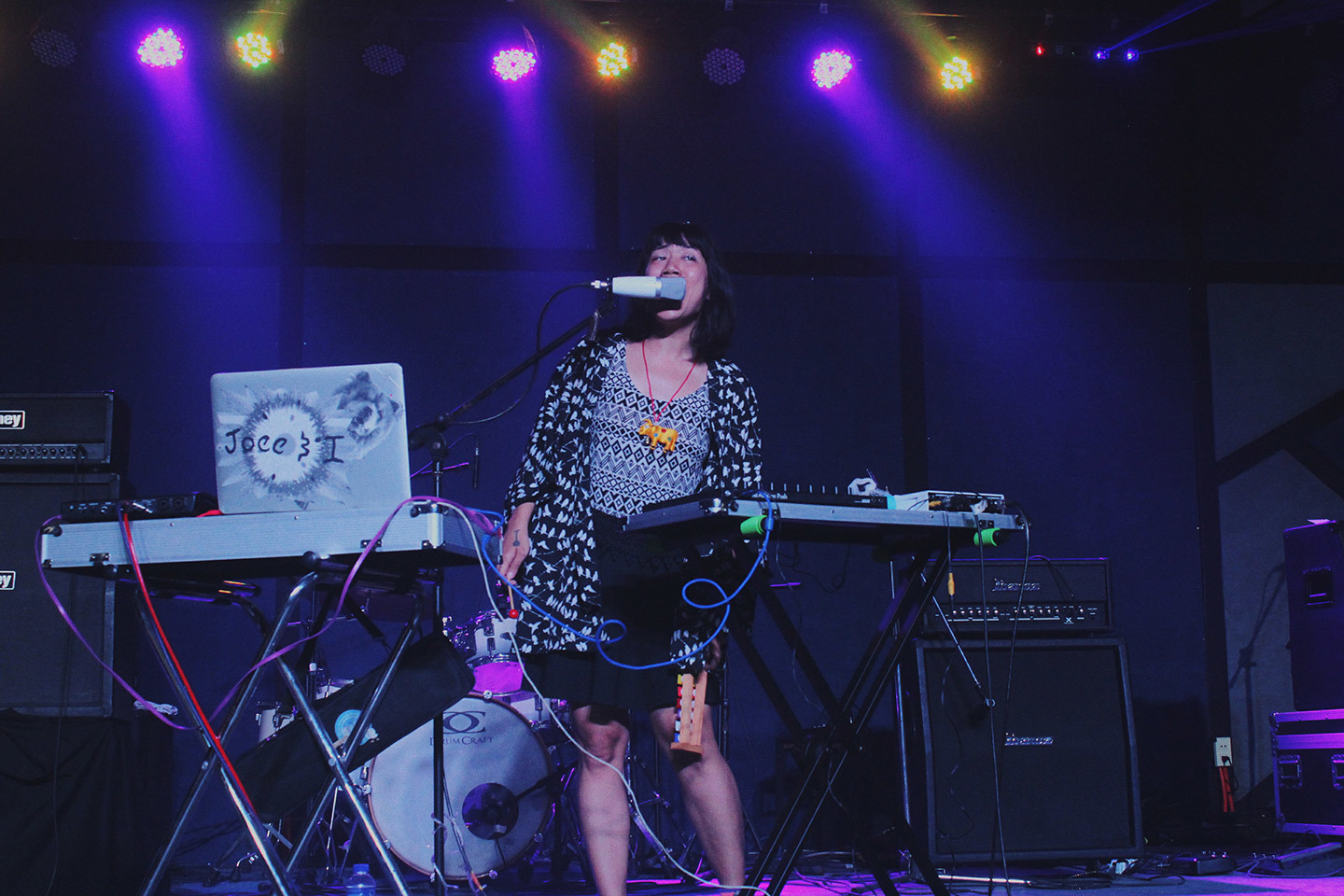 This tour is massive. How did you go about in setting it up?

Joee: We sat down in front of a big screen with Google Maps, an excel sheet and a big calendar to write on. This is Ian Penn’s second national tour, so he has made connections in most places and also has an idea where to go best for our music. Some were cold calls and luckily took us in, some were referrals. I have mostly traveled around Visayas and Mindanao, because my father is also from there and thankfully some friends helped us out. It took months and a lot of phone calls to finally map out the tour.

Ian had already mapped out his own tour and I was also doing a tour of my own. We thought of a name to bring it together and that's how the invisible tour came about.

Ian: We went about calling people for two months straight, fixing the logistics and all, calling the venues, booking hotels, inviting our friends to play with us. Joee booked the Mindanao shows. 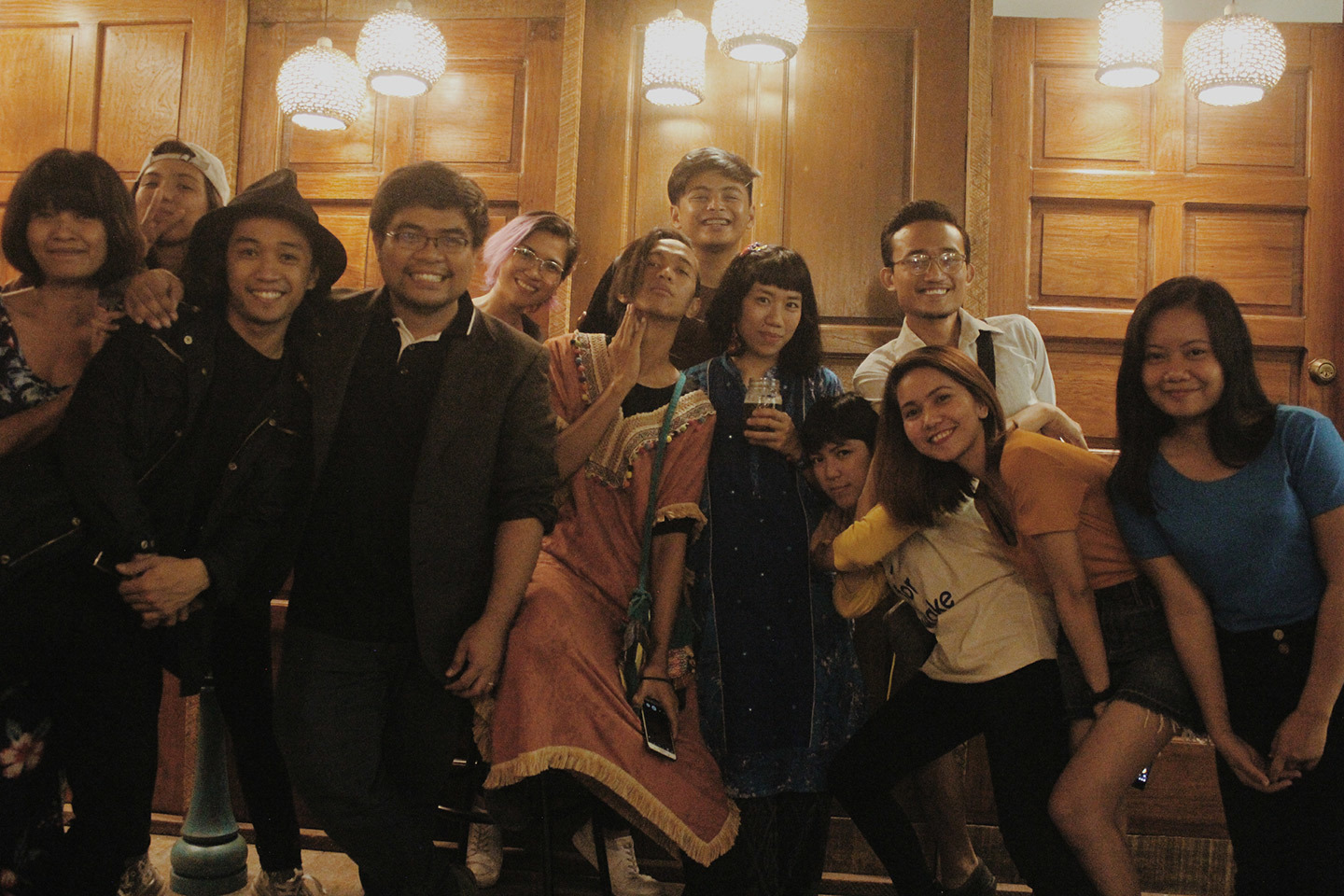 Which local acts outside Manila were you looking to meet on this tour?

Joee: What’s interesting about this tour is that Ian Penn and Joee & I are totally different acts, but it was great because that meant there is a wider range of music and audience in the shows.

Davao had a lot of genre rebels. There were really talented singer-songwriters in Tacloban and Legazpi. Electronic musicians in Naga. Tasteful music in CDO. In Cebu, I fell in love with these musicians with unreleased tracks. We also had the chance to enjoy the music of the T'boli people. so many. musicians we should listen to. It was always great to share and take part in the music scene outside manila. 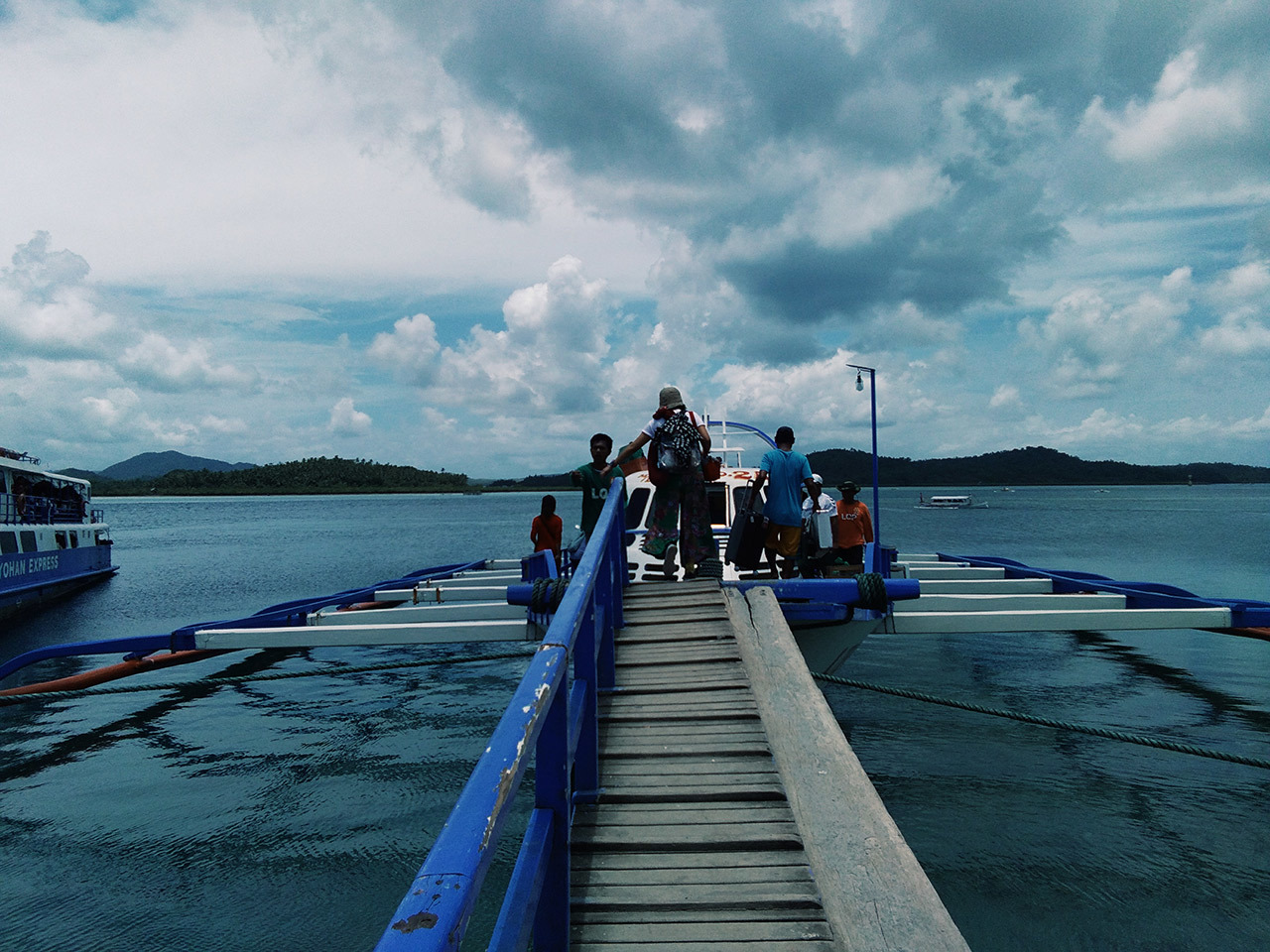 Do you have a message for those aspiring artists who want to break out of boring desk jobs to pursue their creative goals?

Ian:I don't really have any message. We did our Philippine tour because we just wanted to go and play outside. As far as we can go.

Joee: If you love doing something there will always be ways that it will bug you. And it will keep bugging you. If you listen to this attraction you should answer it in small or big ways. And you know when you do it you are happy. So just do it.

However we don’t always have the chance to leave our boring jobs. Or have the opportunity to do what we like instead. What I want to say is that, its okay. It's good to have that balance. There is life outside the scene, but you should always keep fighting for what you love. 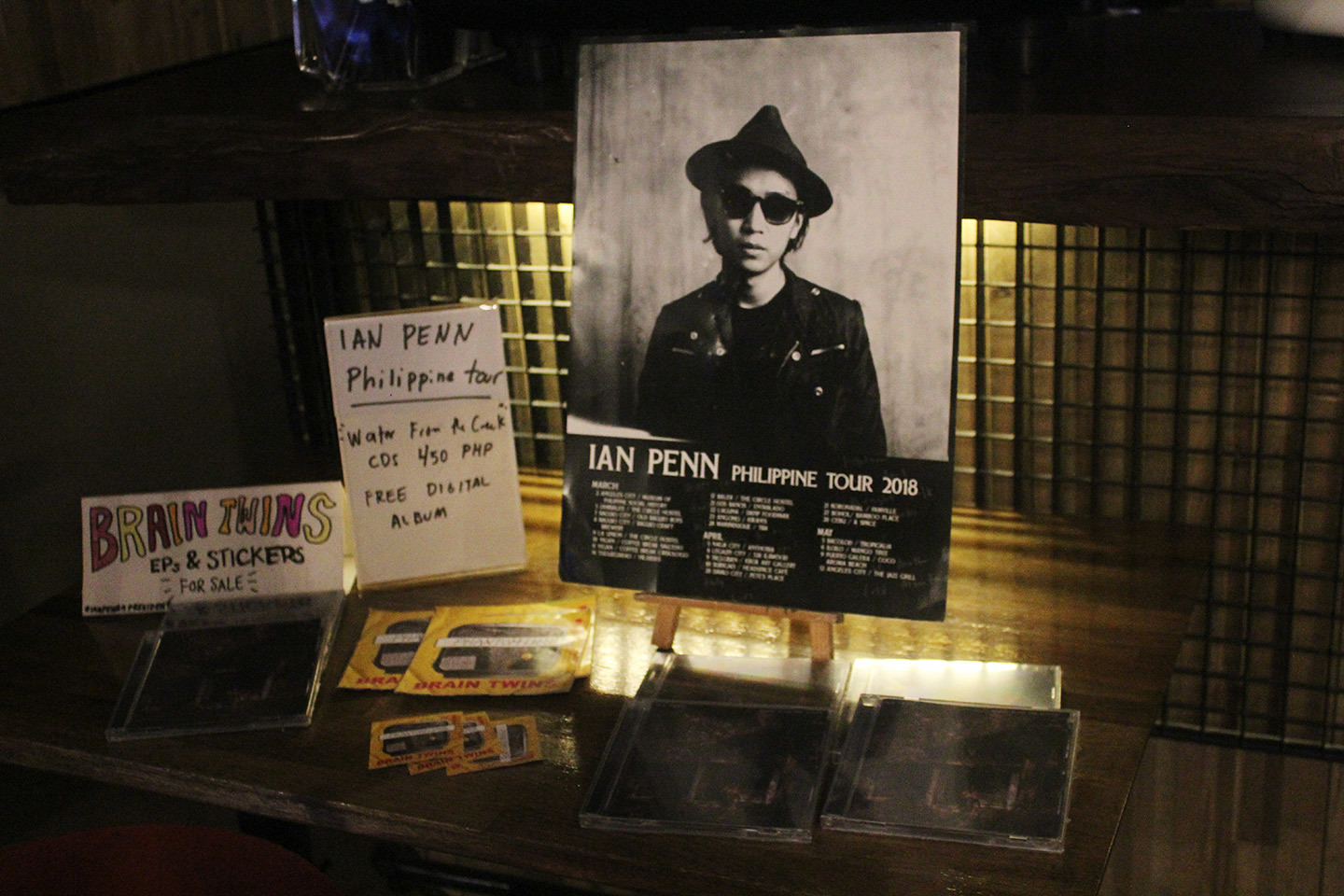 Are there any new adventures you're looking forward to?

Joee: Hopefully we can keep doing the Invisible Tour with more acts. I missed out on the Vigan leg of the tour so I am excited to do that possibly with another musician from Manila in August. There was really so much to take in when you travel your own country. So much that you easily won't know what to do with it, but it brings you to places inside yourself and others so that takes the music along with it too.

We are still going to be touring as individuals or as the invisible tour. More music. More videos. More adventures to make.