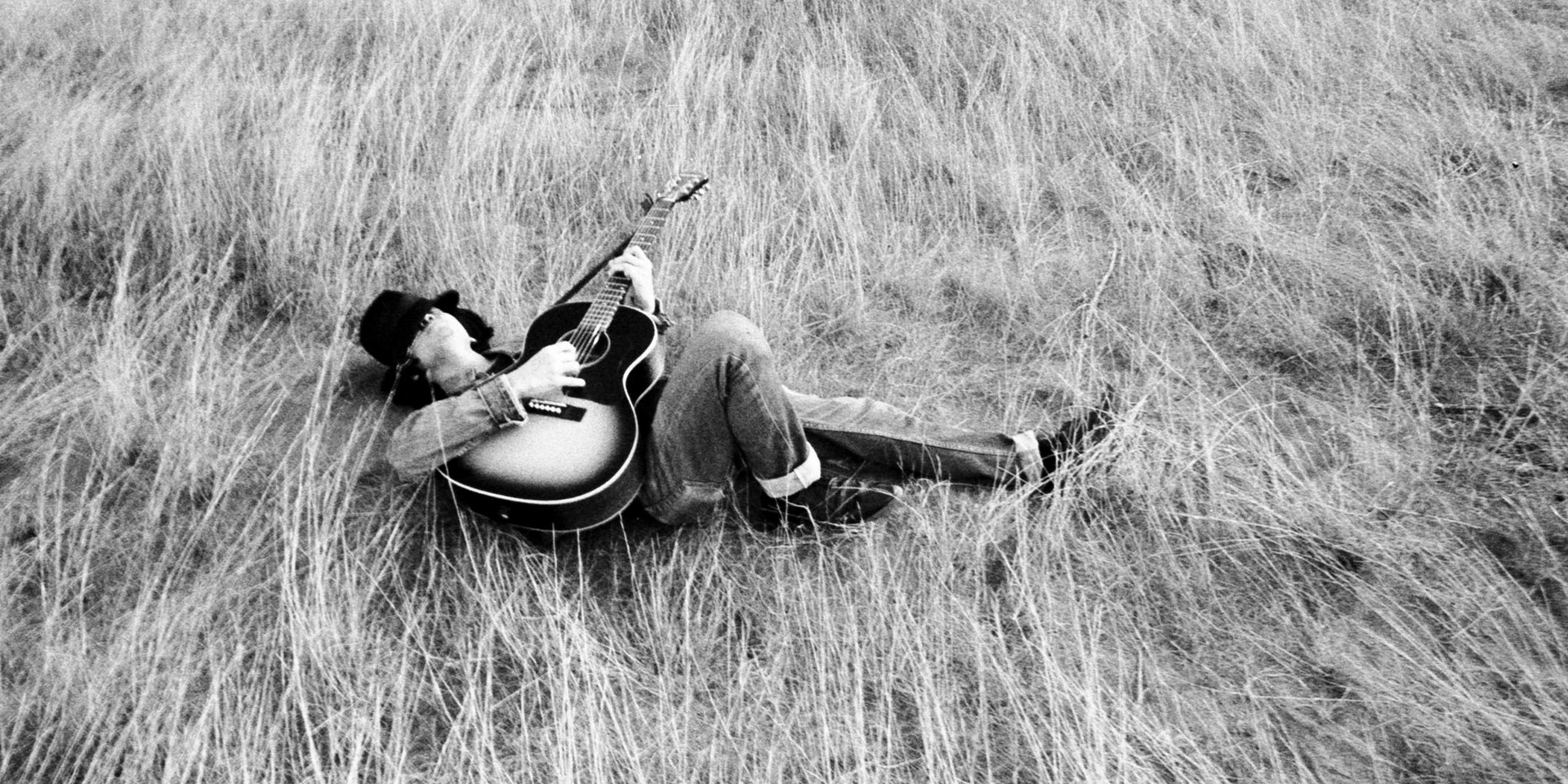 Ian Penn is returning to Manila for a special one-night show.

The Filipino singer-songwriter will be appearing at the single launch of 'Out of School,' the first release from his upcoming album, at Mow's in Quezon City on January 23 (Thursday). He is slated play a full band set with Pat Sarabia, Bea Fabros, and Bergan Nuñez.

Pamphleteer, Ciudad, Bird Dens, and Project Yazz will also be scheduled to perform. 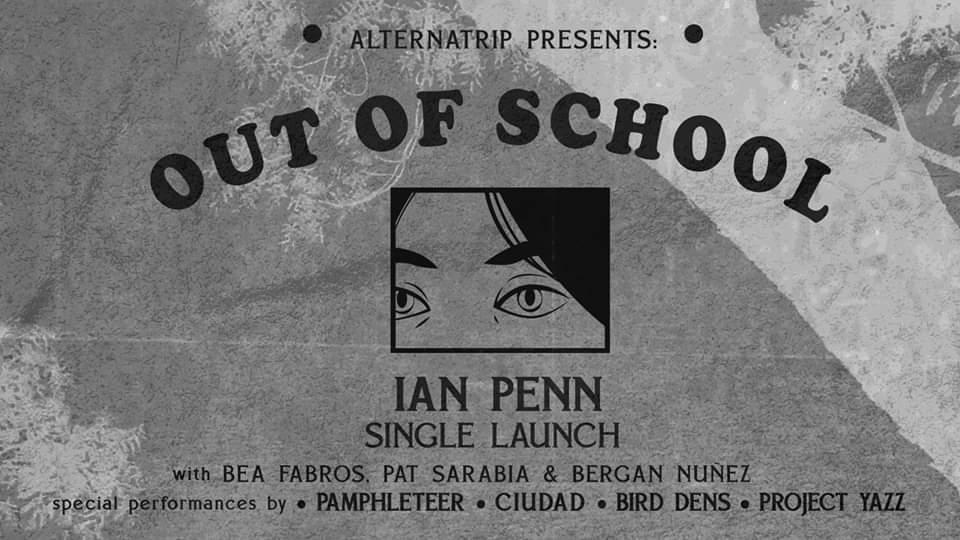