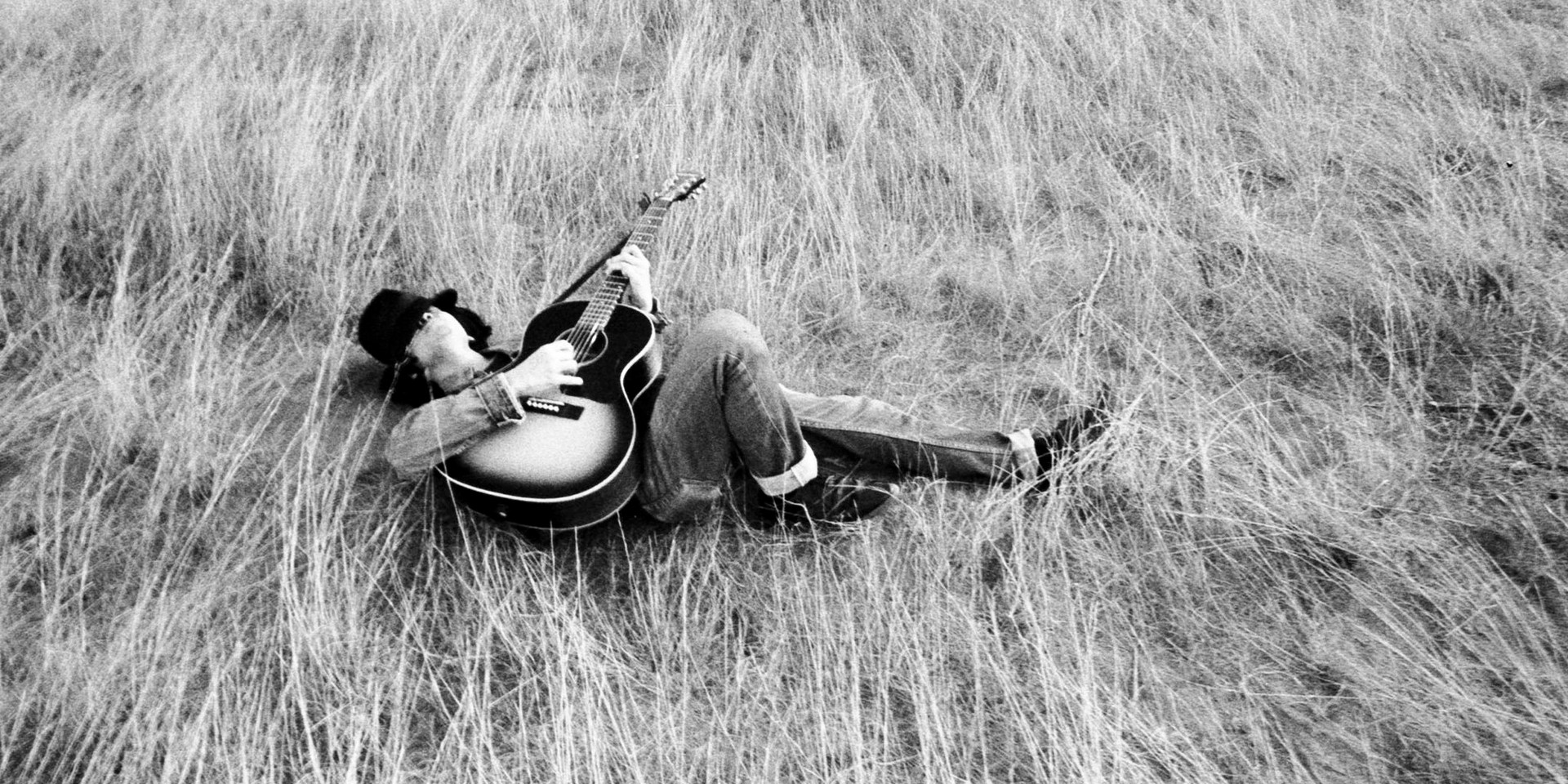 Ian Penn has released his latest single 'Death of a Traveller.'

In a Facebook post, Penn revealed that 'Death of a Traveller' was recorded in a Bukidnon church. " It was late at night, and the choir sings beautifully. The first time they sang back my song to me, I almost wept," he writes.

Everybody else / is complaining about their lives
Me and you / we're eating cake at four a. m.

Listen to the new single
'Death of a Traveller'
now on iTunes, Spotify & Youtubehttps://t.co/GPDX7AdJrwhttps://t.co/Yzg5aY2m6Qhttps://t.co/lvO1Wq6nru

"To capture that energy and put it on record is very important to me," Penn reveals. "All that layers of innocence and love and youth thrown back at you."

Penn previously embarked on the The Sleepy Eyes Tour to promote his poetry book What Happens to a Dream? Volume 1.