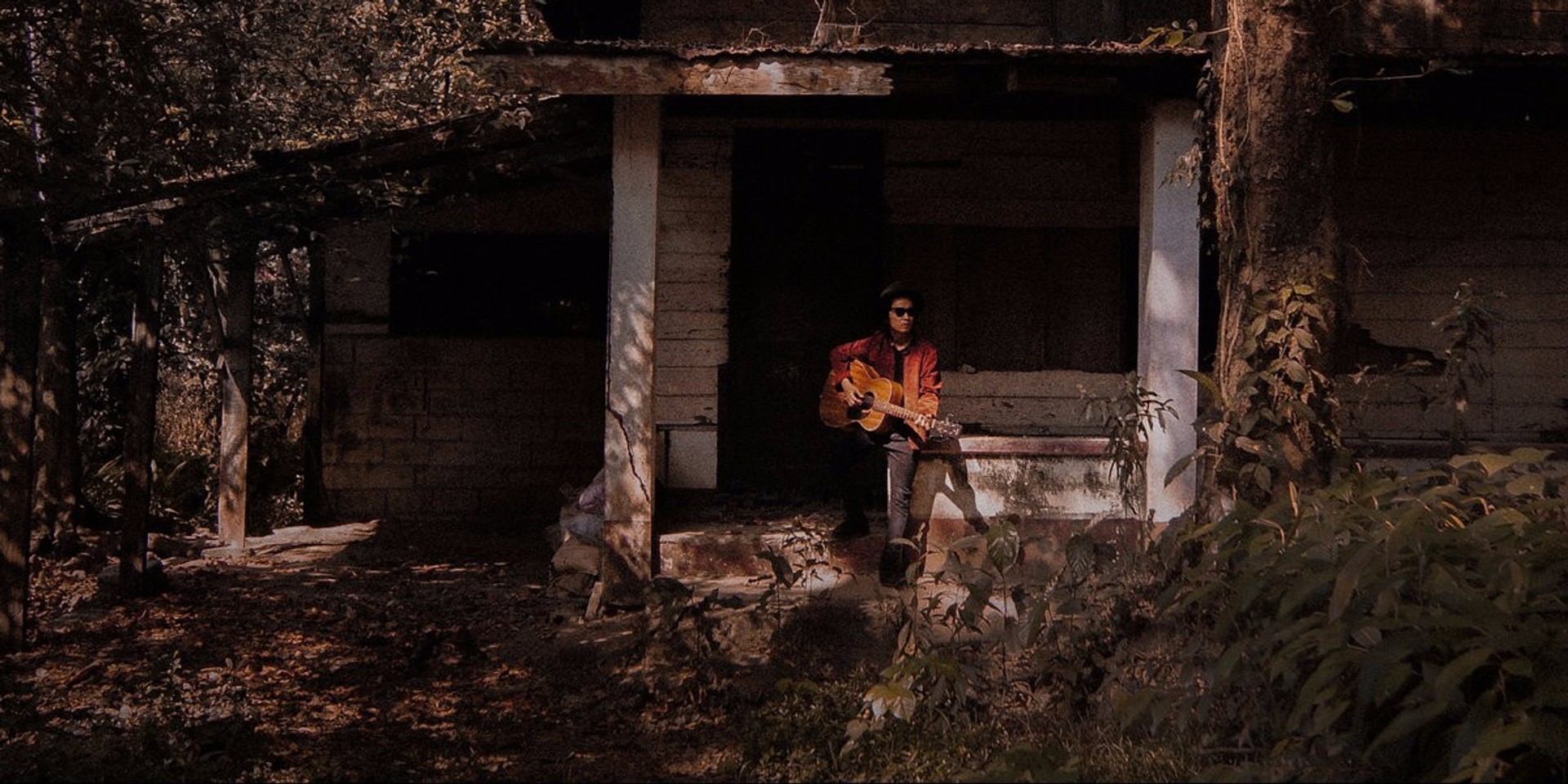 Folk singer-songwriter Ian Penn has recently released a new single and the title track for his upcoming album called "Water from the Creek."

This marks Penn's first full-band release with The Strangeness' Bijan Gorospe on the bass, The Sun Manager's Mark Martinez on lap steel and lead guitar, Apartel's Pat Sarabia on the drums, all engineered and produced by Nick Lazaro. Penn's debut album is due sometime in June.

Listen to "Water from the Creek":

After the release of my debut EP Wild Abandon and after a 40-city Philippine tour supporting Dragonfly Collector, Water from the Creek comes out as a travelogue, a visual memory of places and the people I met on the road.

"Water on the Creek" is also on Spotify.