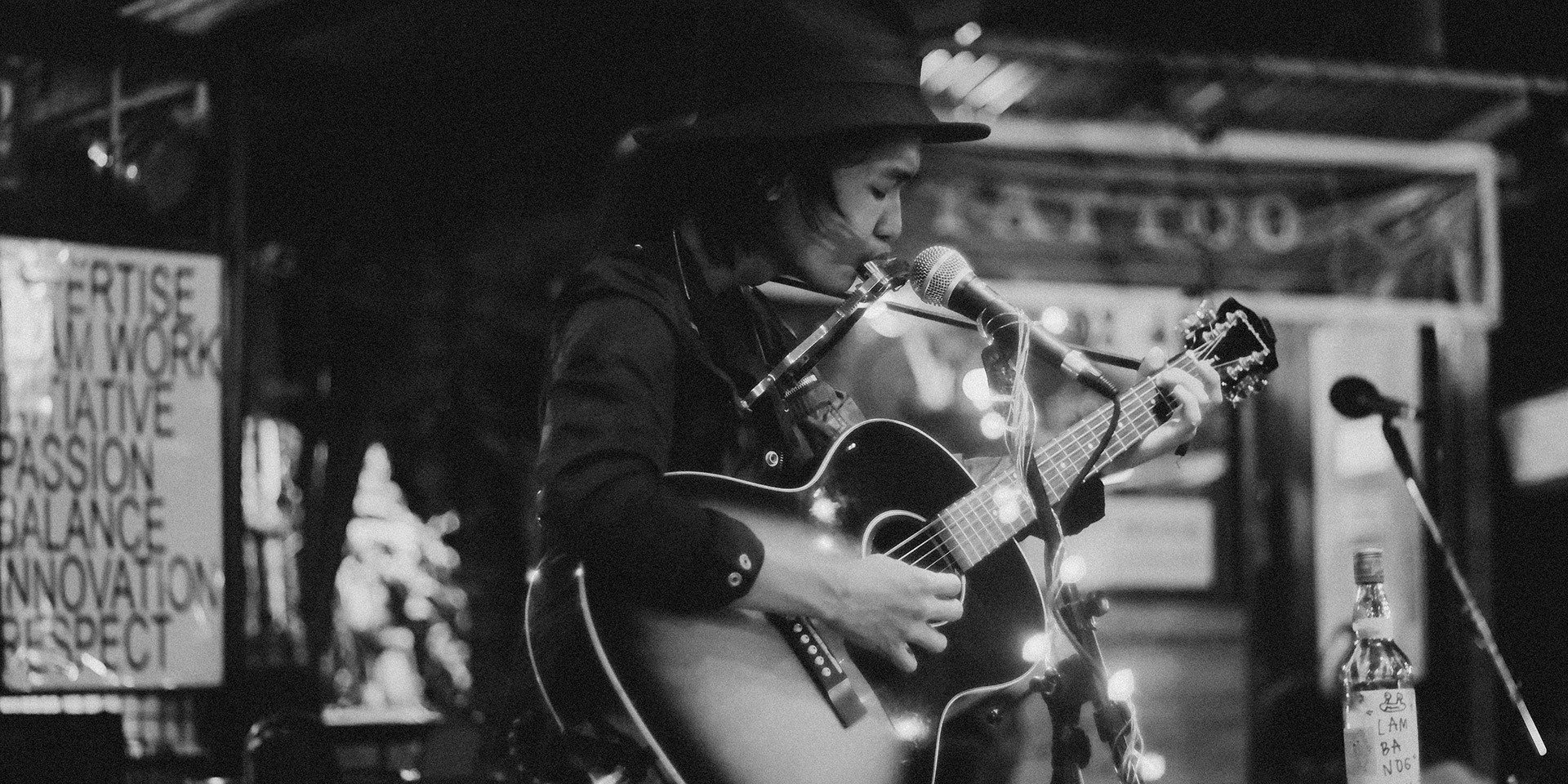 Ian Penn is setting off for another series of shows this August to September.

The upcoming Golden Garbage Tour will take the Filipino singer-songwriter to Quezon City, Angeles City, Davao, Bacolod, and La Union. He is slated to announce more dates to the tour soon. The first show will kick off at '70s Bistro tomorrow (08/01) with performances by The Borrachos, Kidstuff, and Ata Noho.

Penn released his latest 7-track record From the Rear View Mirror in July.

Check out the album and tour dates below.