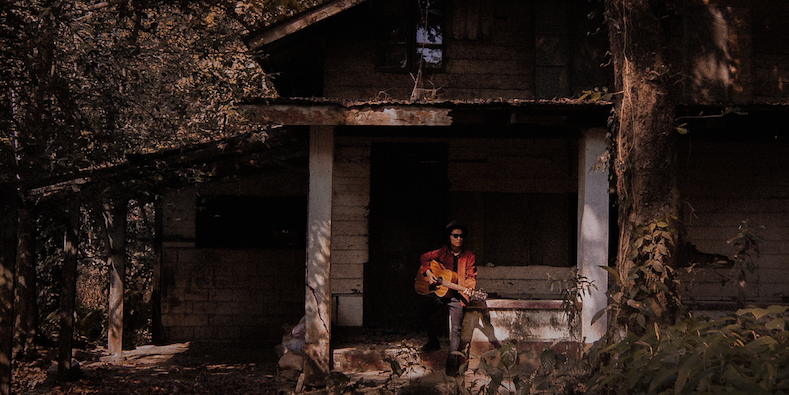 Ian Penn is set to release his debut album, Water from the Creek on July 1st at Mow's. The record is the singer-songwriter's first-full length release and the follow-up to his 2015 EP, Wild Abandon.

The title track was produced by Penn himself, and was mixed, mastered and recorded by Nick Lazaro of La Balls Studio. Penn performs with a full band, with himself on acoustic guitar and harmonica, Bijan Grospe on bass, Mark Martinez on lead guitar, and Pat Sarabia on drums.

Listen to the first single here:

"Water from the Creek"

"It's going to rain"

Ourselves the Elves, Kidstuff, Hernandez Bros., and TheSunManager are also slated to perform at the album launch. 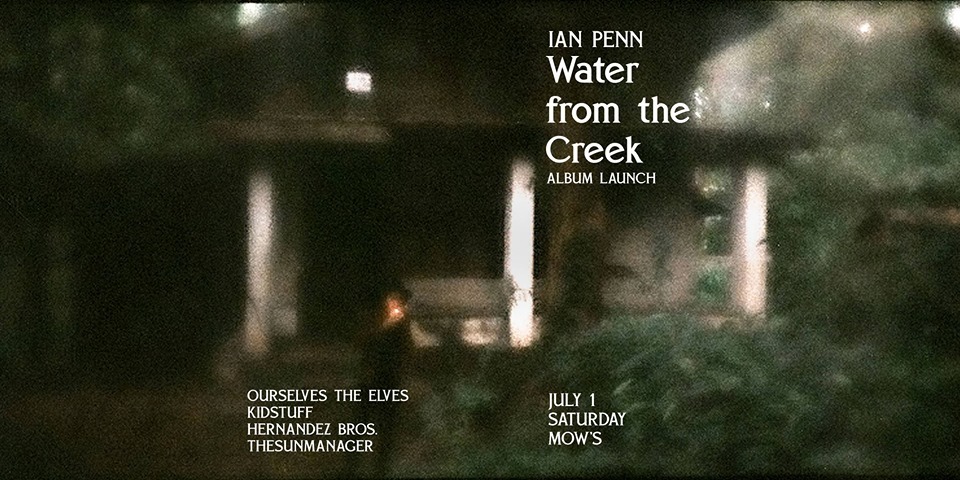 The album is now available for pre-order via Pledge Music. Twenty percent of the proceeds from the amount earned over the band's goal will be donated to Bale Anghel, a shelter for street children in Angeles City, Pampanga.