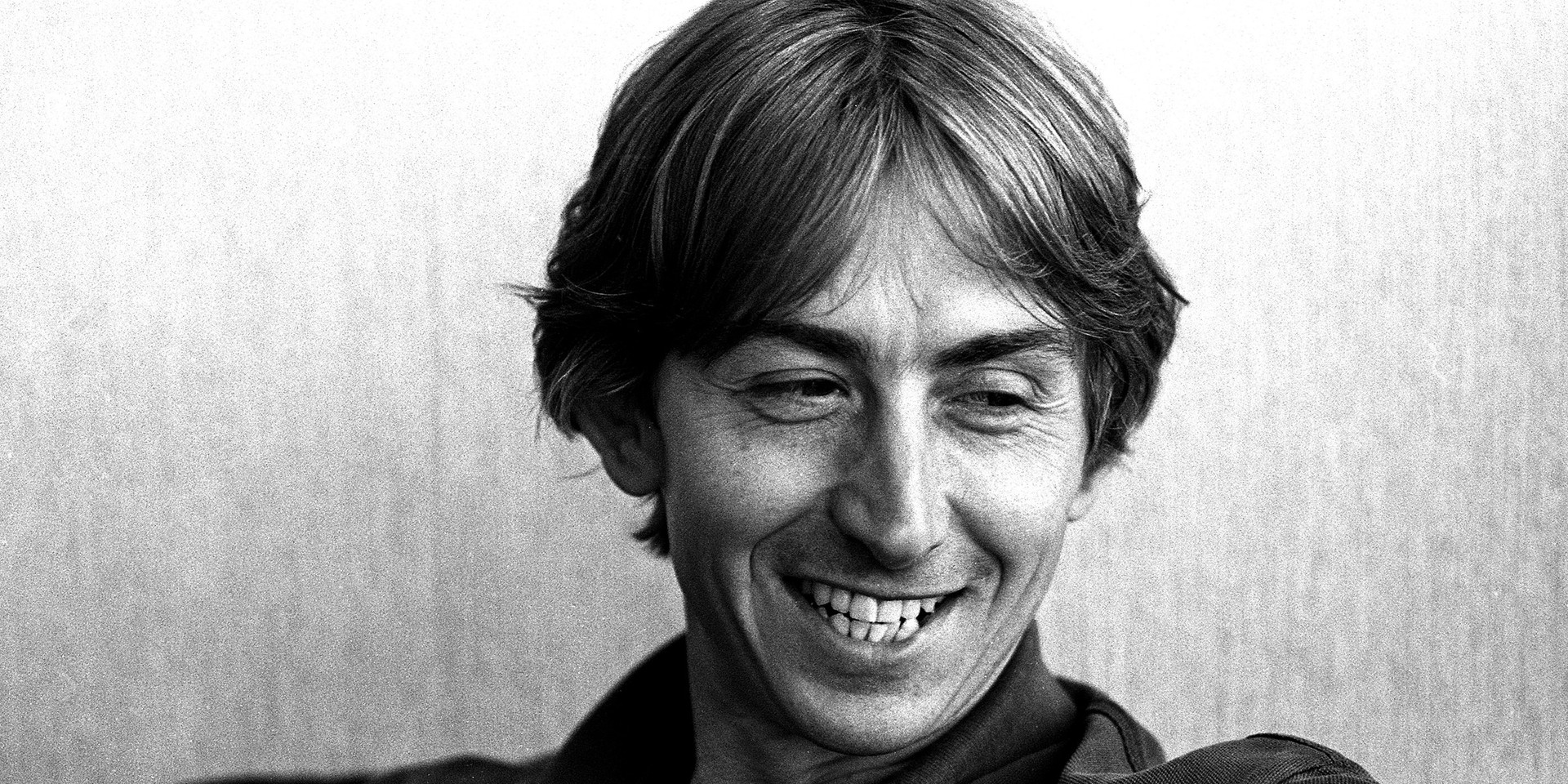 It's a sad day for Talk Talk fans as the iconic Mark Hollis' death has been confirmed.

Hollis' longtime manager Keith Aspden confirmed Hollis' death with NPR yesterday. Hollis had been battling a short illness leading up to his death.

As the co-founder and primary songwriter of the groundbreaking and revolutionary rock band Talk Talk, Hollis has inspired multiple generations of musicians and songwriters. With Talk Talk, Hollis and the band found success with early singles 'Talk Talk', 'It's My Life' and 'Such A Shame'. Over the course of the band's career, they had released several chart-topping and critically acclaimed albums including 1986's coveted The Colour Of Spring.

After the Talk Talk's disbandment, Hollis went on to release a successful solo album in 1998 before retiring from music.

Stream Talk Talk's iconic The Colour Of Spring below.