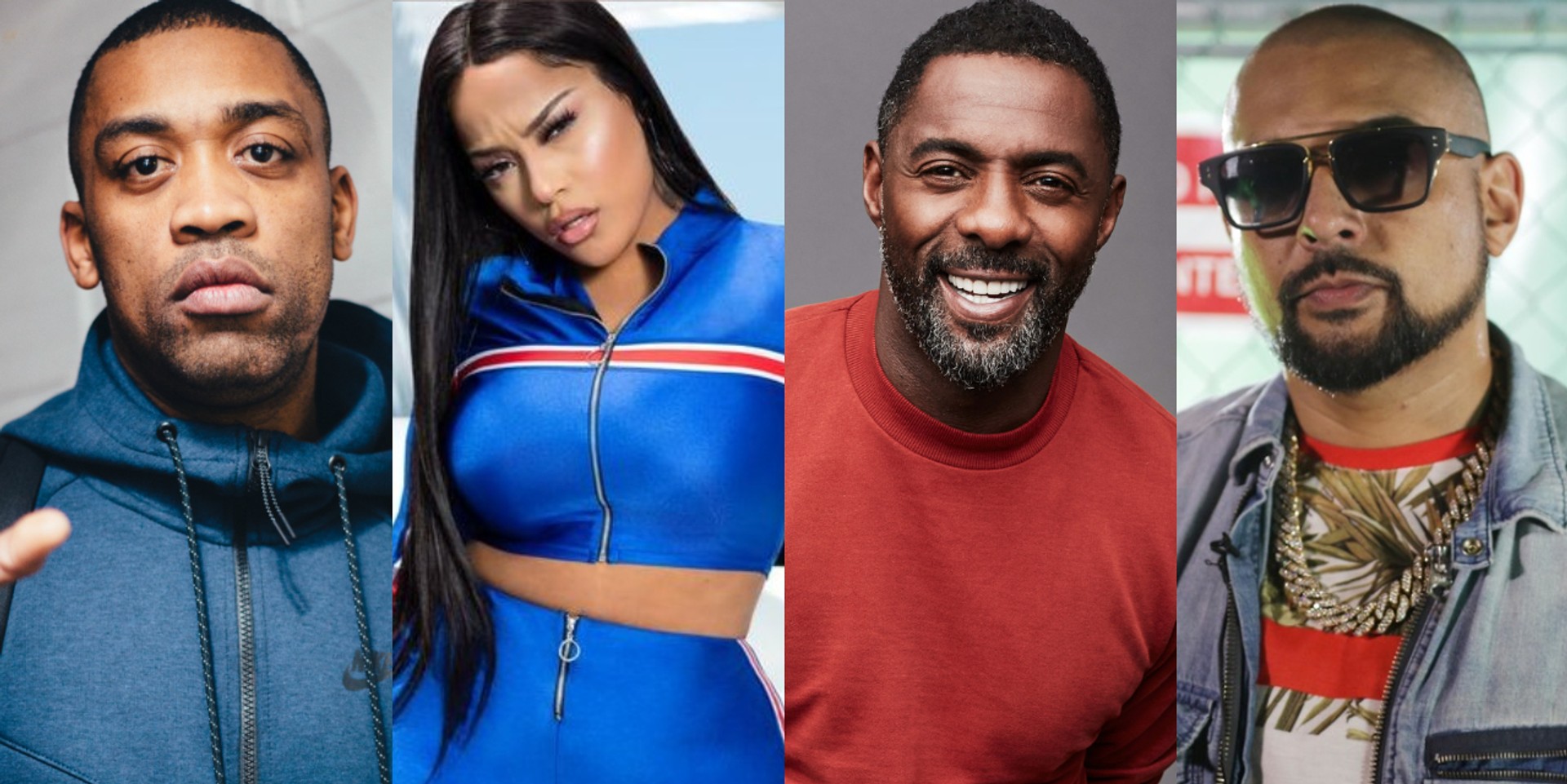 It's no secret that esteemed actor Idris Elba has been entwined with music for a long time.

The actor, who will be performing at Coachella this April, spent a large portion of his youth experimenting with the London music scene as a DJ under the moniker Big Driis. In fact, Idris will be starring in a Netflix show loosely adapted from his experiences. Idris has also had the periodical appearance as a rapper, most notably on Skepta's 2015 'Shutdown' remix.

Now, the actor has once again picked up the mic for a verse in 'Boasty', a track from grime rapper Wiley that features Stefflon Don and dance hall legend Sean Paul. Elba boasts an impeccable tropical flow, while dropping film titles such as The Godfather, and emphasizing that he writes his own rhymes, closing his verse off with "And I write for myself / No ghosty".