Words by Bandwagon
Photography by Nor Asyraf, Nabil Nazri

Republic Polytechnic's annual music festival IGNITE! was a resounding success yet again, with hundreds descending upon the RP green to witness 17 great local music acts in the festival's biggest year yet. We had the pleasure of catching festival alumni A Vacant Affair, Caracal, West Grand Boulevard and new faces Arajua, The Sam Willows and Enec.e, all of whom looked comfortable onstage, like the seasoned performers they are. Combined with the massive turnout and the immense amount of support and love from the audience, we're feeling confident that the next generation of the local music scene is in pretty good hands.

But the musicians weren't the only stars of the show, for credits have to be given to the students and facilitators of Republic Polytechnic who operated and ran the festival with clockwork precision, ensuring that absolutely everyone was having a good time. Kudos to them awesome folks. 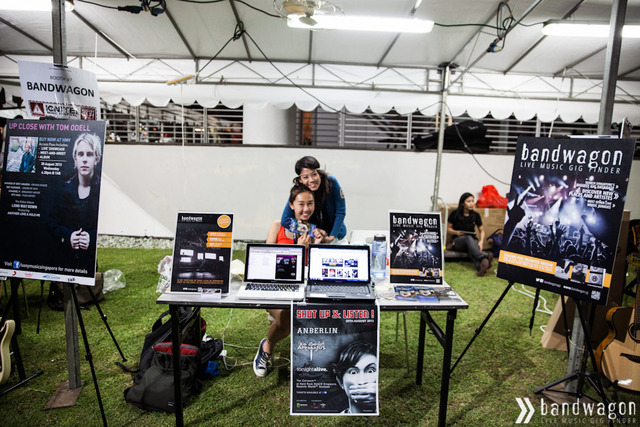 This year's IGNITE! was special too, as Bandwagon had a booth at the festival itself, with a great amount of you gig-goers dropping by to say hi, taking part in our contests, grabbing a lot of our Bandwagon stickers (seriously, you guys cleared our stock) and generally just hanging out with us. Looking forward to meet more of our fans and followers soon! Till next year then. 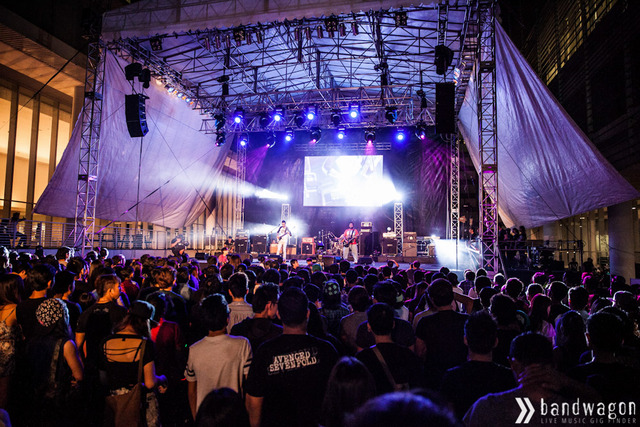 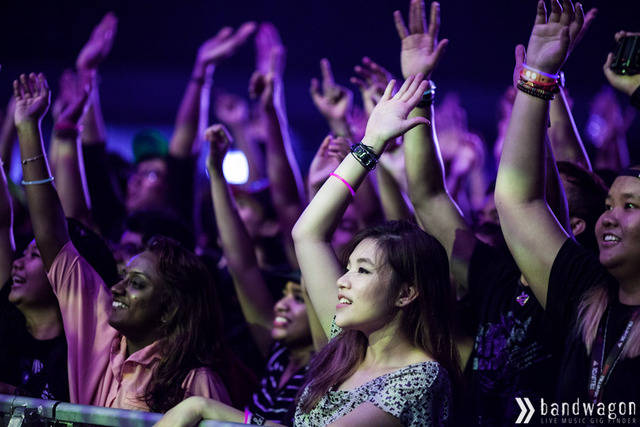 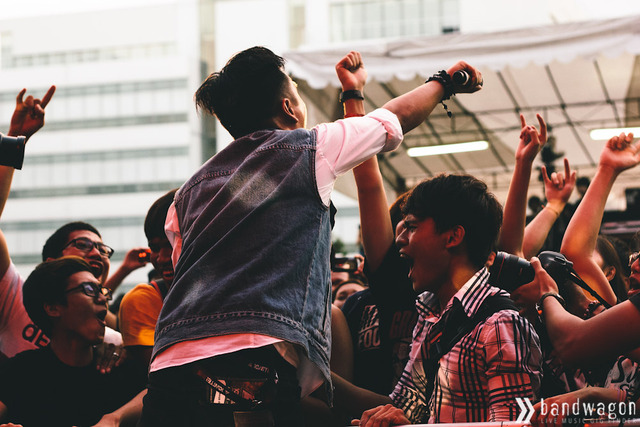 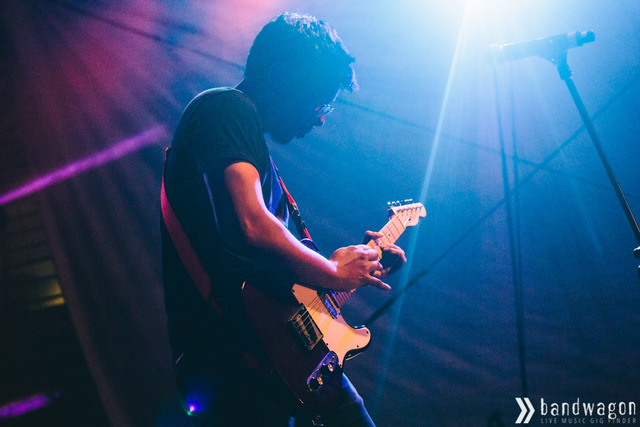 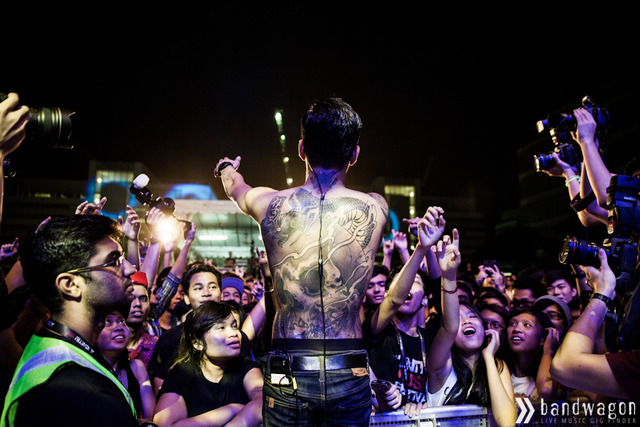