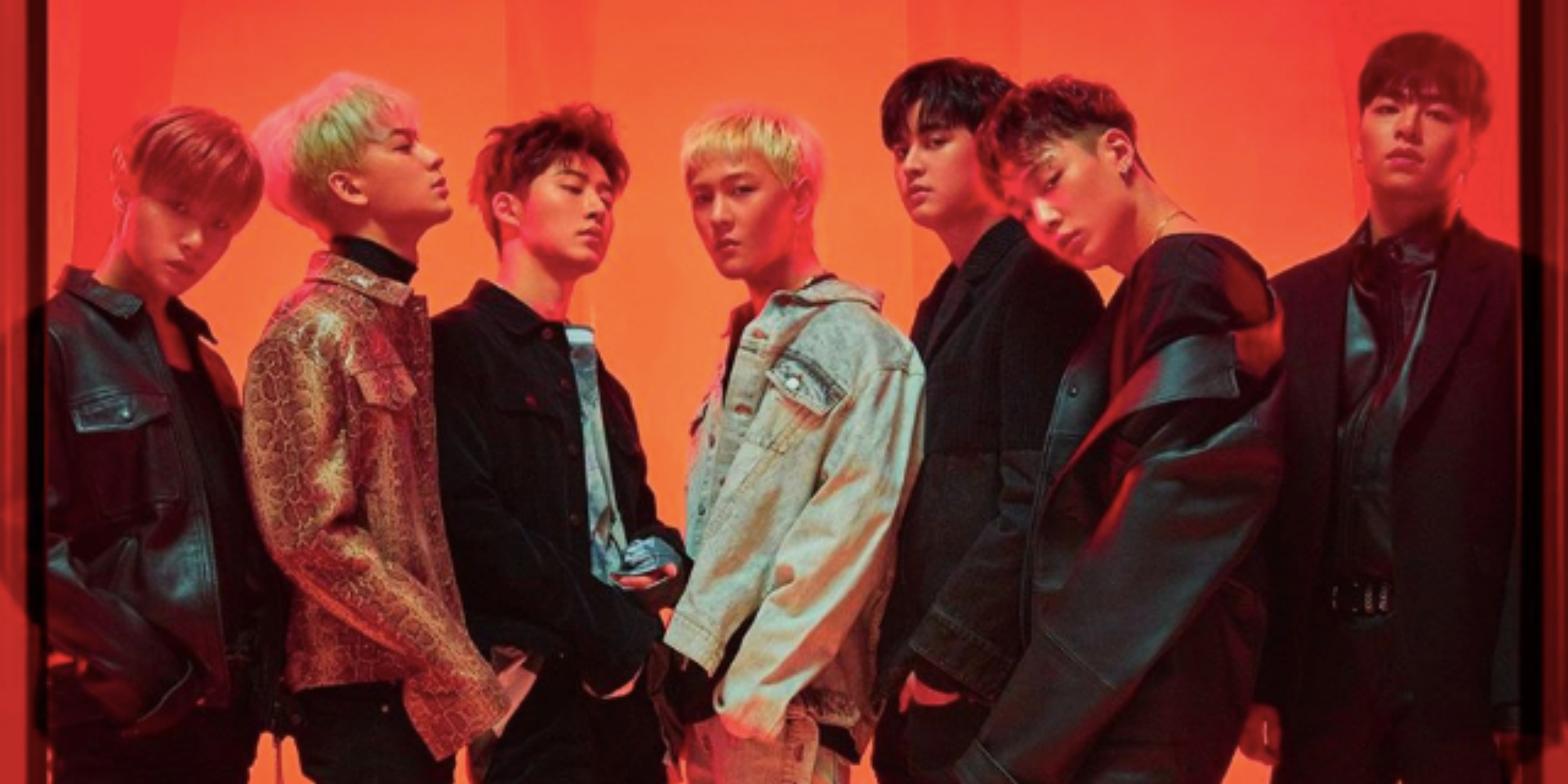 After teasing the track list six days ago, iKON has finally released their new mini album, I Decide. The five-track album features a range of styles, from the emotive 'Flower' to the more upbeat 'Dive'.

Having recorded the album early last year, the group's original plan to release it in mid-2019 was derailed when team leader, B.I., left the group following drug allegations. According to an official statement by YG Entertainment, the album has since gone through an overhaul, where slight modifications were made to the four tracks that B.I. contributed to. iKon member Donghyuk also made his foray as a composer, with 'Flower' as his brainchild.

BI and Donghyuk's creative participation is consistent with today's trend of K-pop artists who involve themselves in the production process of their music. Among the many prominent groups who produce their own songs include Pentagon, who self-composed almost the entirety of their album, and Day6, whose 2015 debut single was co-composed and written by the entire group.

While B.I. was the most actively involved in the teething stages of the group's music before his departure, Donghyuk's participation might mean that the group will be taking more control over their creative output.

Listen to I Decide below.