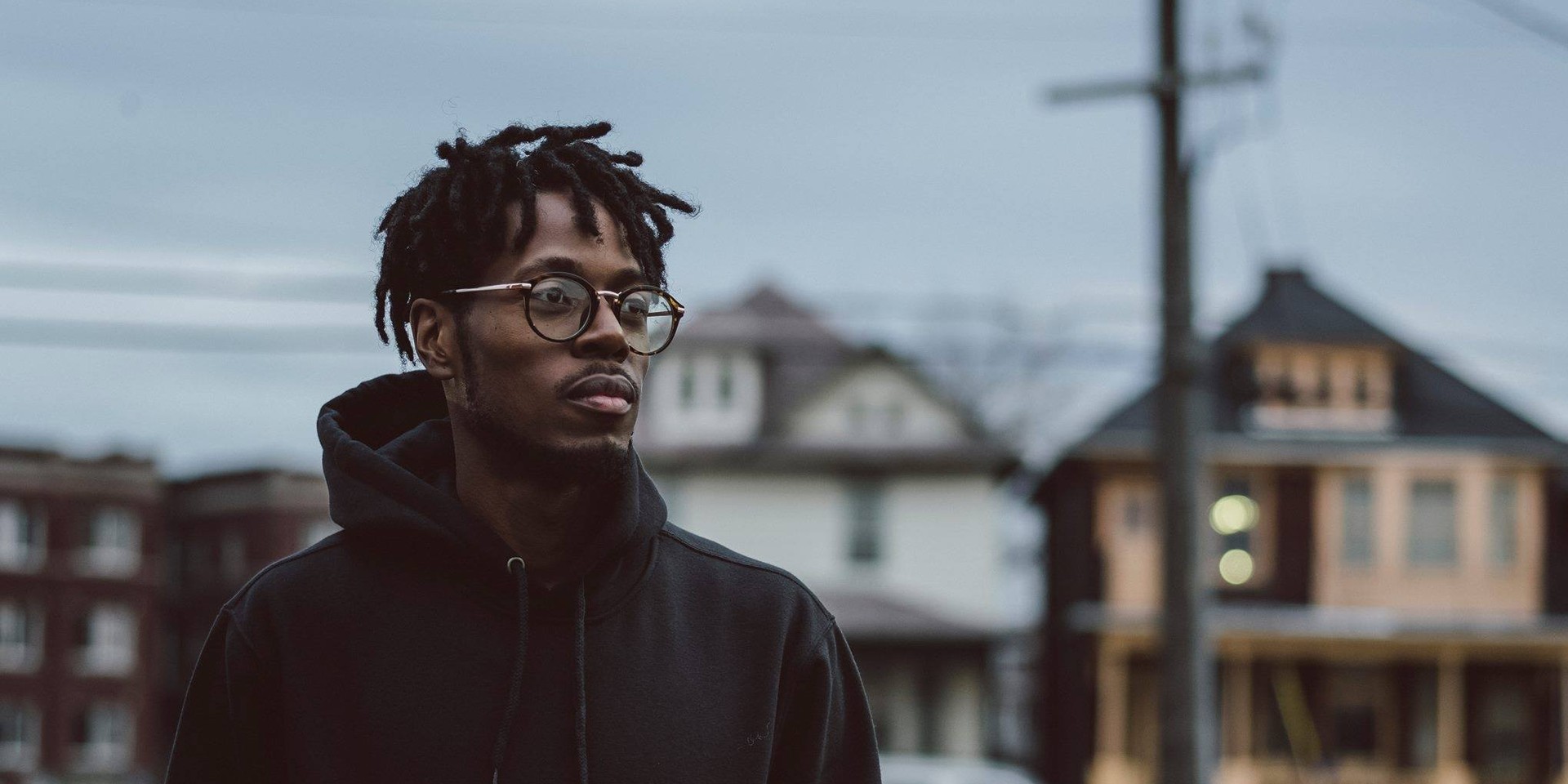 Rapper, singer and musician Illa J will be swinging by Singapore with DJ Rags this March for a performance at Kilo Lounge.

Illa J, whose birth name is John Derek Yancey, is the younger brother of the late hip-hop icon J Dilla, whose beatmaking at home influenced Illa J from a young age. After Dilla's passing in 2006, Illa J decided to continue his family's musical legacy – his father was a ghostwriter for Motown Records, and his mother a classically trained opera singer – and started making music. He now has three studio albums to his name, the most recent being the 2017 record Home.

Also performing are Raj Chaudhuri aka DJ Rags, who co-founded London hip-hop party Livin' Proof and used to be Head of Music for Boiler Room, and Singapore's very own Jnr Tirso, of Matteblacc. The show is organised by Collective Minds (the same folks behind Daniel Caesar and Mount Kimbie's outing here).

Illa J, DJ Rags and Jnr Tirso will perform at Kilo Lounge on Wednesday 21 March. Doors open at 9.30pm. Early bird tickets cost $20, advance tickets cost $30, and tickets at the door will be $40. Tickets will be available here. 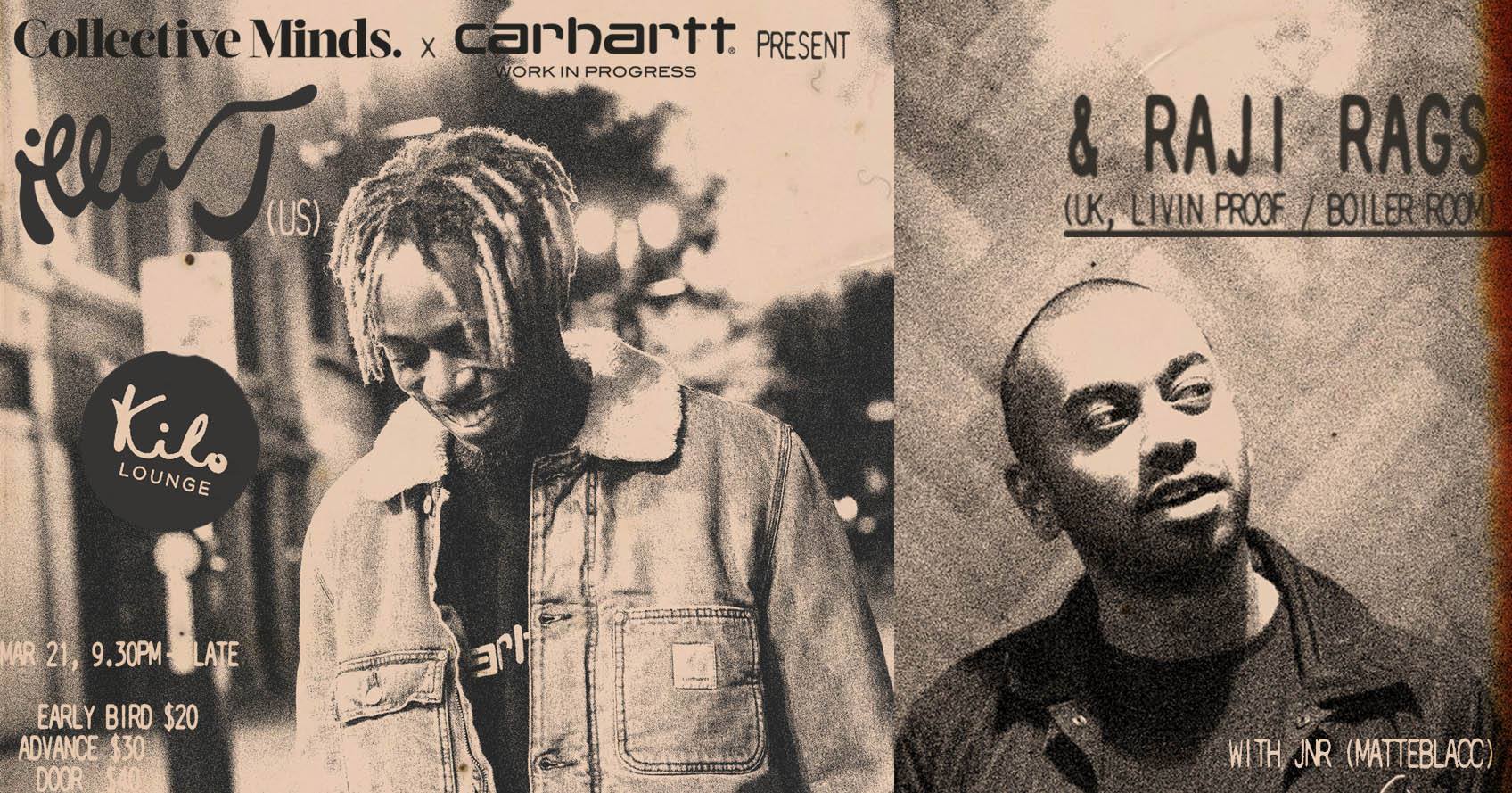