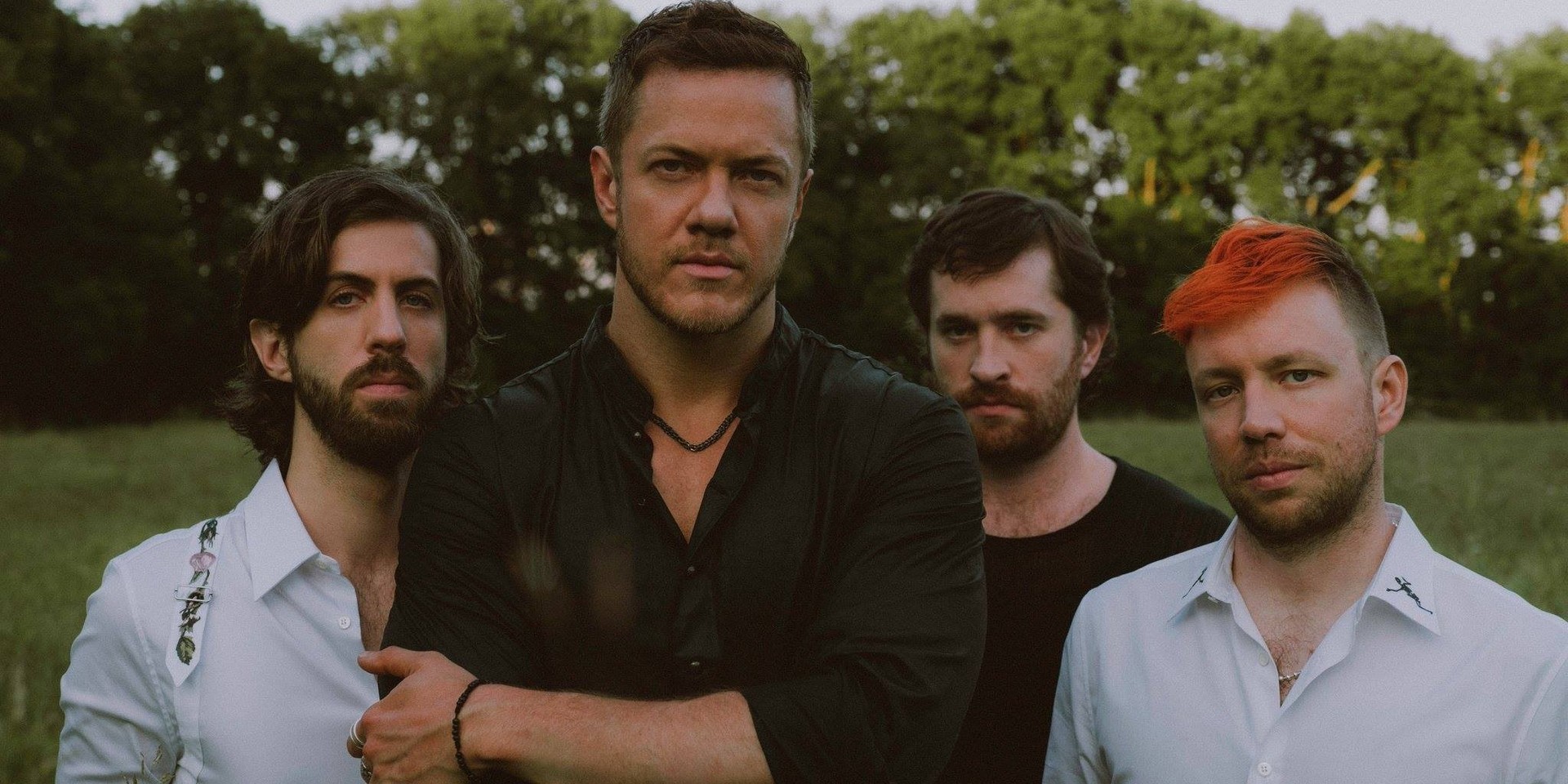 Origins will be the band's fourth studio album and will be a follow-up to the band's massive 2017 record Evolve, which spawned global chart-toppers such as 'Thunder', 'Believer' and more. Origins will see the band further explore new boundaries while remaining true to their roots.

Frontman Dan Reynolds commented on the album's concept, stating "It’s about seeking new ground but also appreciating your roots. When we create, we create with no boundaries, no rules. We find it thrilling to make music that feels different and new to us."

Origins will feature previously released singles 'Natural' and 'Zero' and is set to be released on all platforms on 9 November.

In the meantime, check out the music video for 'Natural' below.