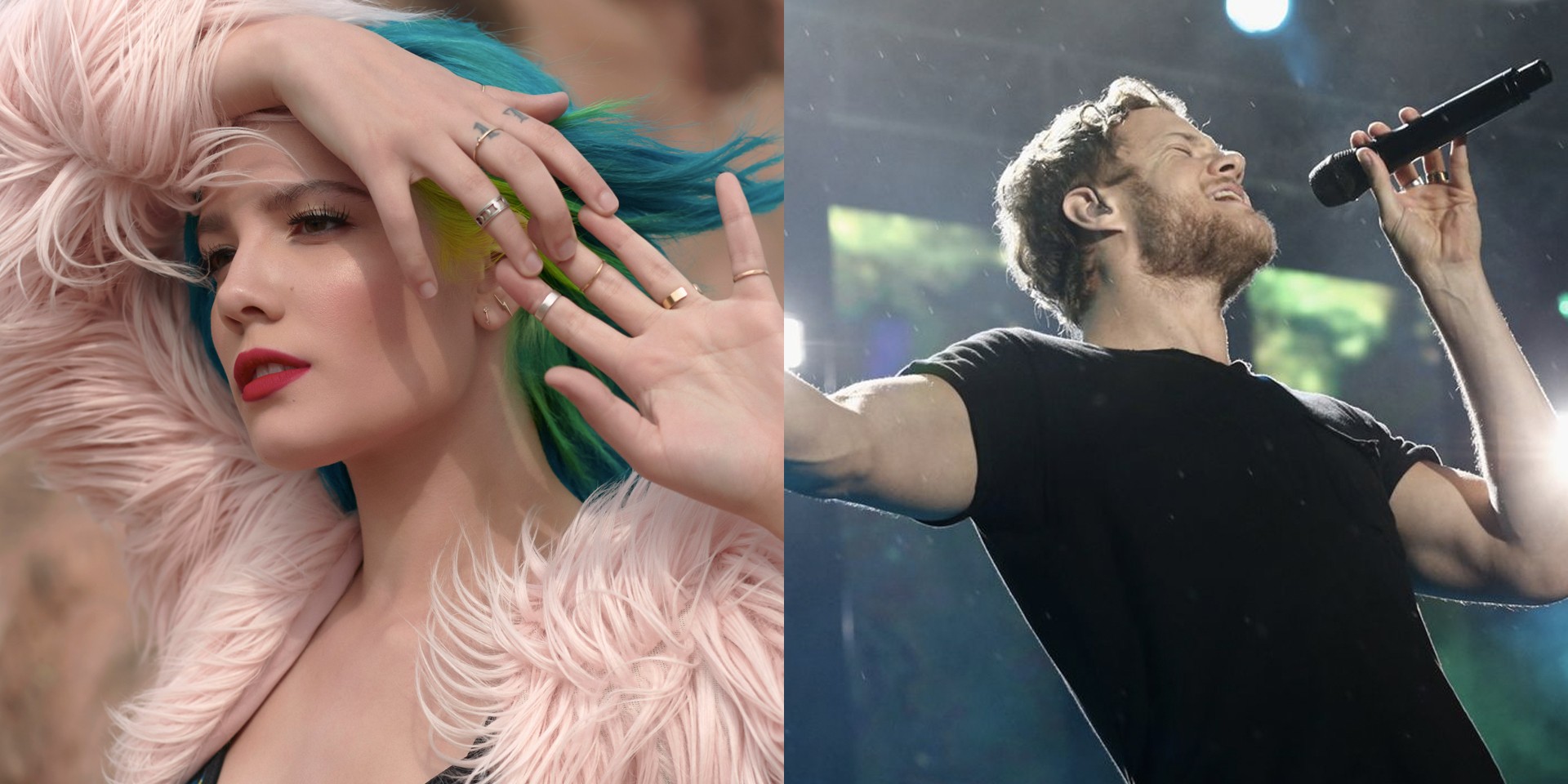 A little over a year since their successful debut show in Singapore, arena rock band Imagine Dragons will be returning for the series of concerts held over this year's Singapore GP.

Known for their explosive radio-friendly (and movie trailer-friendly) anthems, the four-piece will be headlining the last day of the Singapore GP alongside indie pop singer Halsey.

While this will be the band's second appearance in Singapore, the September 18th date will mark Halsey's live debut here on the back of her chart-breaking debut album, Badlands.

Throw your hands in the air, we’re closing the #SingaporeGP with a bang! Announcing our second double-bill concert at the Padang Stage - @imaginedragons and @iamhalsey to headline on Sunday, 18 September at the Marina Bay Street Circuit!