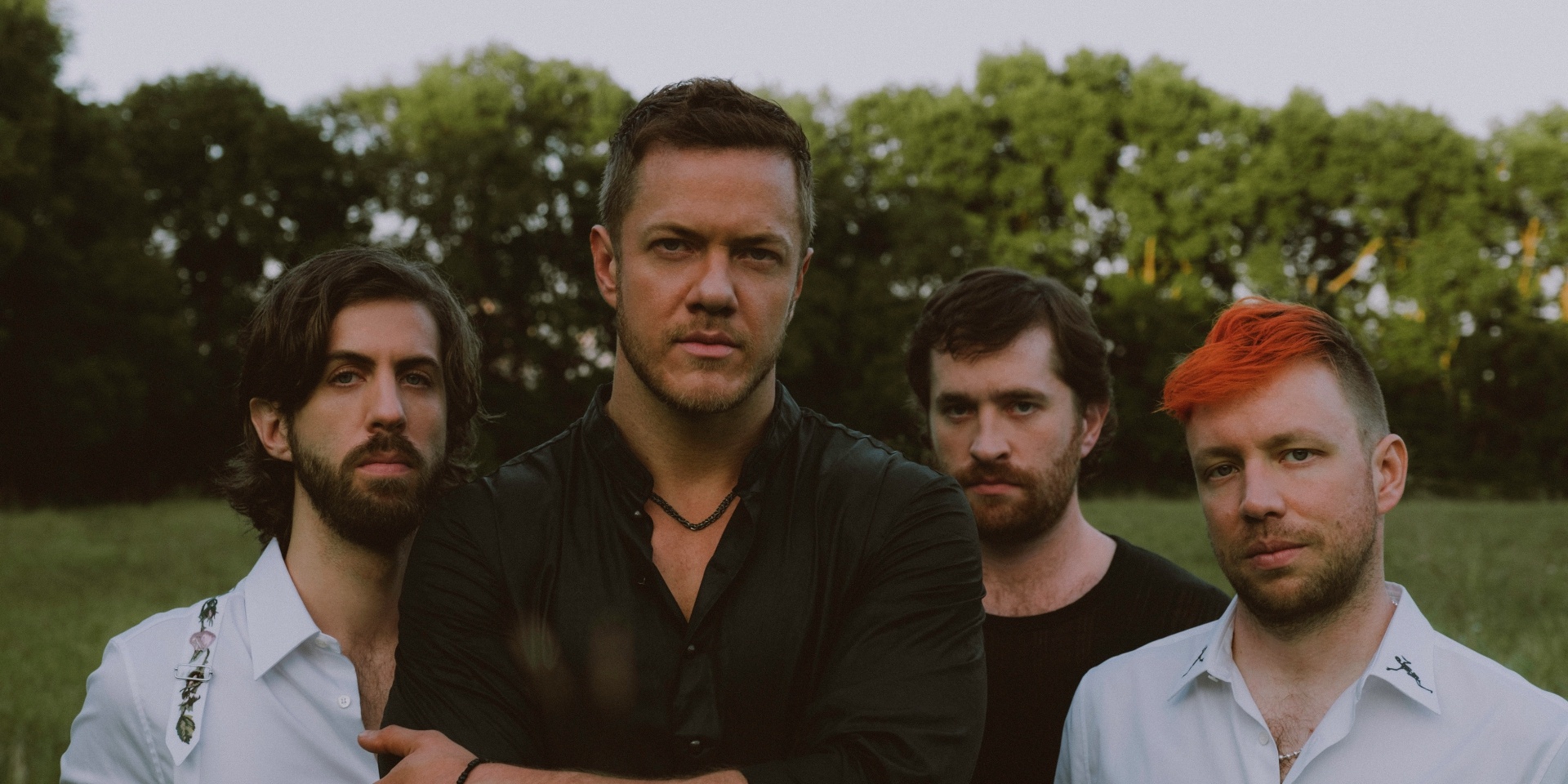 Imagine Dragons' blockbuster single has now joined the same club as 'Gangnam Style', 'Uptown Funk' and 'Despacito' – it has surpassed a billion views on YouTube.

Panned by rockists but celebrated by the global mainstream, the music video, which was released seven years ago, is the second by the band to receive this level of public attention: The music video for its 2017 single 'Thunder', has also broken the billion-mark.

Revisit the music video for 'Radioactive' below.